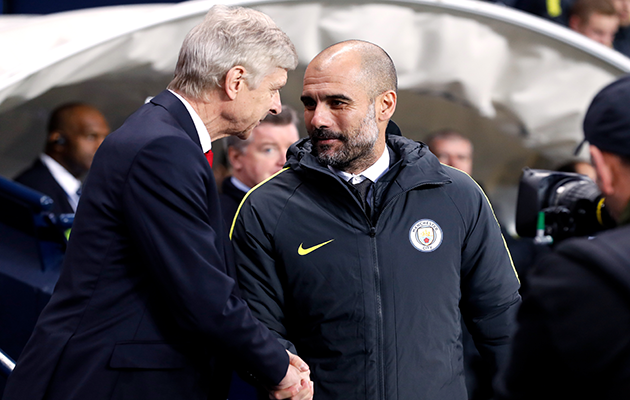 Just when Wenger seemed doomed to leave Arsenal, not least on the impression conveyed by his public pronouncements, over the last weekend, whatever the clamour for his departure among large sections of the fans, here he is seemingly about to accept the surprising offer of a couple more years in charge at the Emirates.

Arsenal being the subservient club they are, with a chief executive in Stan Kroenke who knows little of the game, it has long been plain that Wenger with a two-year contract extension on offer, can write his own ticket.

For those of us who, while saluting and recognising his vast contribution to the Gunners in the past, it has long seemed clear enough that his hour had struck, it must seem a serious misjudgement on the part of the club.

It has been alleged there will be certain adjustments and additions on the executive side, involving some of the multiple powers now invested in Wenger, but even the bleak prospect of being excluded from the European Cup not to mention the recent string of dismal defeats, may now not be enough to send him packing.

Either he or his successor would face enormous problems. To not persist with Mesut Ozil, whose financial demands seem in stark contradiction of his value to the team when the chips are down, would hardly be disastrous.

That Alexis Sanchez, by far the most gifted and effective element in the team, seems destined to leave, would be a dreadful blow. But how to find the replacements which are so plainly and badly needed? How many major stars, however alluring the pay, would be ready to join a club which after so many seasons would not be qualified for the Champions League? And why, after his faltering team are so plainly not giving him their all, would things be expected to improve were he to stay? What hope is there that Wenger, at his age and after all those however distinguished years, can recover his old spark? 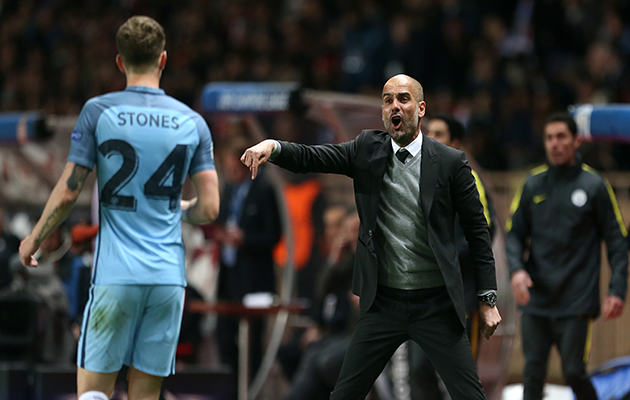 Meanwhile at Manchester City, it has become abundantly clear that the much-lauded Pep Guardiola cuts a severely diminished figure. Trailing clouds of glory from his successful spells in charge of Barcelona and Bayern Munich, he is now in charge of a faltering team which endured an embarrassing evening in Monaco. A team who even without their star striker Radamel Falcao, simply ran rings around City and scored enough goals to eliminate them from the competition despite losing 5-3 in the first leg.

As recently as January, City had been thrashed 4-0 by Everton. In Monaco, Guardiola deployed a team which gave Monaco’s quick eager attackers every incentive to dominate and conquer. The Spaniard left out of defence the capable and experienced Vincent Kompany, whose presence might have limited the exuberance and hegemony of the home attack.

Guardiola as master strategist? It should be emphasised that what he achieved at Barcelona and in Munich was with two teams that dominated their competitions and were heavily odds on to be champions. Not so City, for all their expenditure.

While Guardiola’s bizarre obsession with using goalkeepers who can play the ball with their feet has backfired on him badly. It resulted in Joe Hart departing on loan to Torino, where he has flourished. He may have looked vulnerable in his last European finals, but he was England’s saviour earlier this season in Slovenia. While the goalkeepers Guardiola has enlisted at City, however adept with their feet – which is contestable – have made a catalogue of errors with their hands.

It is too early to state that Guardiola is a busted flush, but he can no longer be called a dominant manager. 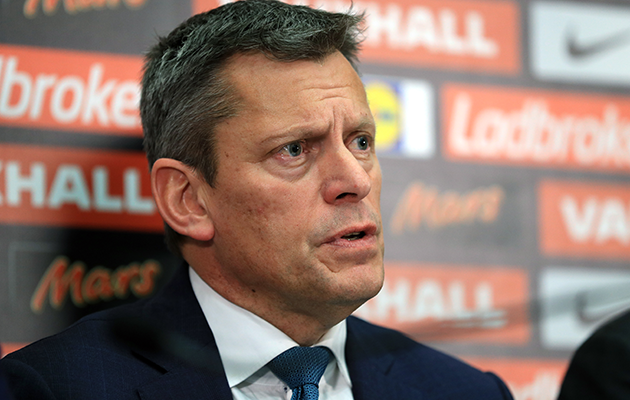 FA chairman Martin Glenn has bemoaned the lack of team spirit in the men’s international side.

The FA have a chief executive, Martin (Walkers Crisps) Glenn who fatuously believes that England’s players lack the team spirit and identity of their female counterparts. Not only in this case are comparisons odious, they are ludicrously irrelevant. Demands in the male English club game are monumentally greater than those of the female game. Glenn has made a mockery of himself and his position.