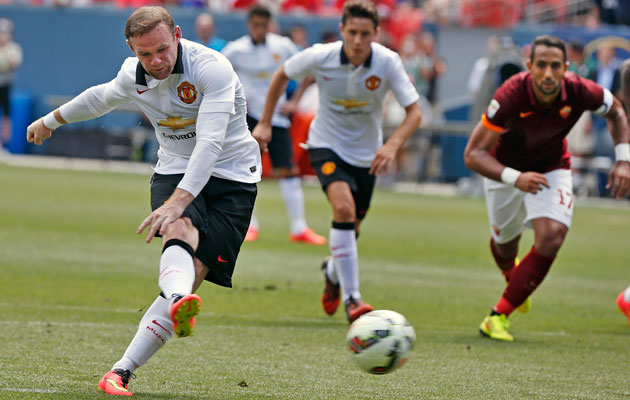 Sweetly struck first-time shot from just inside the opposition half that sailed over the keeper’s head.

Dominguez started the move just inside the Milan half and then finished it, having controlled a cross on his chest, with a volley low into the net.

In a pre-season friendly, Bayern’s new striker scored with a cheeky lob over the Monchengladbach goalkeeper.

A brilliant shot on the turn from 30 yards that flew into the far top corner.

The fastest-ever goal in the Mexican league, scored from just inside the opponent’s half direct from kick-off after four seconds.

Totti dummied Seydou Keita’s pass, allowing it to run on to Alessandro Florenzi, whose subsequent cross was then swept home by the veteran.