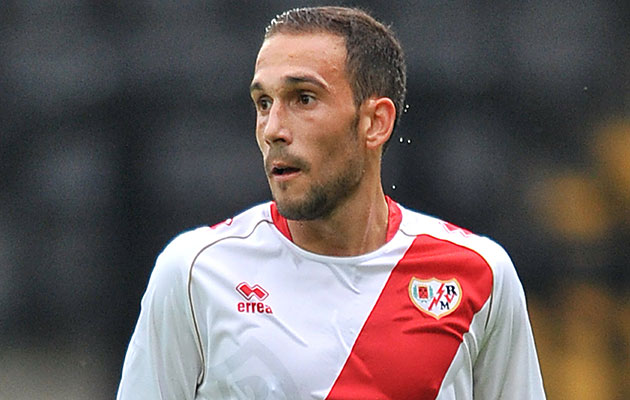 Nacho Martinez is not renowned for his goalscoring prowess, but he can certainly strike the ball with huge power, so it is perhaps a surprise that this was only his second ever goal for Rayo Vallecano.

Theleft-back scored the opening goal in his side’s 1-1 Kings Cup first leg draw against Atletico Madrid. It was a venomous left-foot strike that barely gets off the ground and although the Atleti goalkeeper, Moya, manages to get a palm to the ball, he is defeated by the sheer power of the shot.

The Spaniard is definitely one of those players for whom the expression ‘when he hits it it stays hit’, is applicable.

Here’s his previous goal for Rayo from 2012, another long range strike, this time against Levante.

At his current rate of scoring we can expect another thunderbolt at some point in 2020.