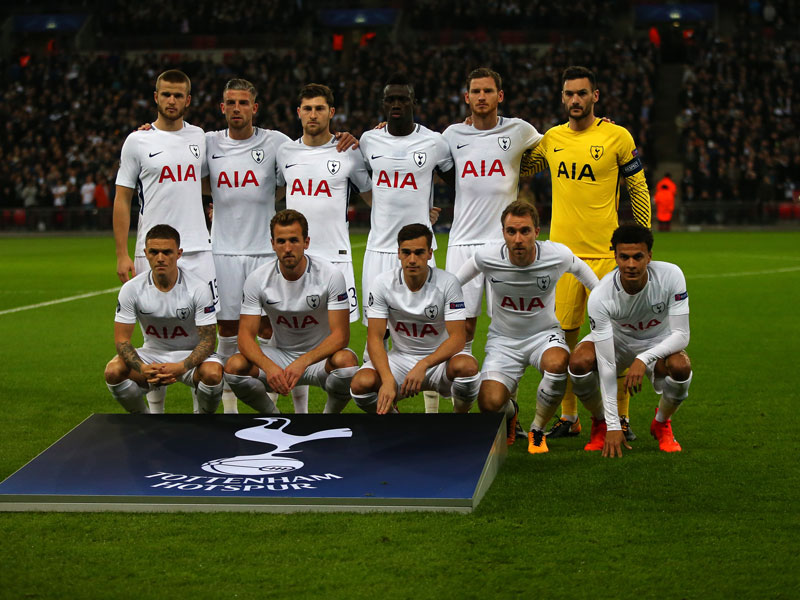 We have covered the favourites to win the Champions League, but who are the teams on the outside who could get far in the tournament? We take a look at 6 teams who could get further than you expect.

Tottenham are a perennial good team every year at the moment but ultimately they have failed to take their play to the next level. They are probably too reliant on Harry Kane, Christian Eriksen and Dele Alli and they are often prone to mistakes and errors of judgement which cost them goals and results. They should have beaten Juventus in last years competition but two lapses in concentration led to two goals for the Old Lady. Once again Tottenham fell when they shouldn’t have.

But importantly they still have young stars across the pitch and the evidence suggests they will get better too. It is easy to forget that Kane is only 24, Alli 22 and World Cup star Kieran Trippier is 27 and has several good years ahead of him.

The question remains, can they perform and finally deliver on the European stage for a consistent period of time? Their victory during the group stages against Real Madrid in last season’s competition proved they can do it, but its doing it game after game which is the key.

Manchester United are used to being favourites for the Champions League but they are just not strong enough to include in that bracket. No, instead they are most definitely outsiders for a variety of reasons. First their defence is suspect. There is a reason they are trying to sign centre-backs like Toby Alderweireld and Harry Maguire, because Marcos Rojo, Chris Smalling, Victor Lindelof, and Phil Jones are not good enough. And when you play with such a defensive mindset as Jose Mourinho, if you’re centre-backs aren’t good then you are immediately on the back foot.

Speaking of Mourinho, this is a make or break season for the manager. He has the attacking talent but does his negative style limit players like Romelu Lukaku, Alexis Sanchez, Marcus Rashford, and importantly, Paul Pogba? If we go on last year, then the answer is probably yes but on the other hand they came second in the Premier League and got in a habit of grinding out results.

If they get a lucky group then they could do the same this year and could get further than anyone else thinks. 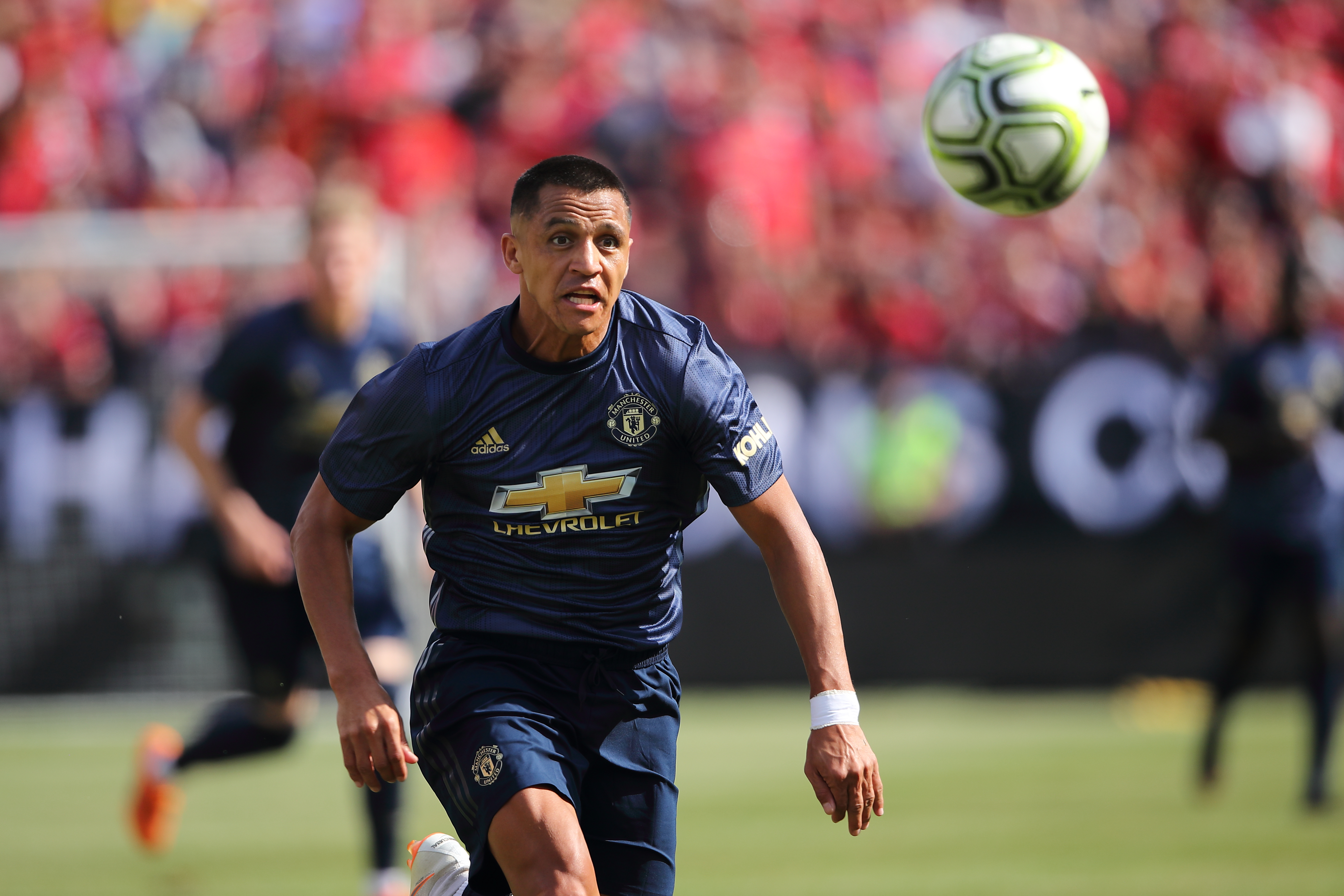 It must be hard being a Monaco fan the last year or so. Ever since they won Ligue 1 in 2016/17 they have lost all of their really good players. Kylian Mbappe, Thomas Lemar, Fabinho, Bernardo Silva, Benjamin Mendy, Tiemoue Bakayoko, and Joao Moutinho have all left.

That being said, they do still have some nice pieces like World Cup stars Daniel Subasic and Aleksandr Golovin. Djibril Sidibe, Youri Tielemens and Keita Balde are all capable and finally Radamel Falcao is still a prominent threat. 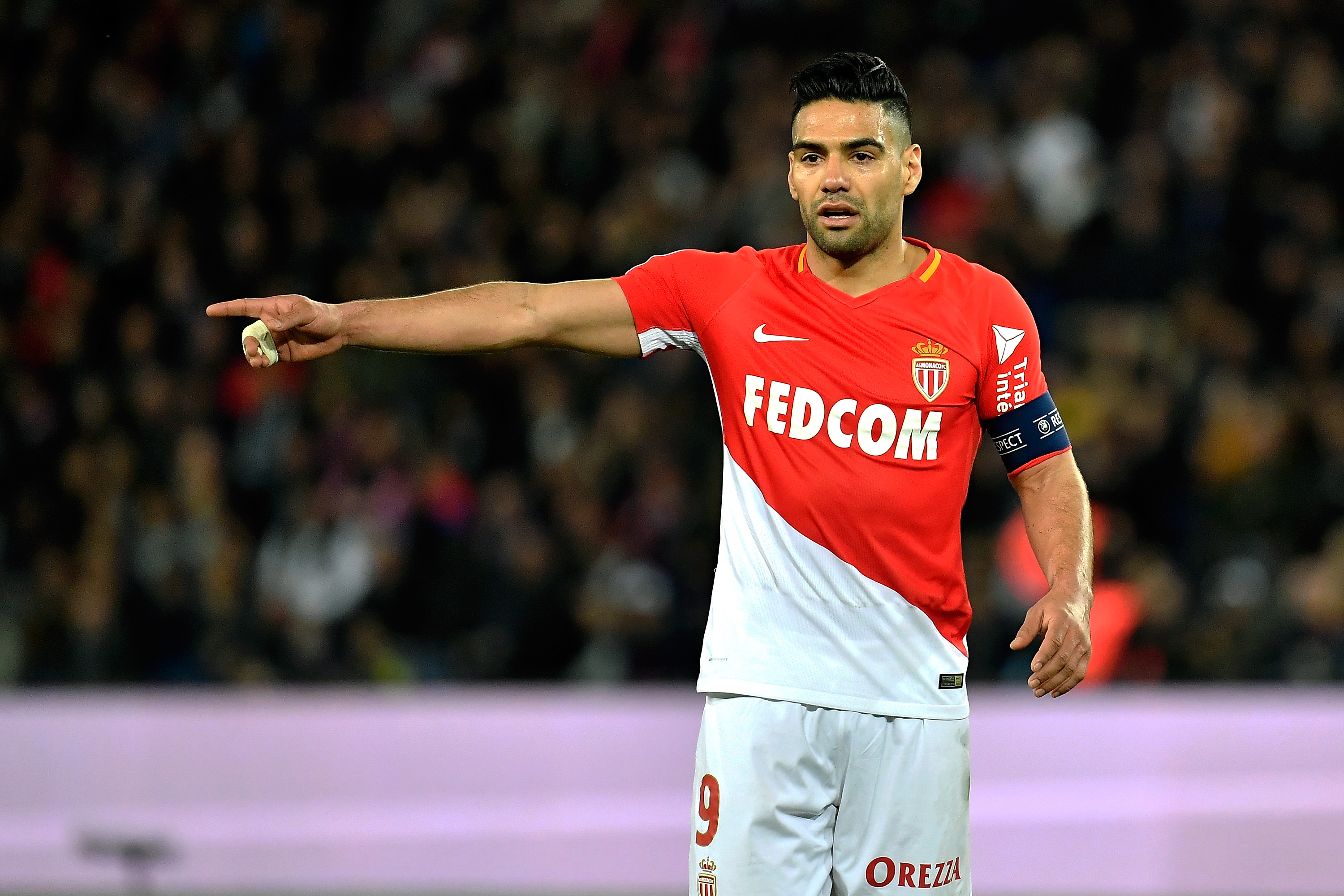 Attacking talent wise Dortmund are very good indeed. They’ve got Marco Reus, Marius Wolf, Christian Pulisic, Jadon Sancho, Mario Gotze, and Shinji Kagawa so at the attacking end of the pitch they are good, although what they would do for a striker with the presence of Robert Lewandowski.

Defensively they have lost Sokratis, but Manuel Akanji and Raphael Guerreiro  are solid and they have also signed Achraf Hakimi from Real Madrid on loan. They are a tough team to beat but they may need some luck. Last year they got handed a terrible group alongside Tottenham and Real Madrid and got outplayed by both. 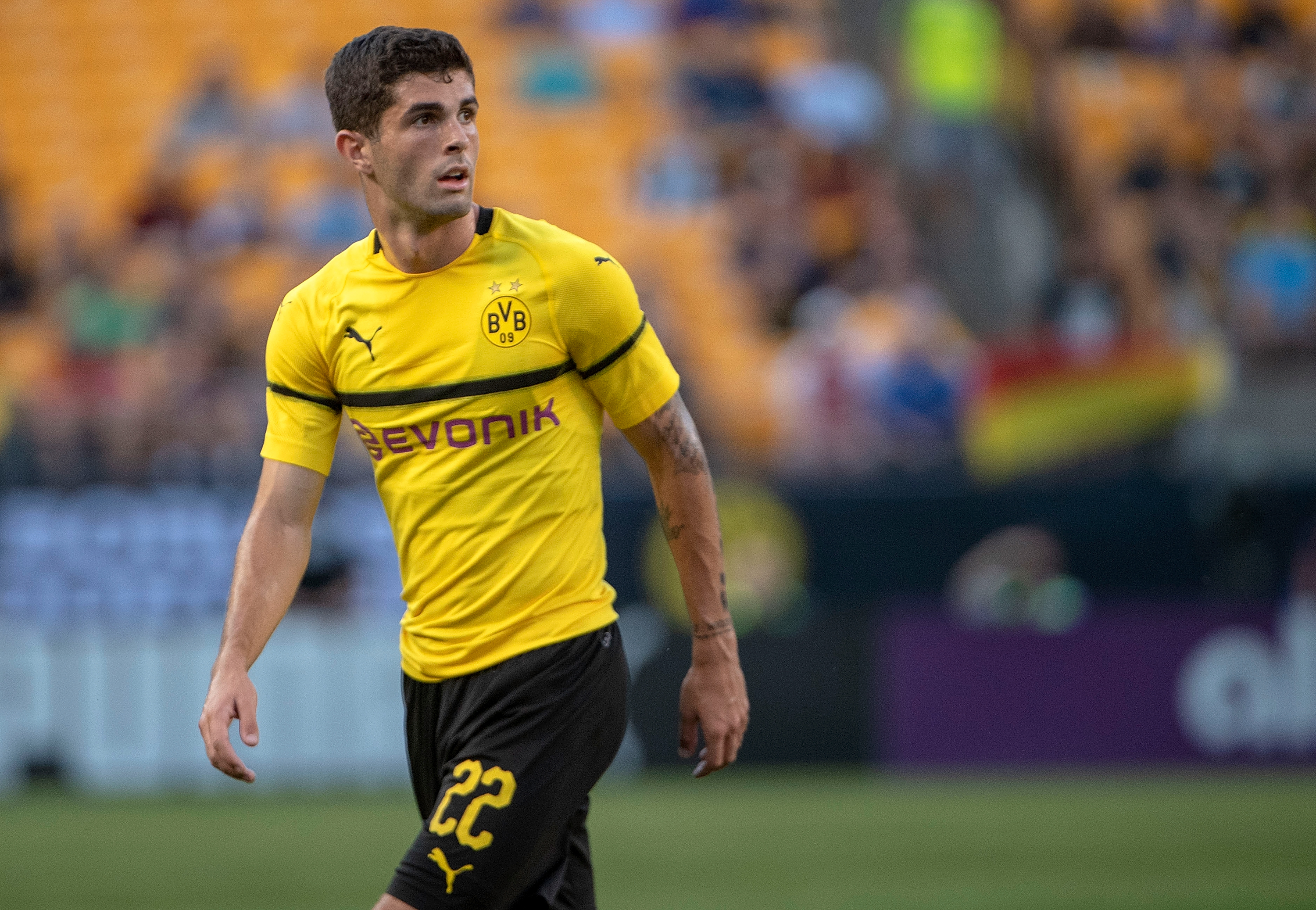 Last years semi-finalists, Roma have lost several key players like Allisson and Radja Nainggolan and no doubt they will leave large holes in the Roma team. But Danielle De Rossi is still around and he will be supported in the midfield by recent signing Javier Pastore from Paris Saint Germain. Edin Dzeko is still a constant threat and they have two youngsters in the squad who can produce moments of magic in Cengiz Under and Justin Kluivert. 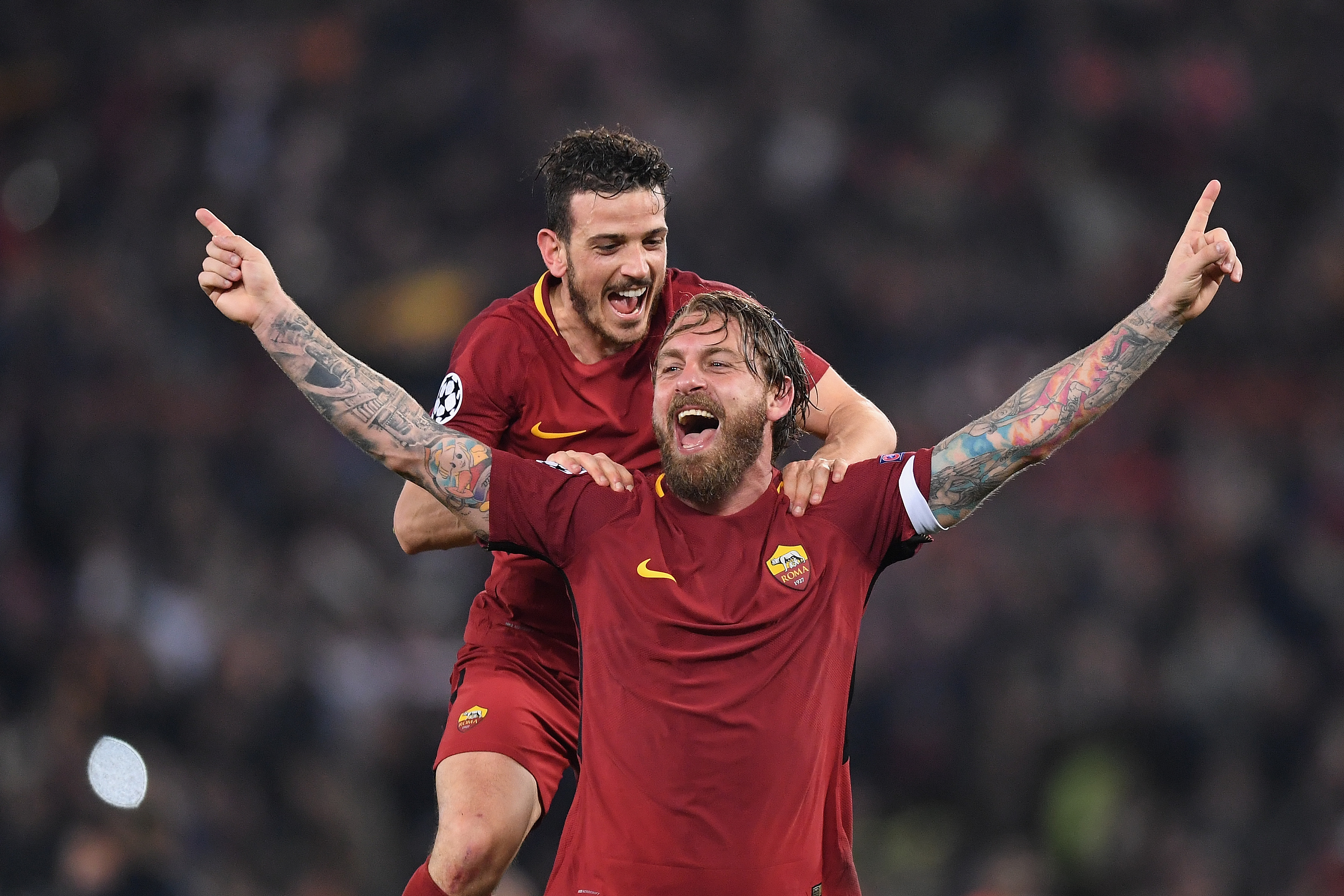 Another dangerous Italian side, Napoli are another team in our list of outsiders. Kalidou Koulibaly is still a defensive beast, Marek Hamsik is still around and Piotr Zielinski is a star in the making at 24-years-old. Dries Mertens and Lorenzo Insigne should also score their fair share of goals too.

They have lost their coach Maurizio Sarri though. 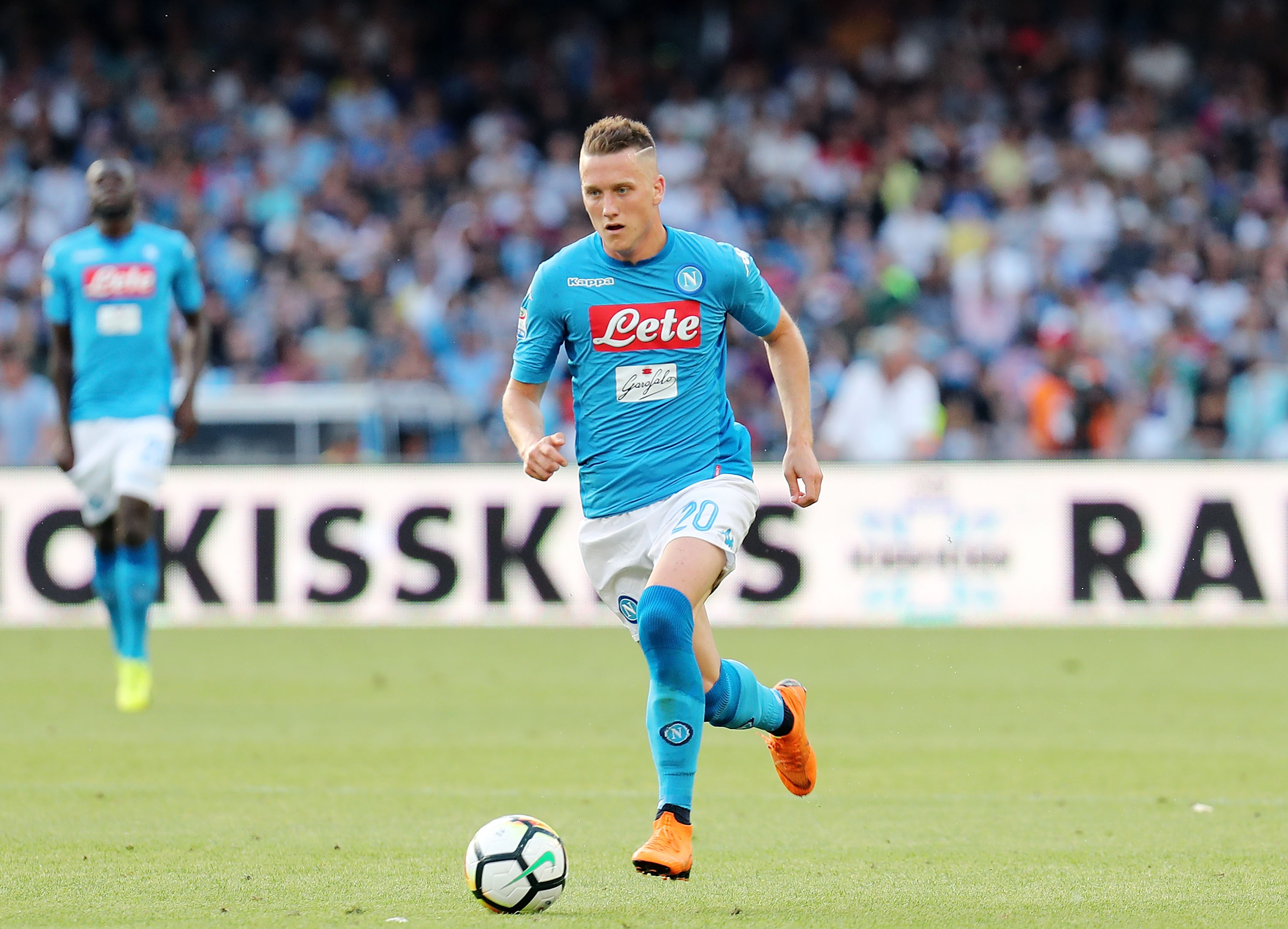