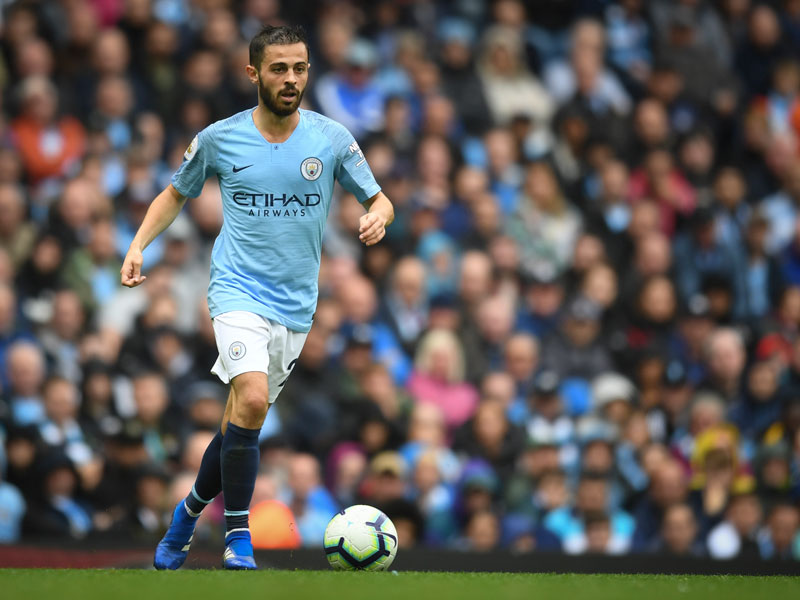 Welcome to our player profile page on Bernardo Silva. Frequently coming off the bench for Manchester City, he has yet to maintain a starting role in Pep Guardiola’s side, and yet whenever he has come on he has looked threatening. Regardless, check out this Talent Scout from November 2014 on the little Portuguese winger.

Silva has started his Premier League season well scoring an absolute stunner against Arsenal to ensure three points. He is likely to get more game time thanks to the injury to Kevin De Bruyne.

Silva is was left pretty anonymous when Portugal played Spain but given Ronaldo’s hat-trick this is to be expected. Silva started their next game against Morocco well.

In winger Ivan Cavaleiro and attacking midfielder Bernardo, Benfica boss Jorge Jesus has two of Portugal’s most exciting prospects at his disposal. Yet a reluctance to make use of the club’s academy recruits has seen both go out on loan to further their careers.

While Cavaleiro signed up with Deportivo La Coruna in Spain, his fellow 20-year-old has joined the Portuguese colony at Monaco.

For a player with so much ability to open up defences, Bernardo made just one fleeting substitute appearance for Benfica last season and, having outgrown a diet of second division football with the club’s B team, he jumped at the chance of a 12-month stint in Monte Carlo, where he has enjoyed far more playing time under coach Leonardo Jardim.

At his best as a central playmaker but mainly deployed on the right flank by his fellow countryman Jardim, the Portugal under-21 starlet is a skilful dribbler who was dubbed “Messizinho” by Benfica youth coach Fernando Chalana. The left-footer might not be the quickest, but his low centre of gravity and trickery keeps him one step ahead of his opponents. 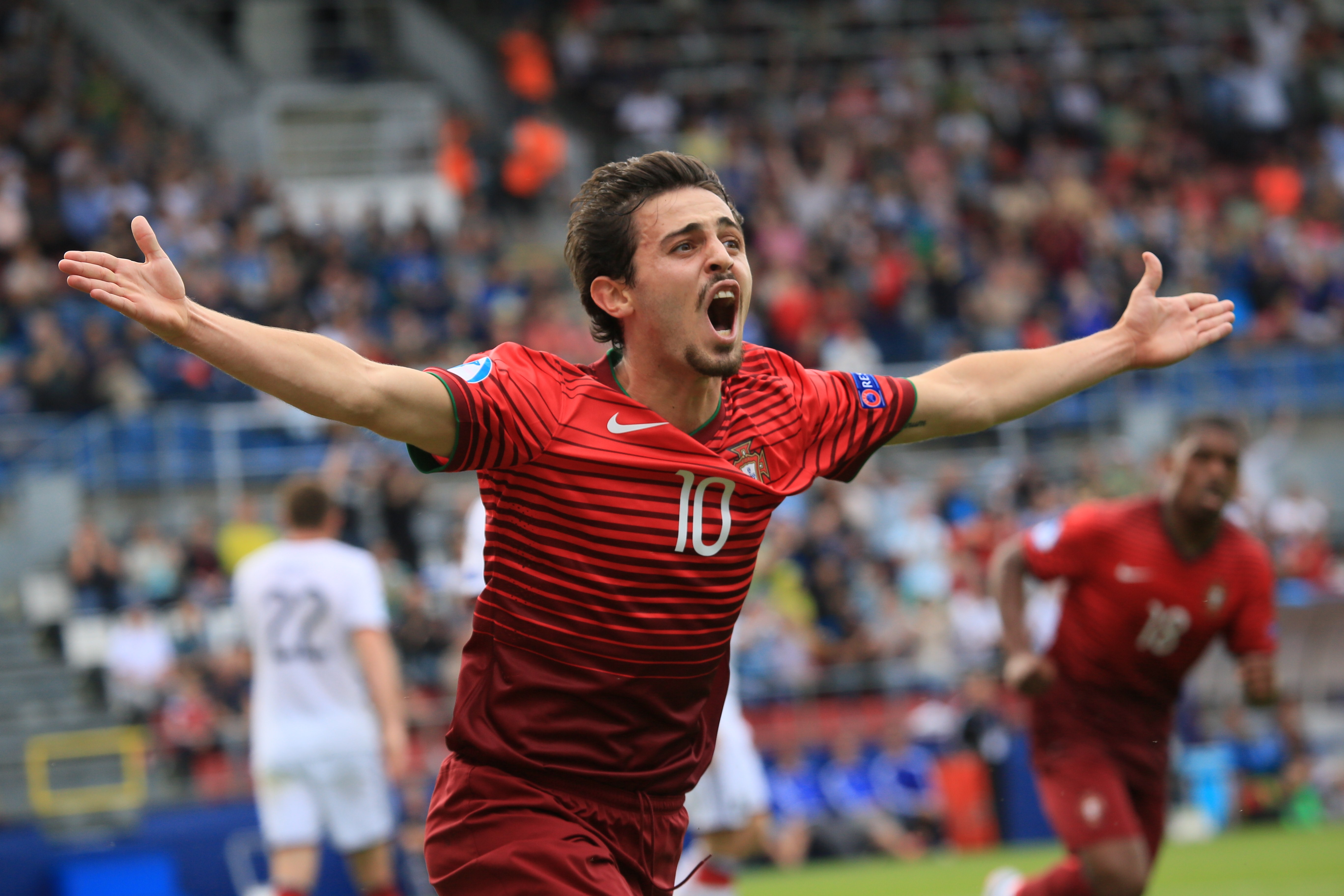 “Bernardo was seven when he came to the Benfica football school, and from that day on he has had to learn to compensate for his smallish build,” says Helena Costa, who was his first coach at Benfica and – for a few weeks this summer – made history by taking charge of French second division outfit Clermont.

“He often was playing against kids who were almost twice his size and so had to find a way to avoid challenges, to think before everyone else.”

At the end of the season, Bernardo will have to decide whether to return to the team he loves above all else or make a permanent move to a club that really appreciates him. His current arrangement with Monaco includes an option to buy – and given that his agent, Jorge Mendes, has links with the Ligue 1 side, a future in the Mediterranean principality looks the most likely.