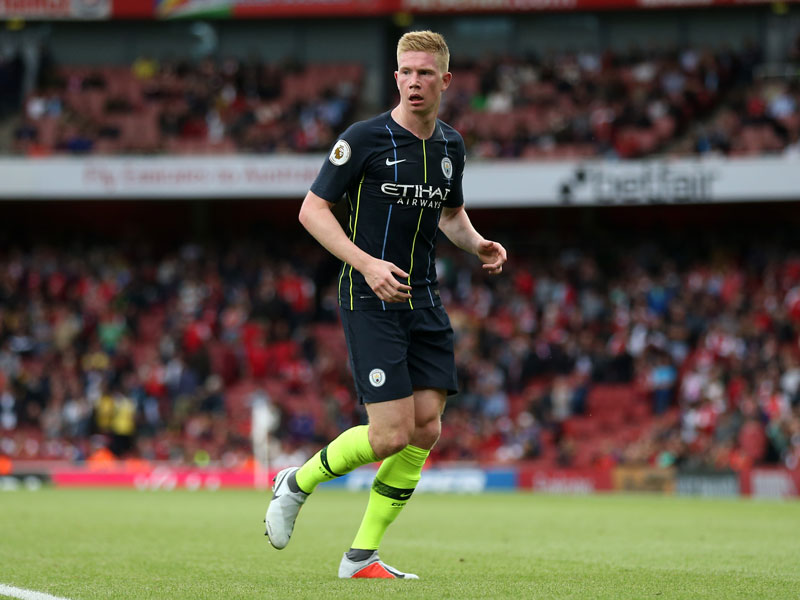 Welcome to our dedicated page to Kevin De Bruyne, one of the best midfielders in the world. De Bruyne has gone from strength to strength at Manchester City, but take a look at our Talent Scout report on him back in November 2010.

Seen to be one of the most important players for City this year, De Bruyne season has started poorly thanks to a knee injury which has ruled him out for probably three months.

Kevin De Bruyne is one of Belgium’s best players, but he has often struggled representing the national team. He has also been critical of the tactics of Roberto Martinez. Despite all this, he will be vital to Belgian chances during the World Cup. Despite playing slightly deeper than usual, De Bruyne helped get Belgium into the semi-final where they lost to France.

Thanks to his youthful features and spiky blonde hair, he is a spitting image of Belgium’s most famous son Tintin – and like the cartoon-character sleuth, the 19-year-old Genk attacking midfielder could soon be the subject of an adventure of his own, with Chelsea and Bayern Munich among those on his case.

Part of an impressive new wave of Belgian talent, De Bruyne only became a regular starter for Genk in the second half of last season – but what a six-month masterclass it turned out to be as the self-assured teenager gave a tuneful recital of poise, will to win and creativity. 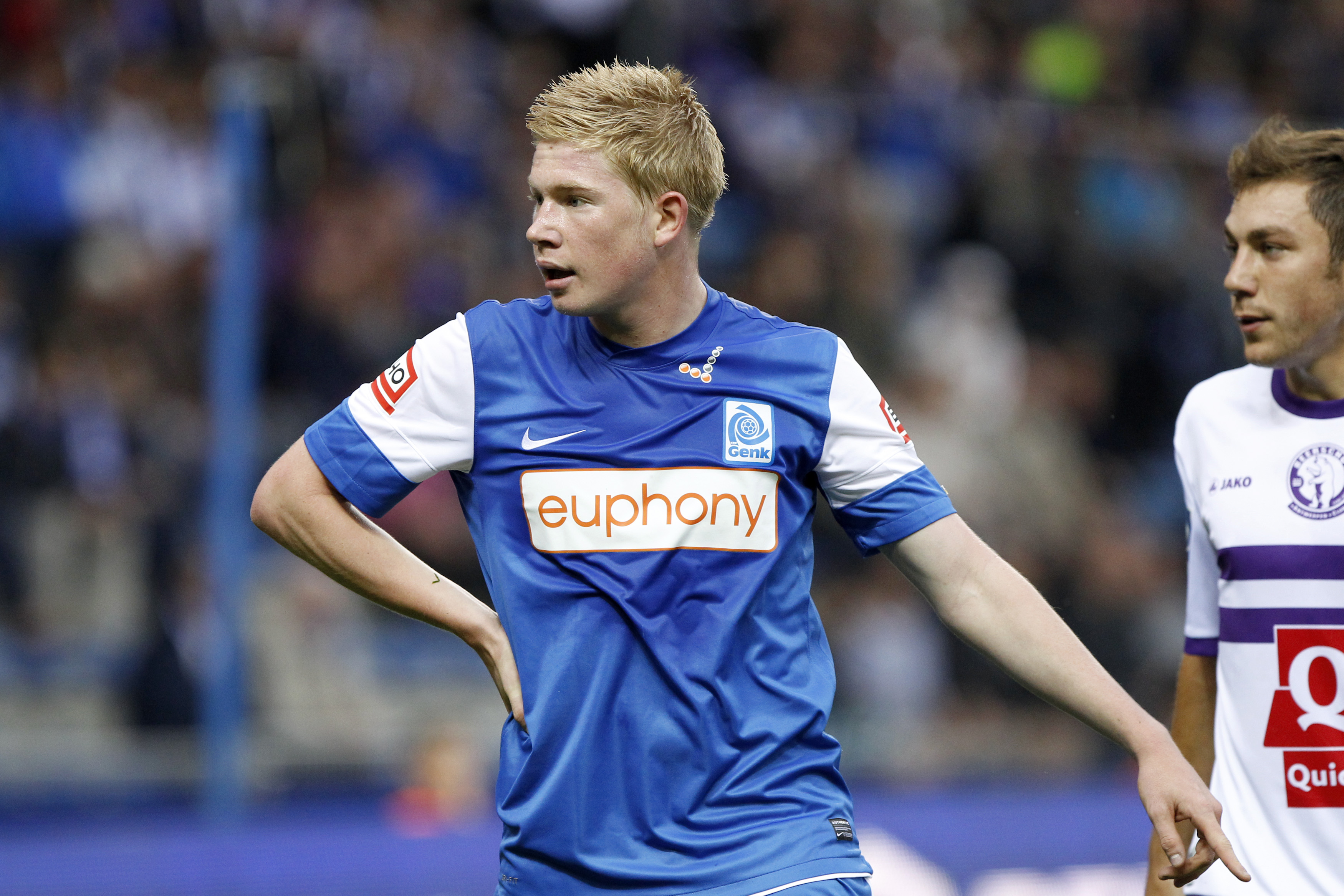 2010: Back in 2010 we wrote about De Bruyne, and was soon to come to England after being bought by Chelsea (Getty Images)

Whether on the left or through the middle, his technique, explosive energy – particularly when cutting in and letting fly with a powerful right-foot shot – and insatiable desire to be in the thick of the action sparked the club’s domination of the Europa League play-offs.

Previous coach Hein Vanhaezebrouck brought De Bruyne along gently, but his successor Franky Vercauteren saw no need and within days of being appointed in December last year installed him in his first XI. 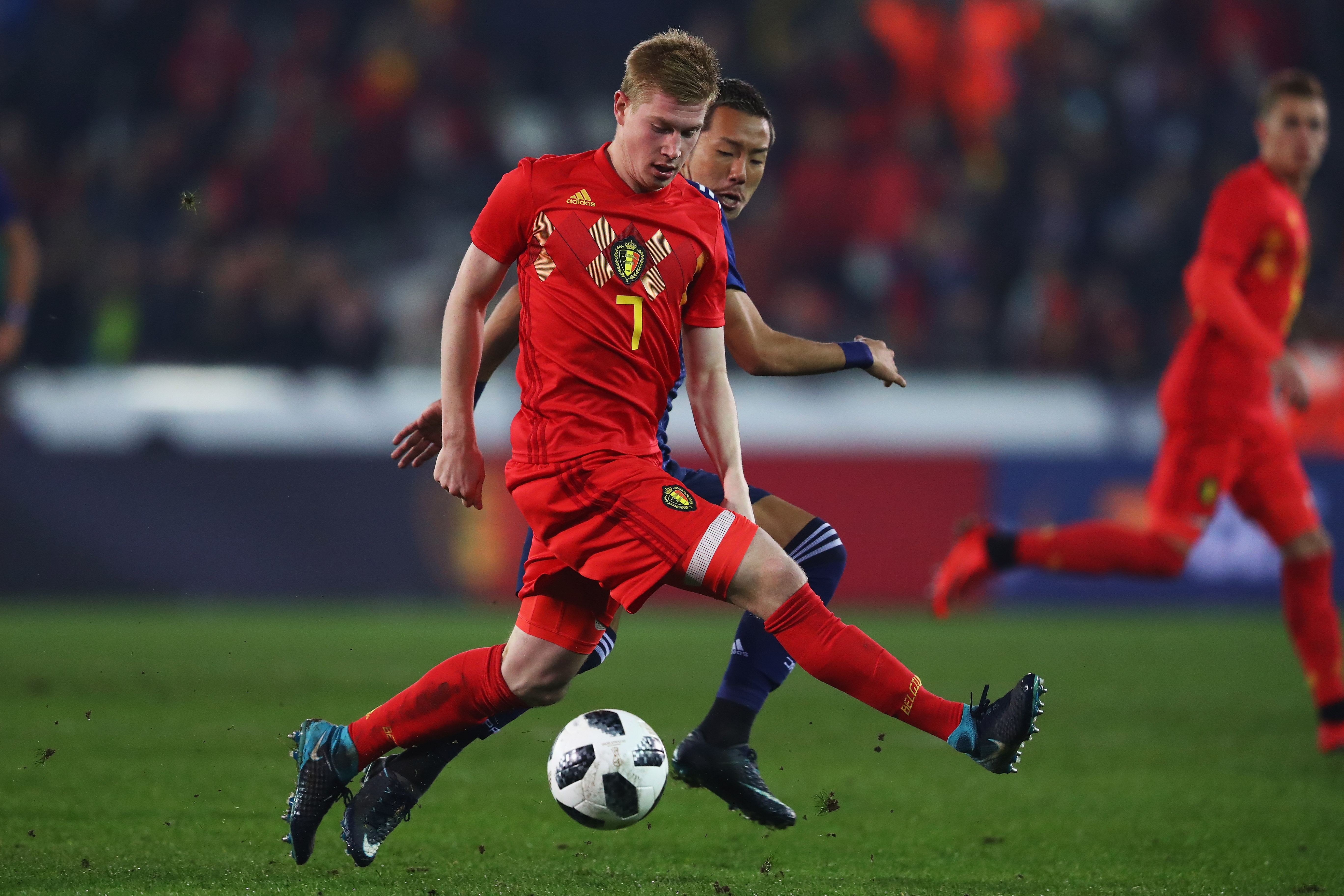 Belgium: De Bruyne made his international debut at a young age (Getty Images)

Despite being tracked by Europe’s big boys, De Bruyne extended his contract until 2015; not that he is likely to stay. As his value rises with each brilliant performance this term, Genk will be unable to resist bids of £10million.

If De Bruyne, who made his national team debut this season, has a fault it is his ego.

After “advising” Vercauteren how he should be best used, his coach slapped him down, saying “Football is a team game. I shouldn’t have to remind him.”

Will De Bruyne learn his lesson?