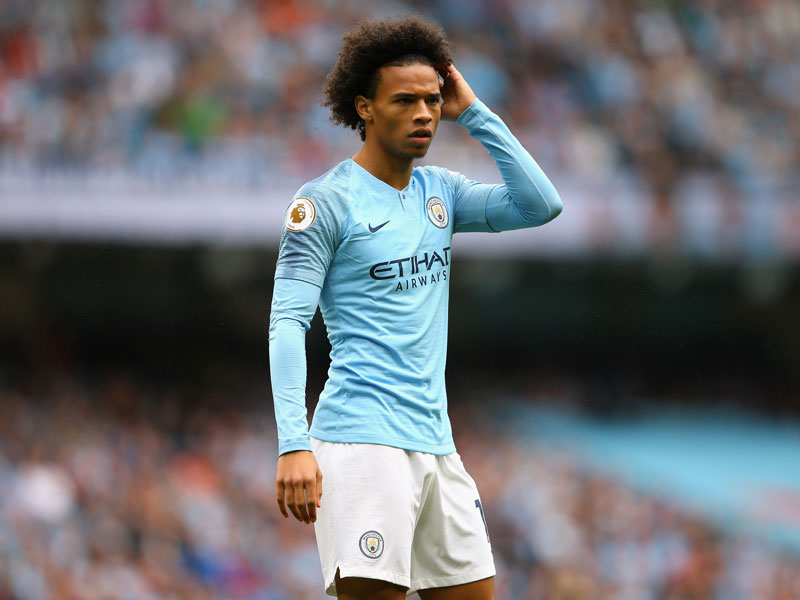 Welcome to our dedicated page for Leroy Sane, the young German star rocking the Premier League. We will update this page regularly with news regarding the winger, but for now take a look at our Talent Scout report on him below. Published in our December 2015 issue, Sane has come a long way since then but has still failed to make the final 23-man squad for the World Cup.

Sane has had a frustrating few months for both club and country. After being left out of Germany’s squad, he has also failed to start in the first two Premier League games for City. Regardless he has still shown his impact with his pace.

A huge omission from the squad, will Joachim Low regret not selecting him?

An attacking midfield virtuoso who has taken German football by storm this year and was so electrifying that Nationalmanschaft coach Joachim Low handed him his first full cap in November’s friendly against France.

Schalke coach Andre Breitenreiter: “Even when he’s not having a good day, and not especially on the radar, he has the ability to decide a game at any time. A remarkable young player.”

Joachim Low: “His performances this year have been very impressive. I like the way he goes about his business. He’s very clever at moving into space, he’s incredibly quick, has the vision to create and scores a lot of goals himself. I see huge potential in him.”

The Story so Far

The son of Regina Weber, an ex-German rhythmic gymnastic champion, and former Senegalese international striker Souleyman Sane, he was born and raised in the Ruhr region of western Germany, playing in the schoolboy and junior ranks of Wattenscheid, Bayer Leverkusen and Schalke.

He made his first-team debut for the latter towards the end of the 2013-14 season and within a year was hitting the high notes in the Champions League, curling in a superb goal in a 4-3 loss to Real Madrid last spring. Has a French passport – courtesy of his father growing up in Paris – but has always represented Germany, featuring for the under-19s, under-21s and now the seniors. 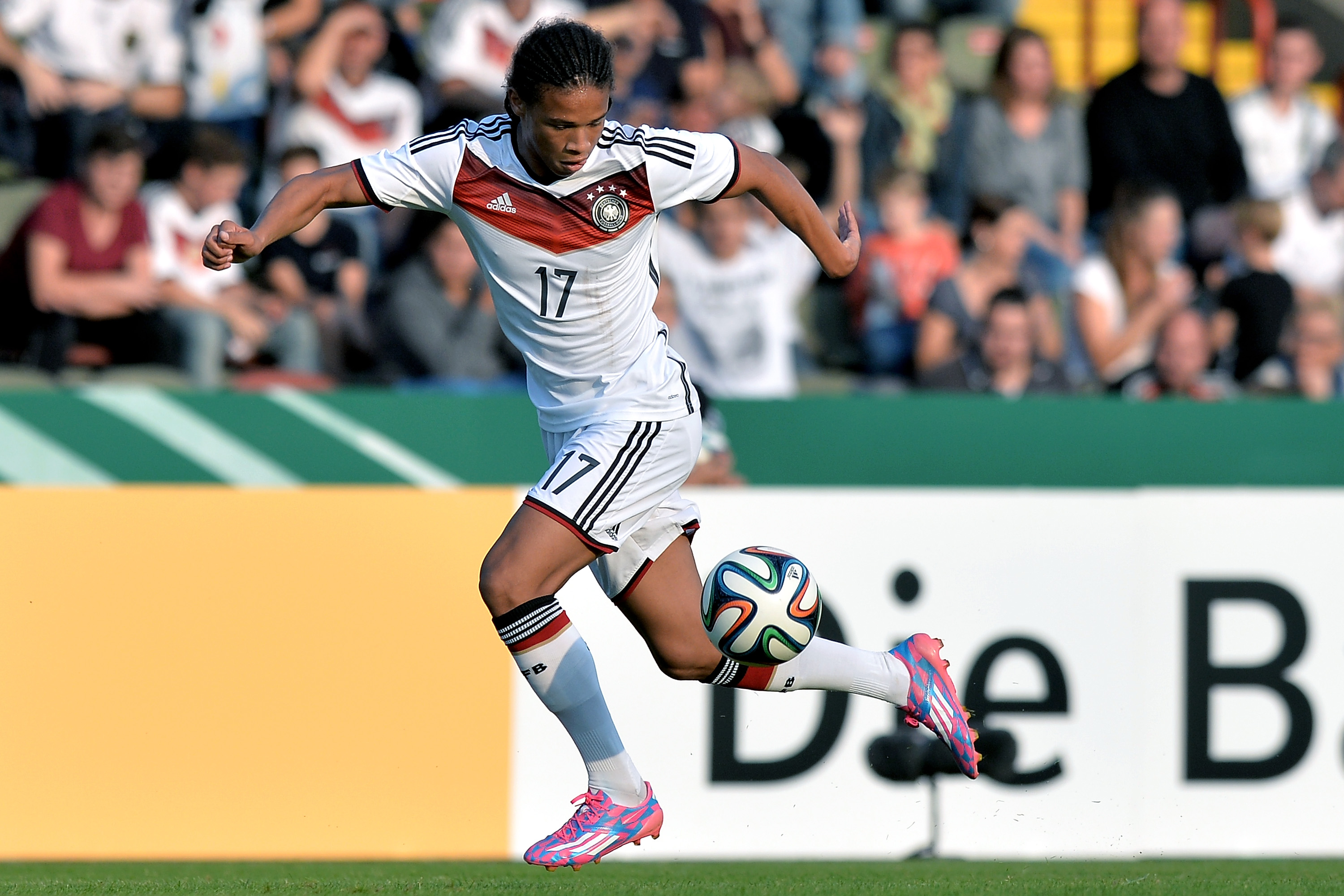 Germany: Sane got into the national German set-up from a young age (Getty Images)

Despite the fact that he has played only 30-odd competitive games for Schalke, some of Europe’s biggest clubs are already making tracks to his door, with Liverpool and Manchester United thought to be leading the charge. He is under contract at Schalke until June 2019 and his agent, Jurgen Milewski, has ruled out any immediate move.

A clear and present threat on either flank, his main assets are his dribbling skills, his effectiveness in one-on-ones, his speed and explosive qualities, and his excellent shooting. With a fine left foot, he also possesses great balance and is tremendously elusive.

Understandably for an exuberant teenager, his decision making can let him down at times. He also has a tendency to overdo the solo runs.