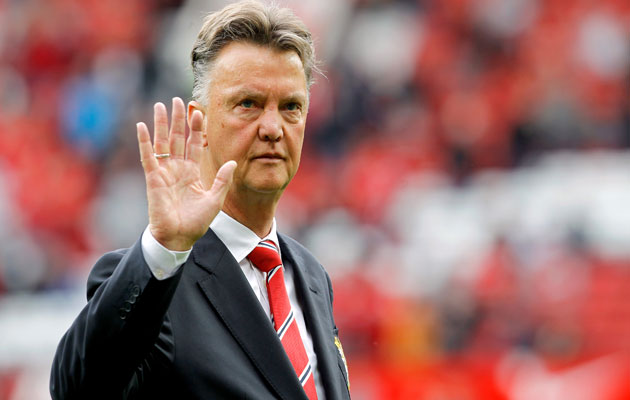 On the eve of the FA Cup final, Manchester United manager Louis van Gaal has diverted attention away from his own position by insisting that winning trophies is the only thing matters.

Having missed out on a top-four finish in the Premier League, the Dutchman is under pressure to deliver silverware, which would end United’s three-year wait for a trophy. His own position has been the subject of much speculation, with media reports claiming that he will be replaced this summer by former Chelsea boss Jose Mourinho.

“Of course, you have your own aims and that’s one of the aims I have had always, so it’s always exciting when you are so close, but close is not enough. You have to win it. A club like Manchester United needs silverware.”

“When you win silverware, it’s important for the players, because a qualification is not a title. A title is the FA Cup or championship, because they can look and hold the trophy, so that’s an exciting moment also. We are playing in the most prestigious temple in England.

Van Gaal has faced criticism for his style this season but he admitted he is more interested in winning on Saturday than impressiving observers with the way United play.

The United manager said: “Close is not enough you have to win it. Now, we can win something. You cannot predict a final, you have seen it yesterday (Liverpool’s Europa League final defeat to Sevilla), for example.

“Our starting point is to win well and score beautiful goals but, if we win 1-0, that is also enough. Winning is the most important thing in a final, otherwise you have nothing.”