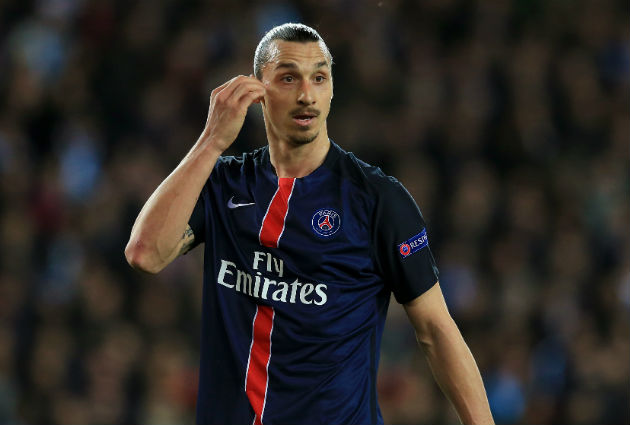 Zlatan Ibrahimovic is to sue doctor over doping claim according to his agent Mino Raiola.

Ibrahimovic, whose contract with PSG expires at the end of the season, was accused of the doping allegations Swedish doctor, Ulf Karlsson.

According to The Guardian, Karlsson worked with Sweden’s athletics team but never with Ibrahimovic and he suggested at a seminar that the forward had been involved in doping while playing for Juventus.

Karlsson does not have any evidence but suggested that during his time at Juventus, he may have been doping, he said: “Zlatan increased weight very quickly [at Juventus]. It is unnatural to show such rapid weight gain.” 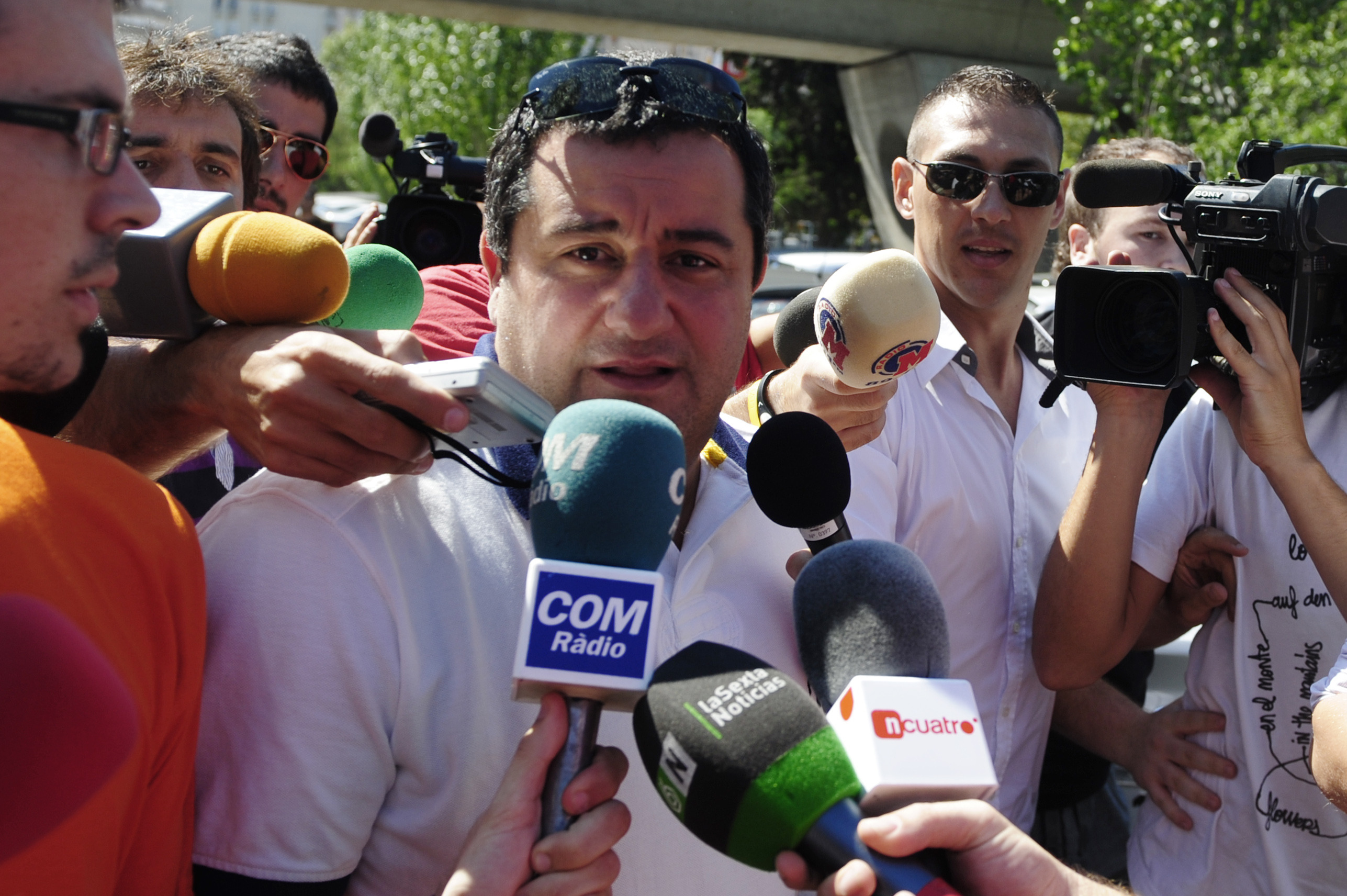 Ibrahimovic’s agent, Mino Raiola, reacted furious to Karlsson’s claims and said unequivocally that he had “made a big mistake” and said that his player doesn’t take aspirin.

“We will sue him. There are always people who hate. Maybe he is a former athlete who failed, or maybe he’s just jealous. But this man has made a big mistake. He had one life before making this statement, and he will have a different life after it. He is spreading falsehoods.

“Doping at Juventus was over when Zlatan arrived. We had plenty of doping controls there and Zlatan was tested between 15 and 20 times. Juventus were always under the microscope. The claims are just crazy – the facts are not there. All the clubs Zlatan has been at know he doesn’t even take aspirin.”