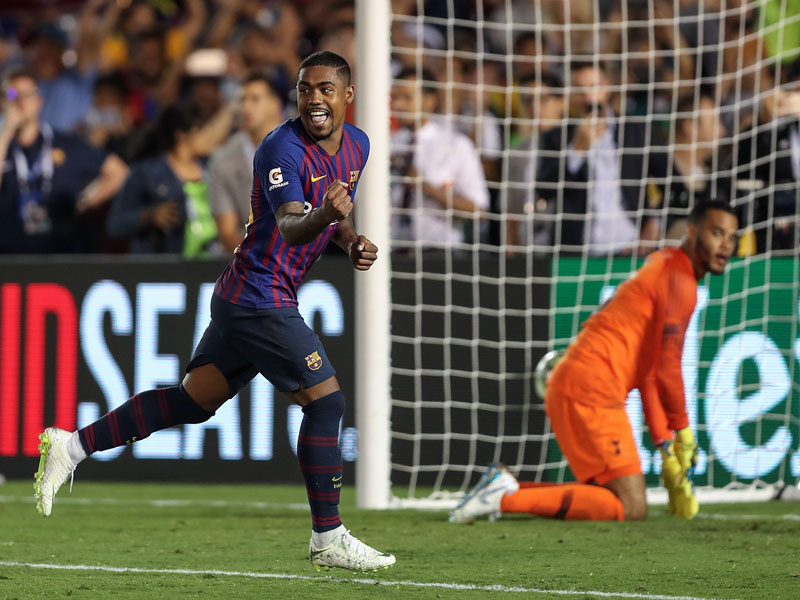 La Liga this year could be wide open with Real Madrid, Barcelona and Atletico Madrid all expecting to contend for domestic and European titles. As you can see below, players from those three clubs feature heavily in our players to watch, however there are also players from lesser clubs who could also have good seasons, such as William Carvalho and Sofiane Boufal.

THOMAS LEMAR
(Atletico Madrid)
La Liga’s most expensive signing of the summer so far, at €70m. The deal was agreed in June, before Antoine Griezmann committed himself to Atletico for another season. 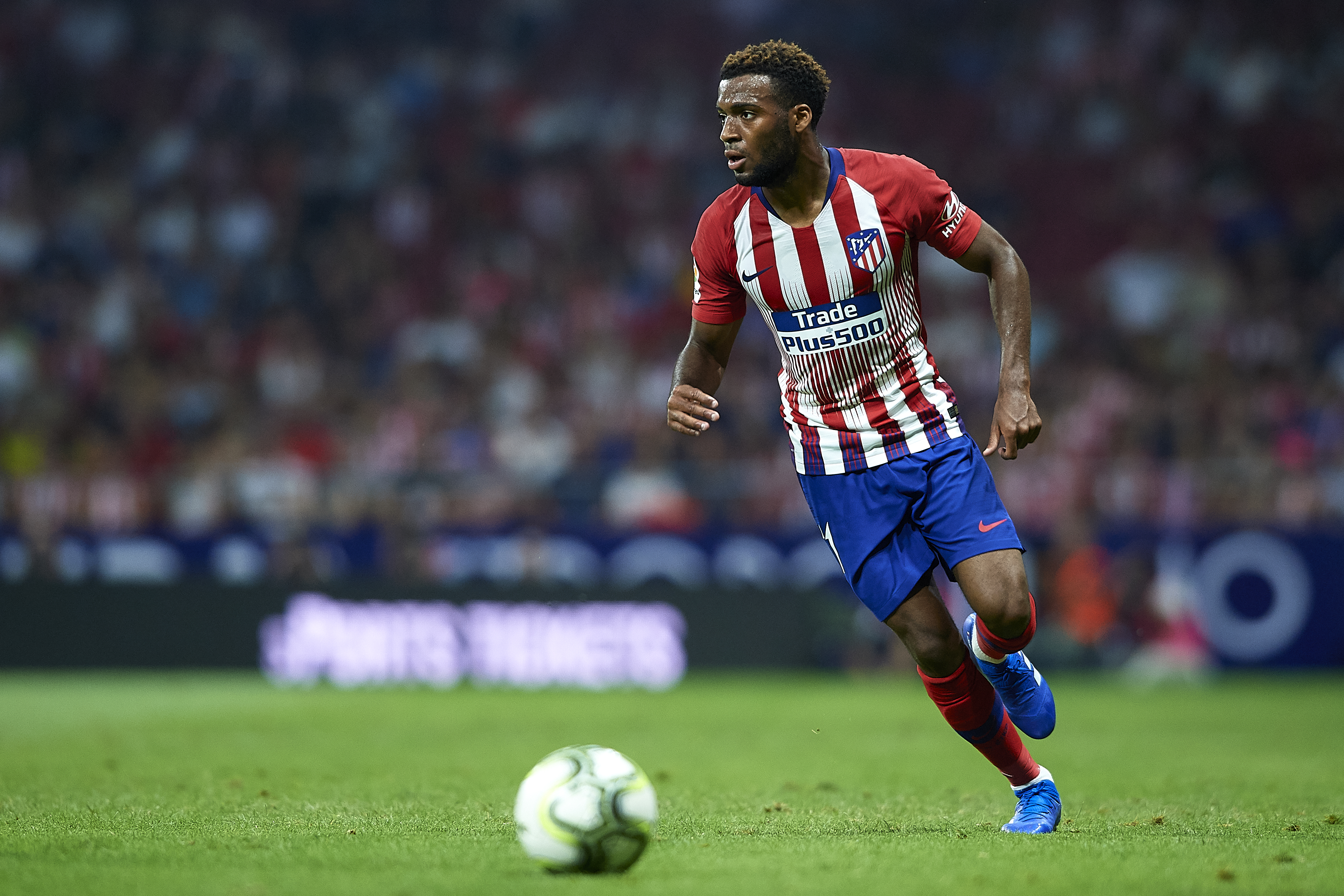 CLEMENT LENGLET
(Barcelona)
French centre-back who has been signed as defensive cover for the Spanish champions following an outstanding 18 months at Sevilla. 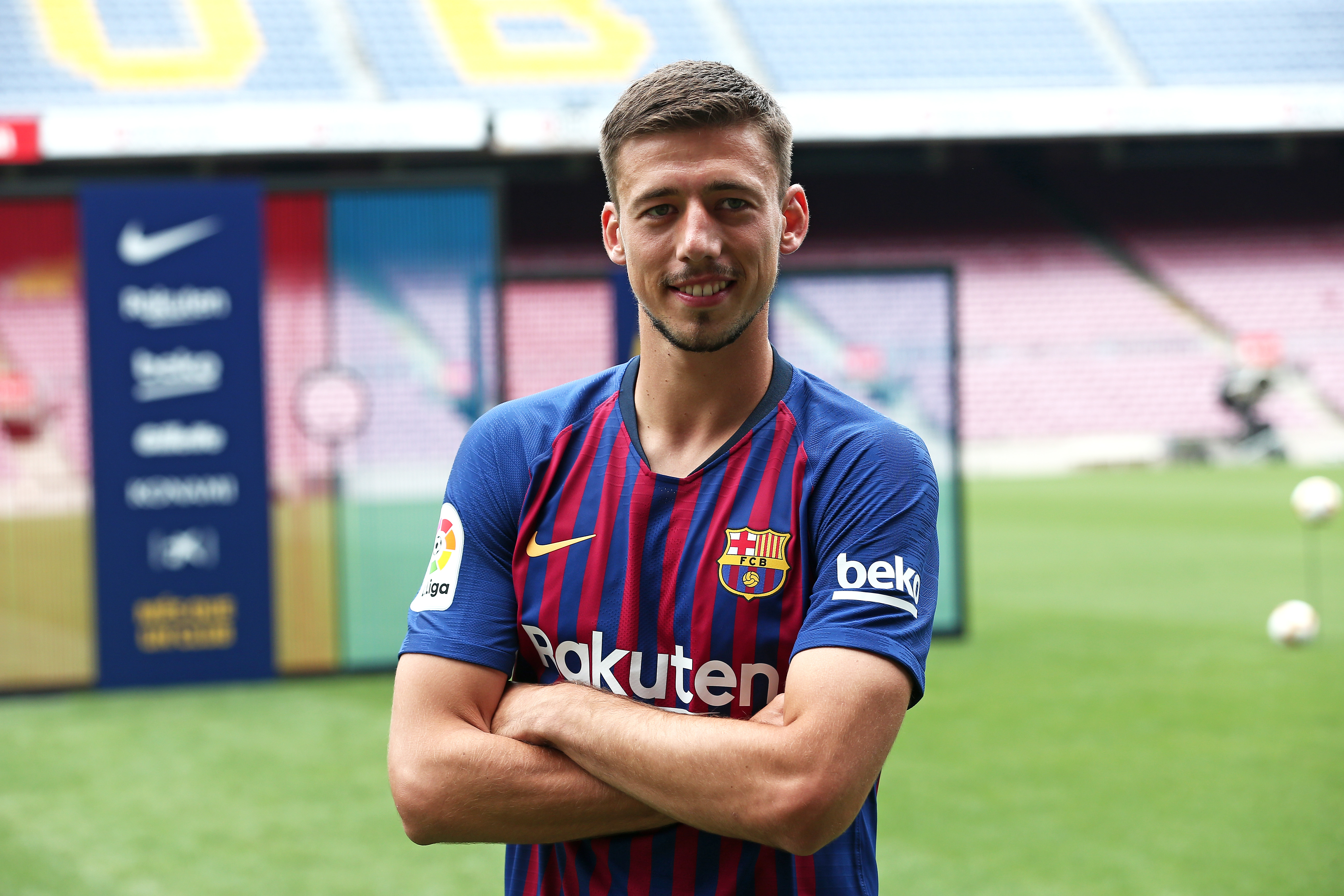 VINICIUS JUNIOR
(Real Madrid)
A €45m deal for the teenager was agreed with Flamengo last year. He was presented at the Bernabeu in July but may have to bide his time in Real’s reserve side, Castilla. 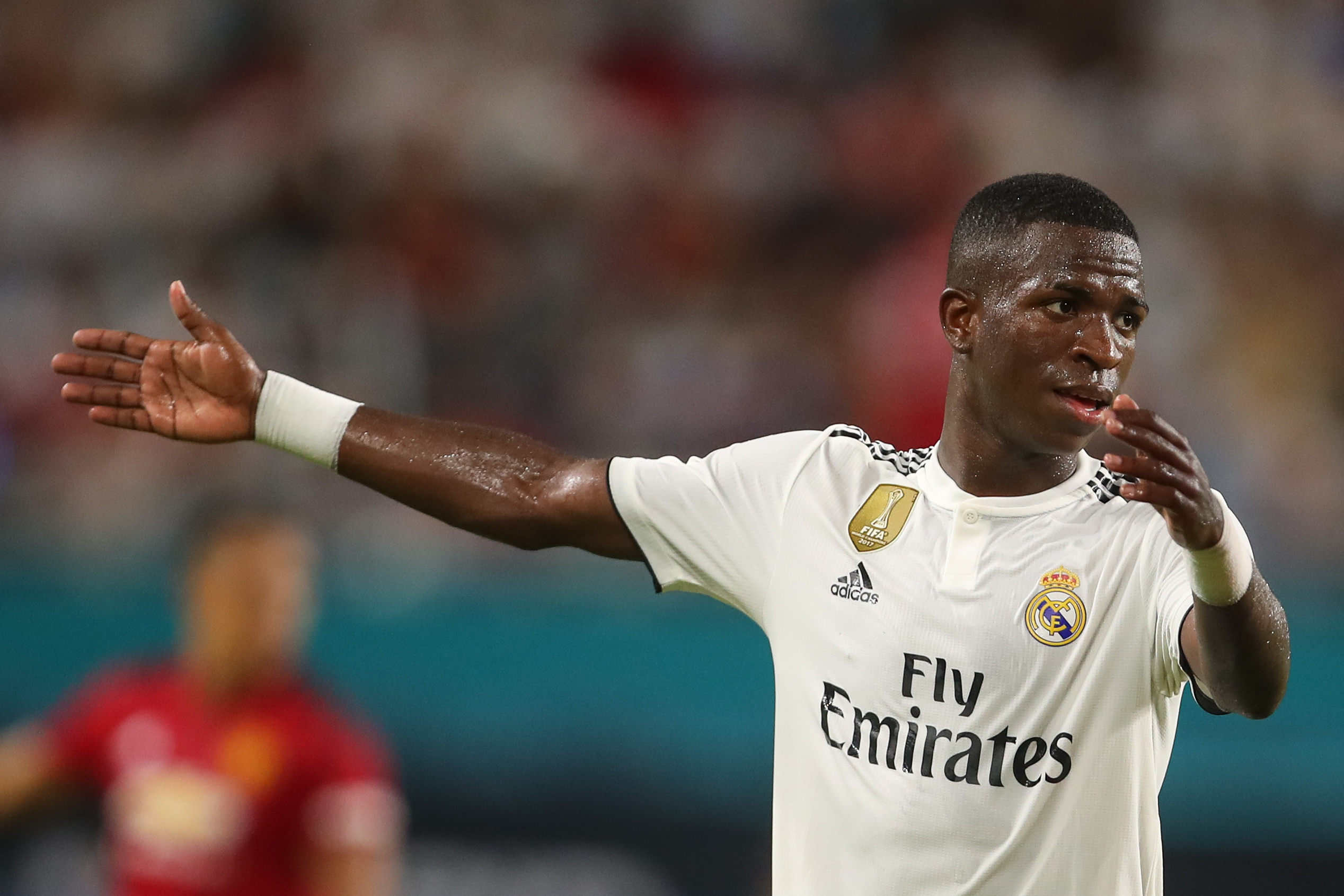 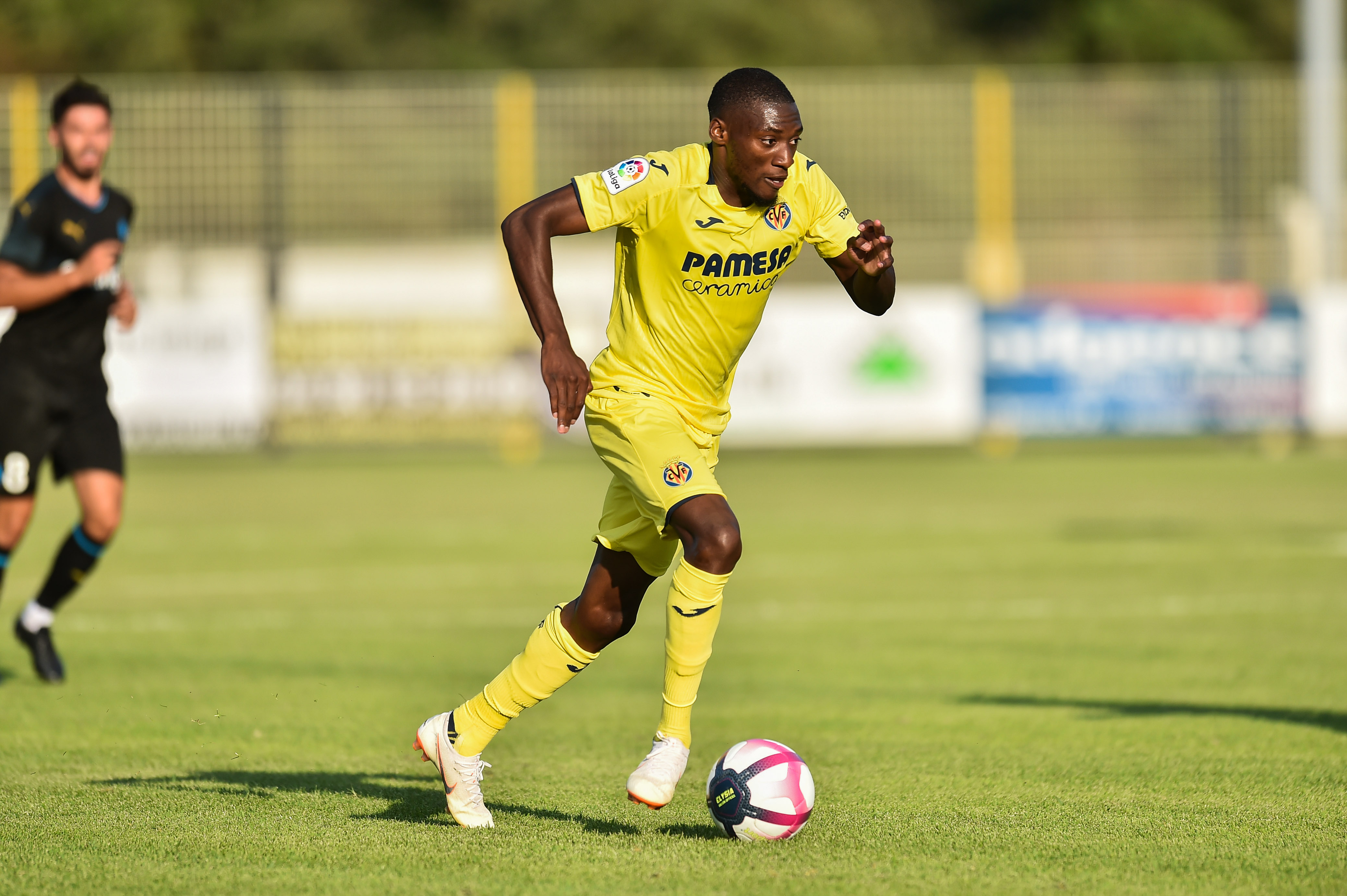 WILLIAM CARVALHO
(Real Betis)
The big central midfielder makes a long-awaited move away from troubled Sporting, moving to Seville in preference to a number of other suitors, including Monaco. 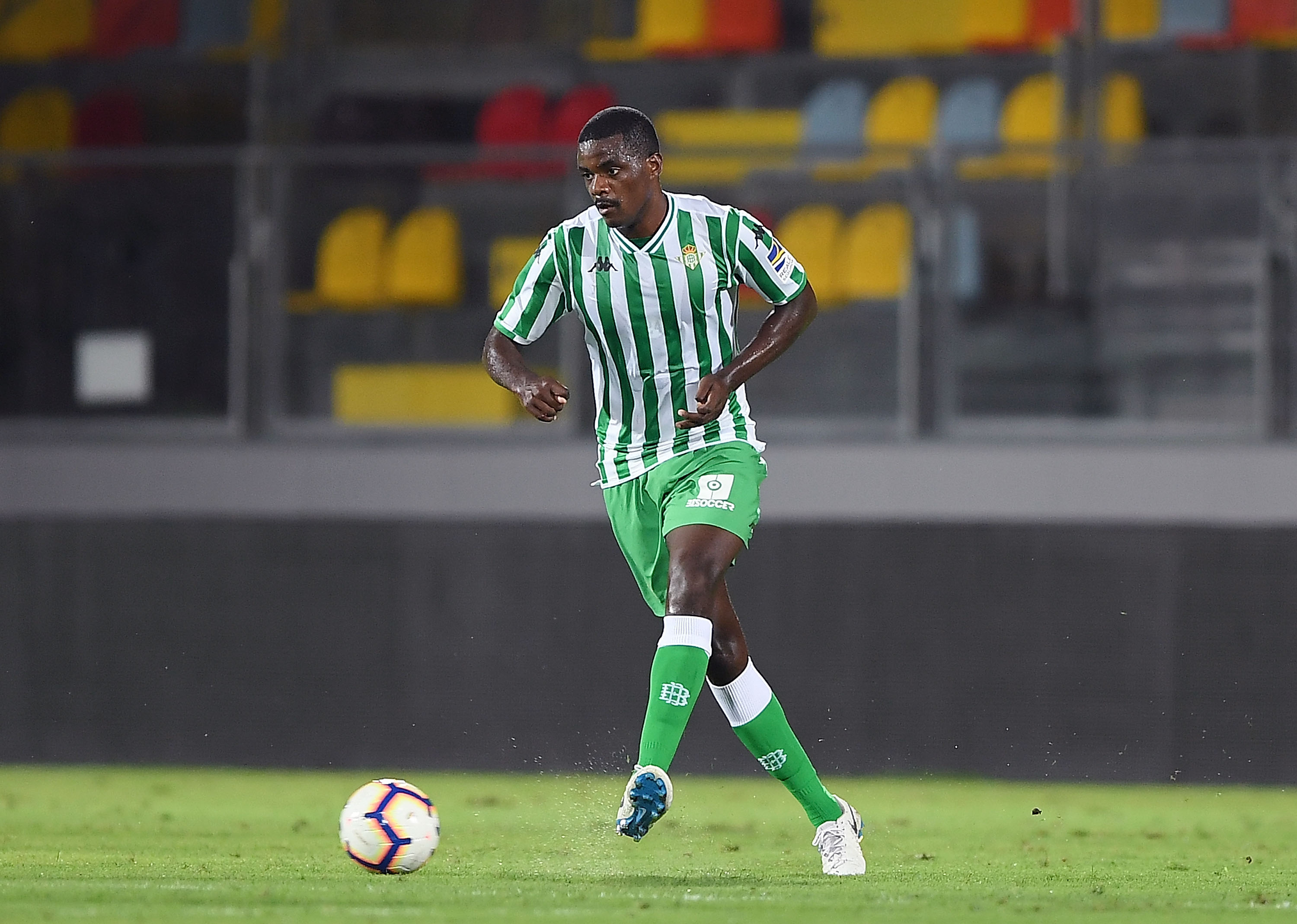 MALCOM
(Barcelona)
The Brazilian wideman was snatched at the vary last minute from under the noses of Roma, who thought they had agreed a deal with Bordeaux. 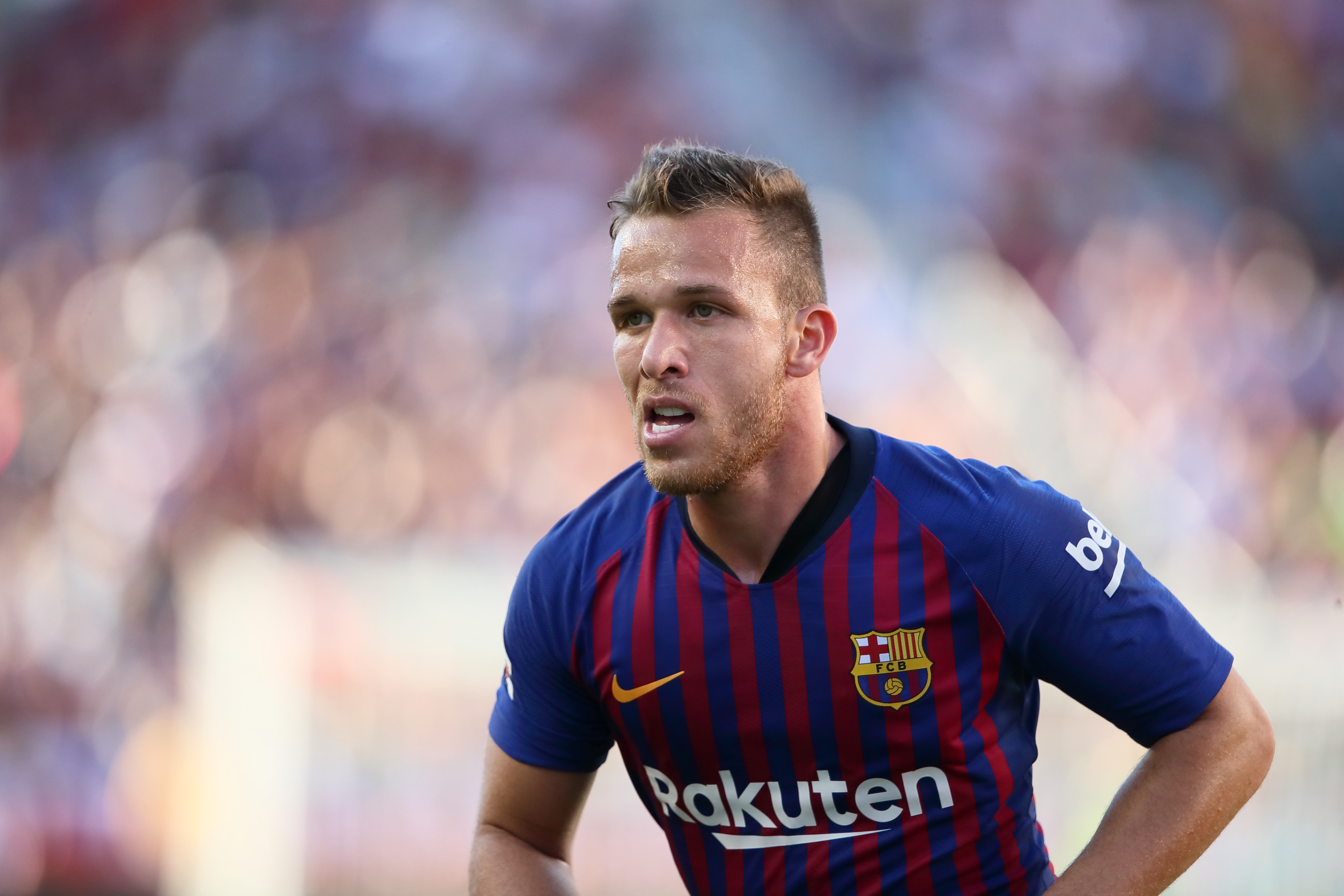 Arthur has been compared to Andres Iniesta (getty Images)

GELSON MARTINS
(Atletico Madrid)
Another player signed on a free after he rescinded his contract with Sporting – although the Portuguese club are demanding €40m in compensation. 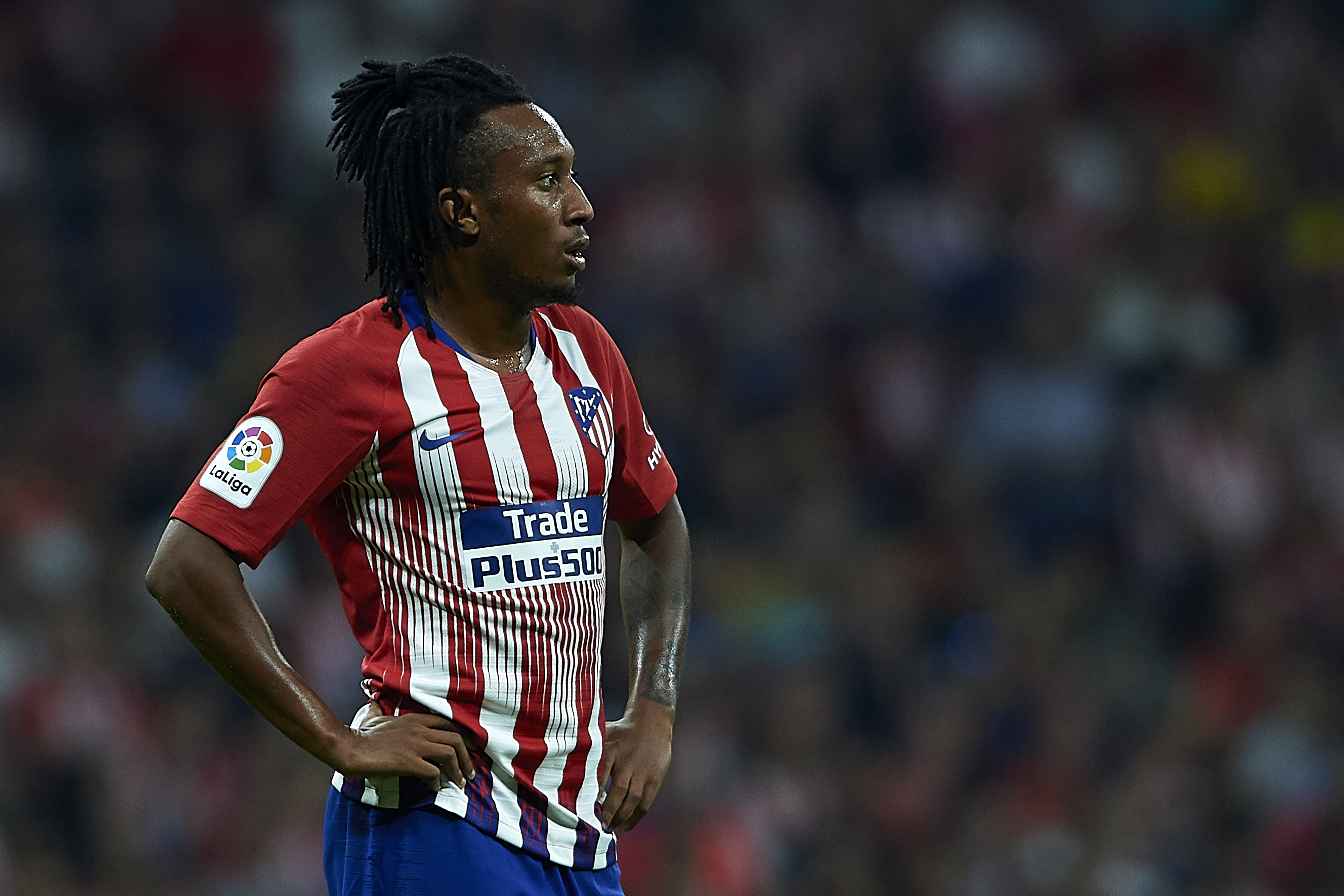 SOFIANE BOUFAL
(Celta Vigo)
By being out of favour at Southampton the winger missed out on Morocco’s World Cup squad but he now hopes to get his career back on track on loan in Spain. 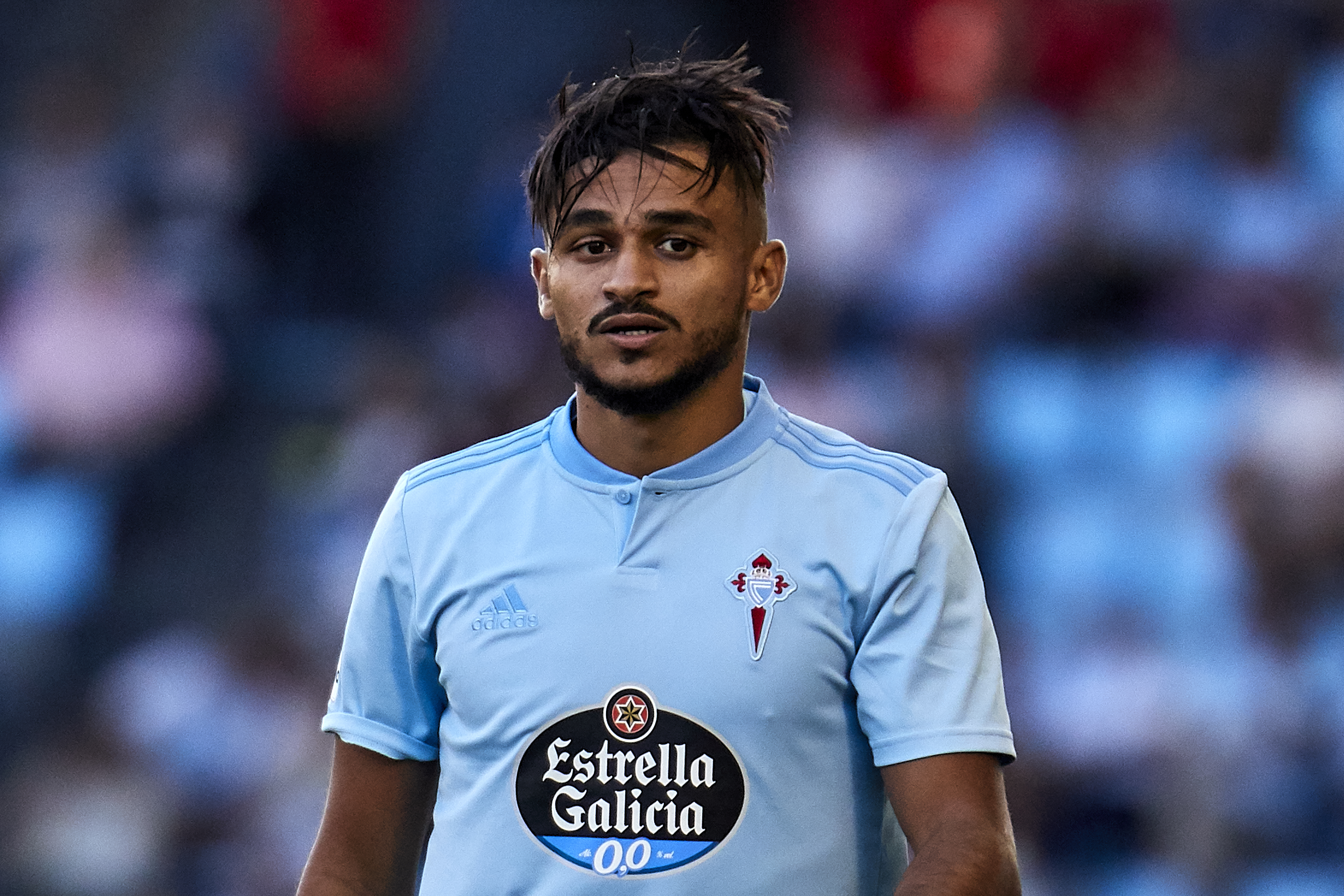 Boufal has been loaned to Celta Vigo (Getty Images)

ALVARO ODRIOZOLA
(Real Madrid)
The 22-year-old was signed from Real Socieded in a €30m deal and is expected to provide long-term competition for the club’s first-choice right-back, Dani Carvajal. 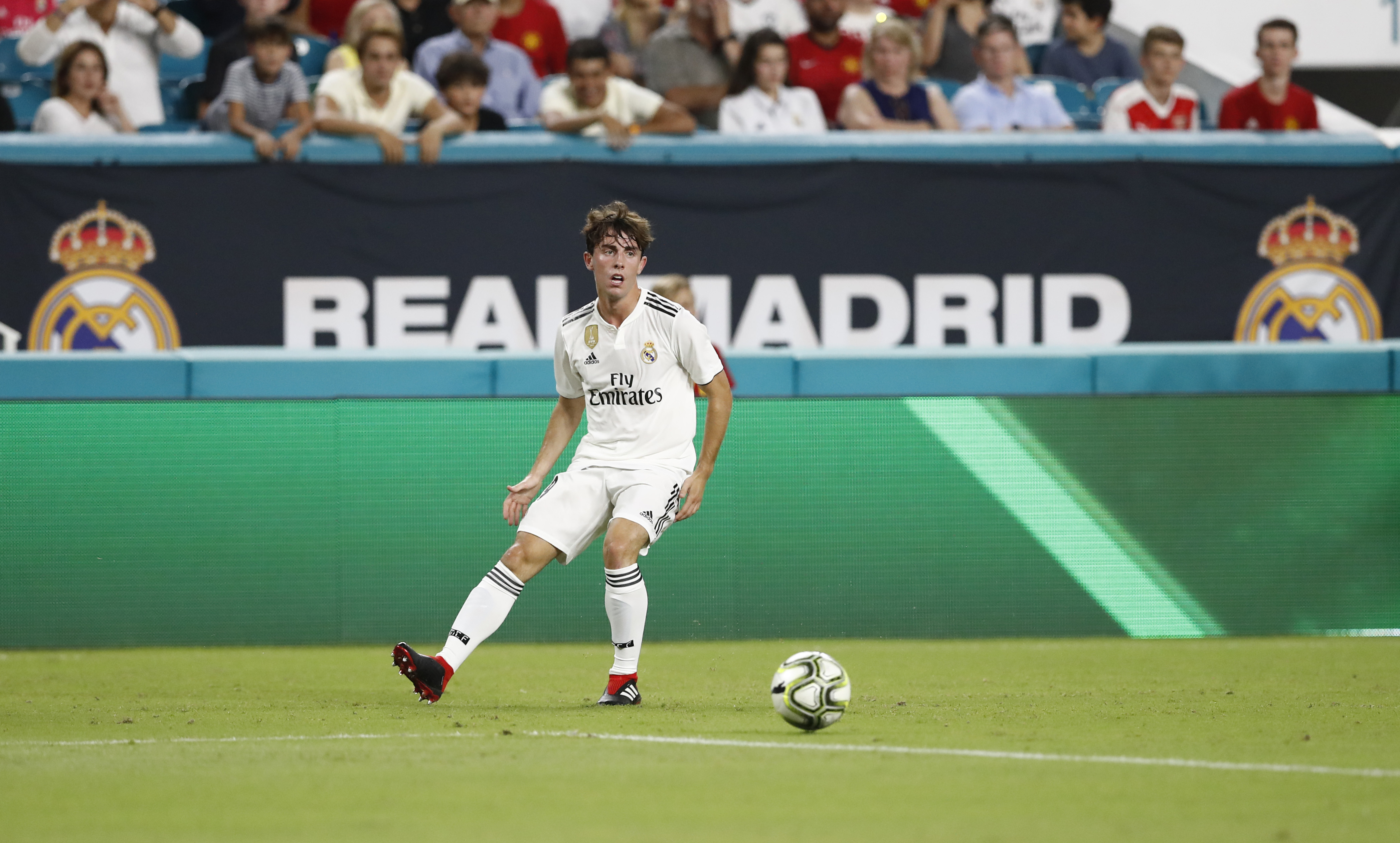