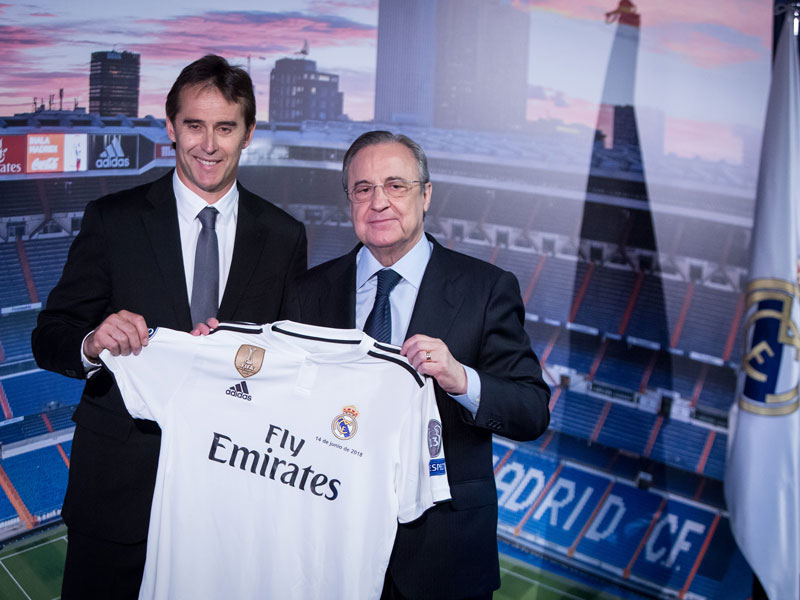 There was an hour’s difference between the time when Julen Lopetegui was supposed to be talking to the media and the time he actually did. One hour…and some 3,569 kilometres. On a hot evening in Sochi, Spain’s coach held a press conference before the national team’s opening game at the 2018 World Cup. Lopetegui, though, was not there. He had flown out the afternoon before, sent home in silence, with Fernando Hierro reluctantly stepping into his place at the last minute.

So, while Hierro spoke in Russia, Lopetegui was back in Spain holding a different press conference. Announced as Real Madrid’s new boss on July 12, sacked as Spain coach on July 13, Lopetegui was presented at the Santiago Bernabeu on July 14. Without him, Spain didn’t last long in Russia. Defeated on penalties by the hosts in their first knockout game, it was over too soon. “They took our leader away,” said Koke as he left the Luzhniki Stadium.

“They” were Real Madrid. Or the Spanish Football Federation, depending on your point of view. There were tears when Lopetegui spoke in Madrid. “Yesterday was the saddest day of my life,” he said, his voice breaking. “Today is the happiest.” It will be difficult to disassociate the two days. In all probability, being Madrid coach will always be tinged with regret for Lopetegui as the opportunity came at an exceptionally high cost: the chance to take Spain into the World Cup. He probably felt he would not get another opportunity to coach Madrid – but he will never get the chance to take his homeland to the World Cup again. 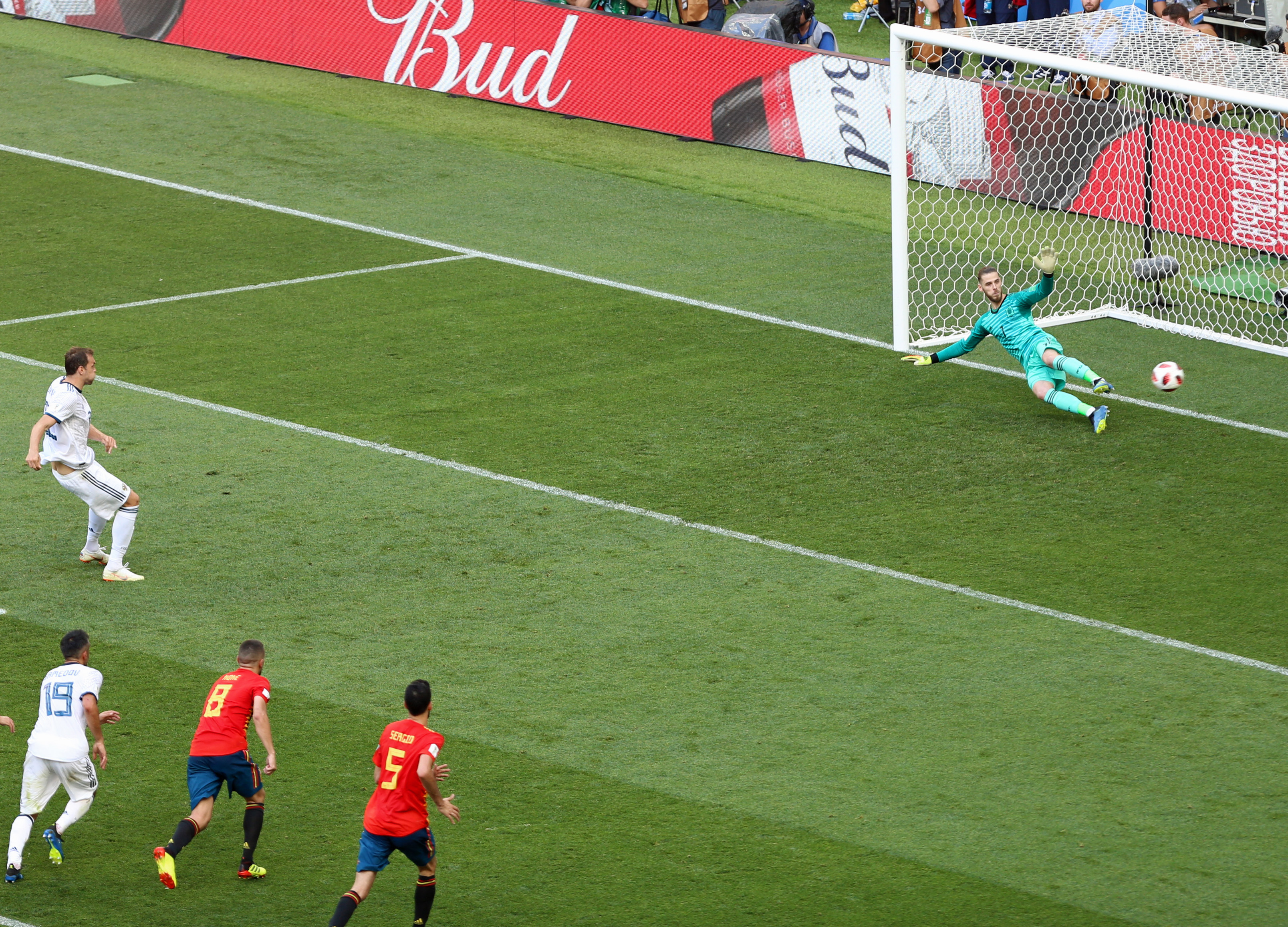 Spain went crashing out of the tournament against Russia (Getty Images)

The president of Spain’s football federation, Luis Rubiales – who was voted in just weeks before Lopetegui’s exit – said he had not been informed of negotiations between the national coach and Madrid, and that when he was told an announcement was imminent he was denied time to manage the situation. Rubiales flew from Moscow to Krasnodar that night and sacked the coach the following morning. He said it was an ethical question and that he had little choice. Spain went into the World Cup without Lopetegui; Real Madrid went into a new era sooner than they had expected.

In truth, Madrid had not expected to have to do so at all. It had all started with Zinedine Zidane’s shock decision to leave just five days after winning the Champions League Final – a decision which kicked off a summer where, at least to start with, it seemed like everything was happening at Madrid. It was like it was all stuck on fast forward, all the drama and chaos condensed.“It might look like a strange moment, but it is the right moment,” Zidane said. He also said it was in everyone’s interests. But, sitting alongside him, Madrid’s president Florentino Perez wore a face that said differently. In his statement, Perez said differently too, explaining that Madrid were keen to ensure everyone knew that this was the Frenchman’s choice, not theirs.

Coaches don’t usually get the chance to leave Real Madrid when they want to and Zidane was the first one not to be sacked since Jose Antonio Camacho, 15 years ago. Although Zidane left with three European Cups, Madrid finished 17 points behind Barcelona in La Liga and the impression was that following him would be an impossible task. Many coaches certainly didn’t want to, including Max Allegri and Joachim Low.

Madrid also lost Cristiano Ronaldo who, after 10 years and 451 goals, joined Juventus. He had threatened to go immediately after the Champions League Final – and indeed many times before that – but few thought it would actually happen. He referred to his time at Madrid in the past tense, even before captain Sergio Ramos had been to collect the trophy. And he had reiterated his position afterwards, saying: “I will speak in the coming days.” But he didn’t. And then he was gone. It turned out that he had been telling the truth in Kiev. 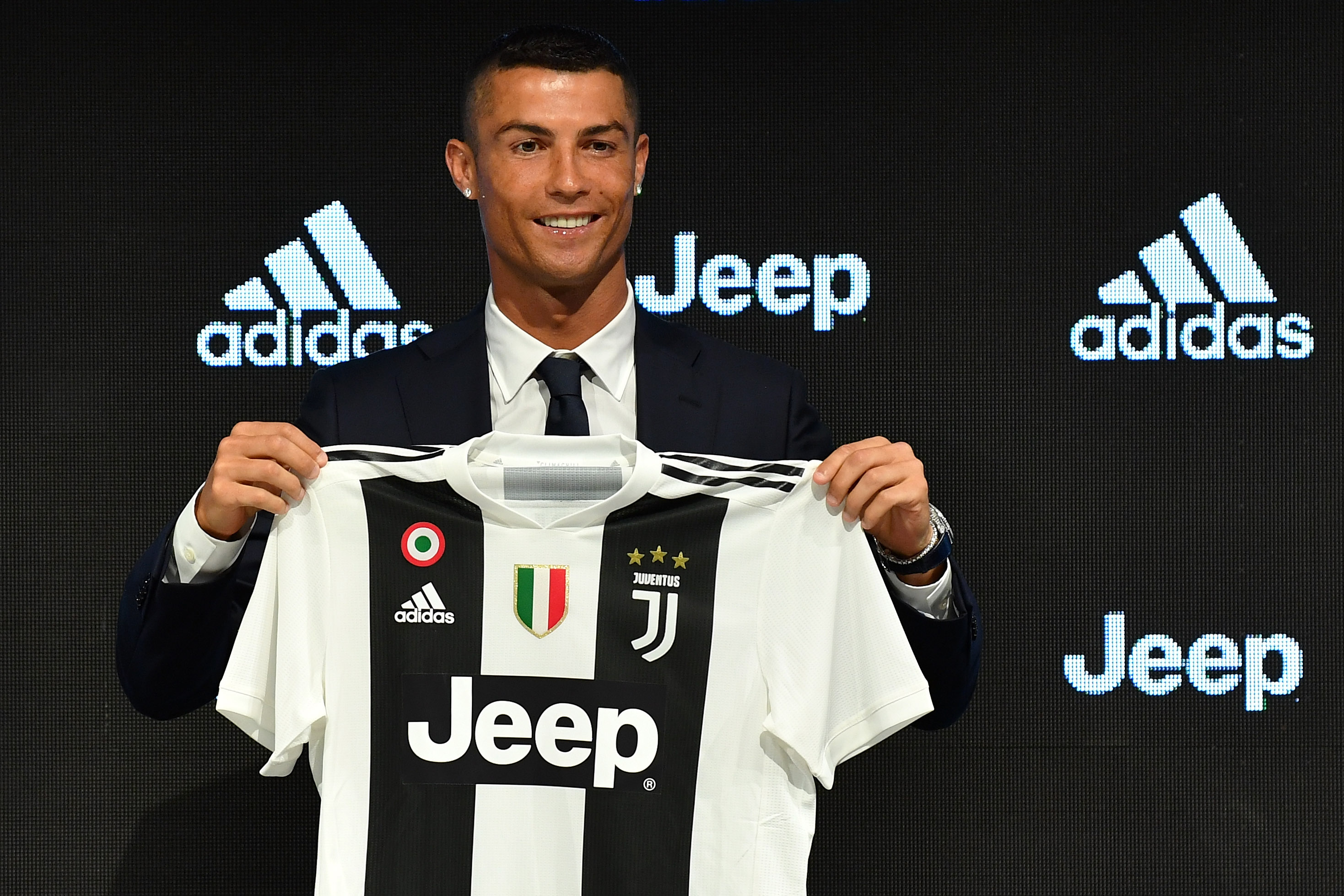 Ronaldo signed for Juventus in the summer (Getty Images)

That same night, Gareth Bale, the most expensive player in Madrid’s history, had threatened to go as well. He had come on to score two goals in the Final, including that brilliant bicycle kick. But he said afterwards that he was not happy with how little he had played. The departures of Zidane and Ronaldo changed Bale’s situation, improving it, but this was still another issue for Madrid to deal with.

And yet, if it started like that, it soon slowed down. It all happened early on, and then, pretty quickly, it felt like nothing much was happening. The revolution didn’t come. The assumption that Ronaldo leaving would see Madrid steaming back into the market to swiftly reasserting their status was not entirely fulfilled – not least because it is not so easy to do so.

These are different days to what they were and power has shifted. Signing stars is not so simple. Neymar announced that he was staying at Paris Saint-Germain. Kylian Mbappe did the same. Chelsea set the price for Eden Hazard prohibitively high. Robert Lewandowski looked rather less attractive than he once had. Meanwhile, discussions with Bale reassured him he would play a more central role – both figuratively and literally.

And so Madrid continued a recent policy of signing the next generation of players: future galacticos rather than current ones. It is a policy, Perez admitted, that has been partly forced upon them by a shift in the market. Madrid no longer dominate an arena populated by PSG and Premier League clubs. There is a also preference to concentrate resources into Neymar, even if that means having to wait. 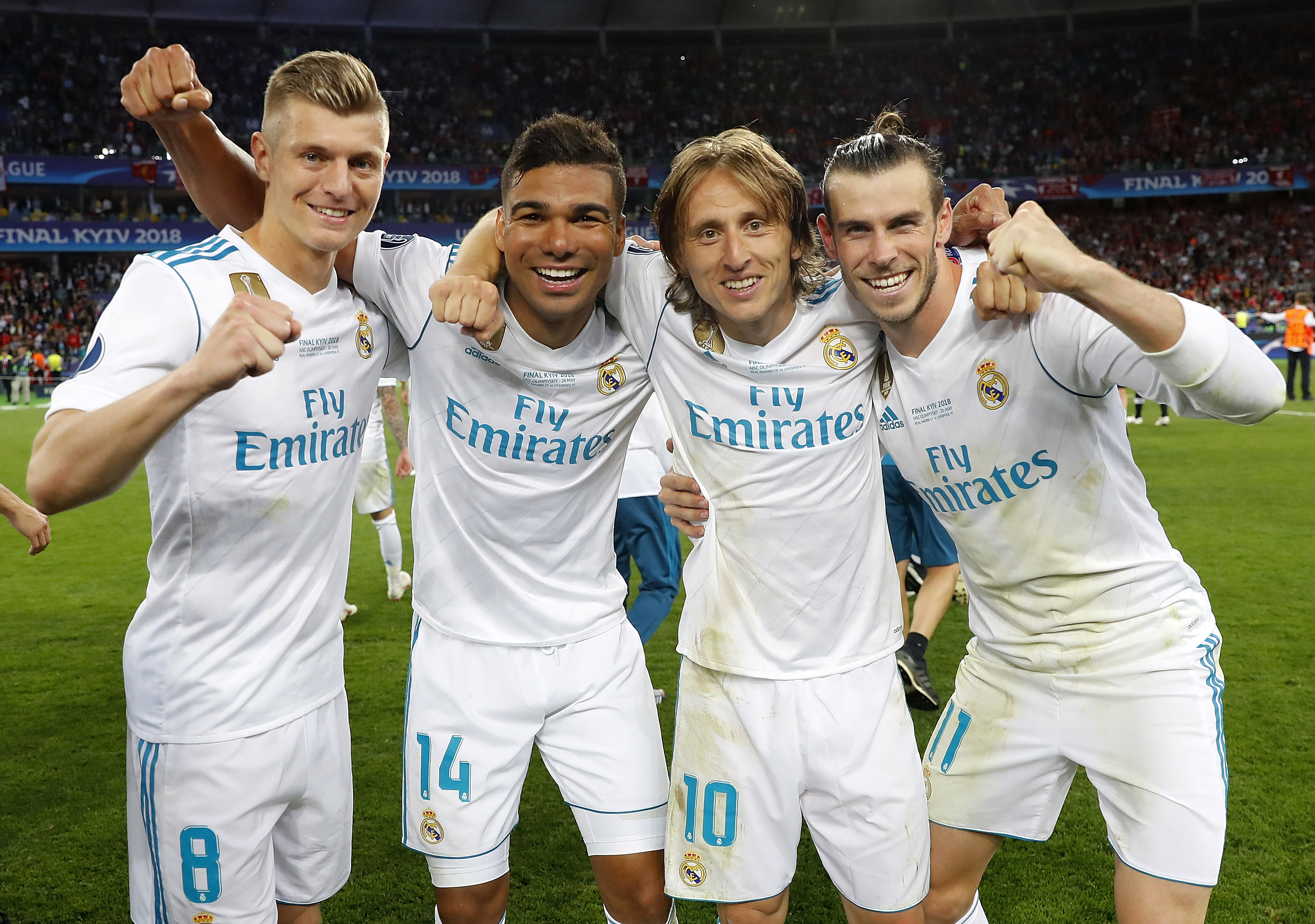 So Lopetegui has to work with what he has. This means a new role for Bale – and a new role for Karim Benzema too, perhaps more of a goalscorer than before, less of a facilitator for Ronaldo. In addition there are the arrivals of Vinicius Junior, Alvaro Odriozola and Rodrygo. There’s also Isco, supported by Marco Asensio. And Luka Modric, Toni Kroos, Raphael Varane, Marcelo and Ramos are all still around.

So it’s no bad team, that’s for sure – even if Ronaldo has gone, and Zidane too. But it’s not the same. And it’s not what they hoped and expected. Lopetegui is there now and it is he who must build something good. It was not his intention, but the cost of joining Madrid was huge. He, more than anyone else, desperately hopes it was worth it.