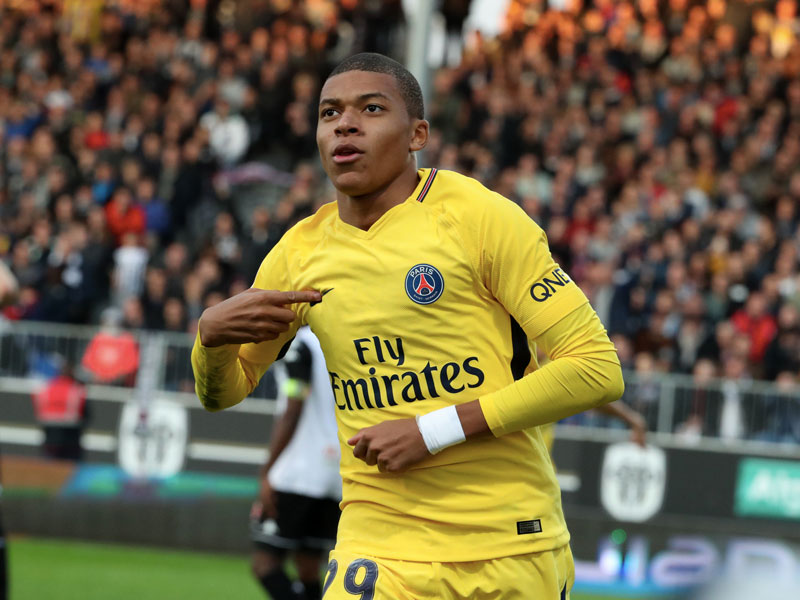 France is, of course, on a high going into the new season. Ever since Les Bleus delivered the country’s second World Cup victory this summer, the mood has been unsurprisingly upbeat.

French actor Omar Sy described Didier Deschamps’ team as “creators of happiness”, president Emmanuel Macron was seen in the French dressing room “dabbing” with the players after the Final, and seemingly all of the country joined in with the song invented by the players for N’Golo Kante. Sung to the tune of the famous French number Champs-Elysees, the new words said something along the lines of: “He’s a top man, he’s very wee, but he could stop Leo Messi”.

What nobody mentioned during the joyous celebrations, however, was that only one member of the starting XI in the Final actually plays in the country’s domestic league. That player did happen to be 19-year-old Kylian Mbappe, though. The Paris Saint-Germain striker scored four goals, including one in the Final, and has now become the hottest property in the world. If there were rumours circulating before that PSG might be forced to sell Mbappe to comply with UEFA Financial FairPlay rules, they have been well and truly quashed. The club has now ensured that the former Monaco man will be performing in the French capital this coming campaign by completing a permanent deal. 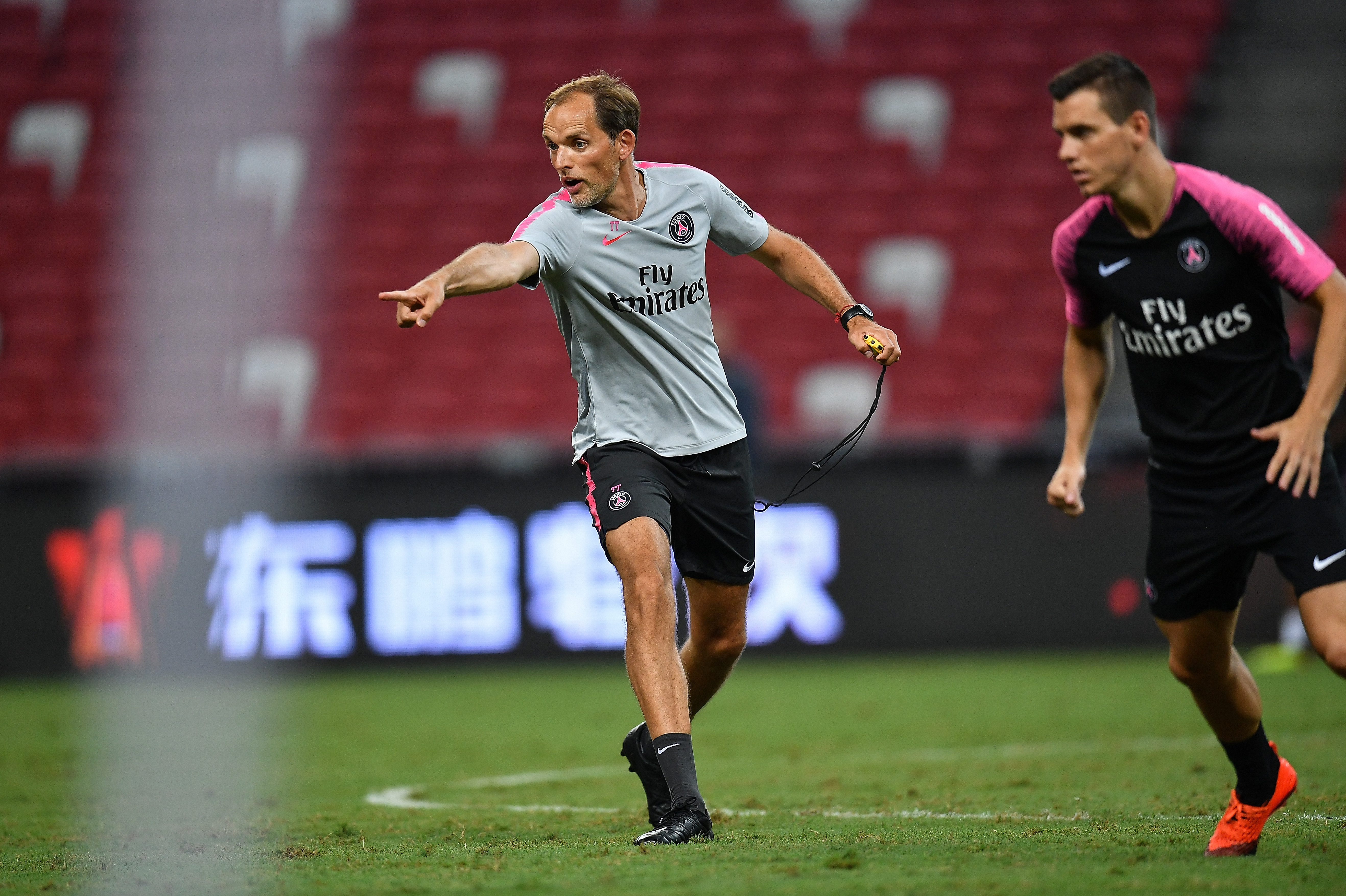 Lucky Thomas Tuchel to have such an incredible talent at his disposal. The 44-year-old German signed a two-year contract to replace Unai Emery as PSG coach in May and he’ll be delighted to have Mbappe under his tutelage. That won’t alleviate the pressure on the former Borussia Dortmund coach, though. PSG won a domestic league, French Cup and League Cup treble last season, and only went out of the Champions League to eventual winners Real Madrid. Yet even that impressive record couldn’t keep Emery in a job. Tuchel knows what’s at stake and has already moved to instil more discipline into the club, talking to trendy Parisian nightclub owners in a bid to stop his players partying too hard and having discussions with the patrons of preferred restaurants to make sure PSG players are only served food that corresponds with the club’s dietary requirements. 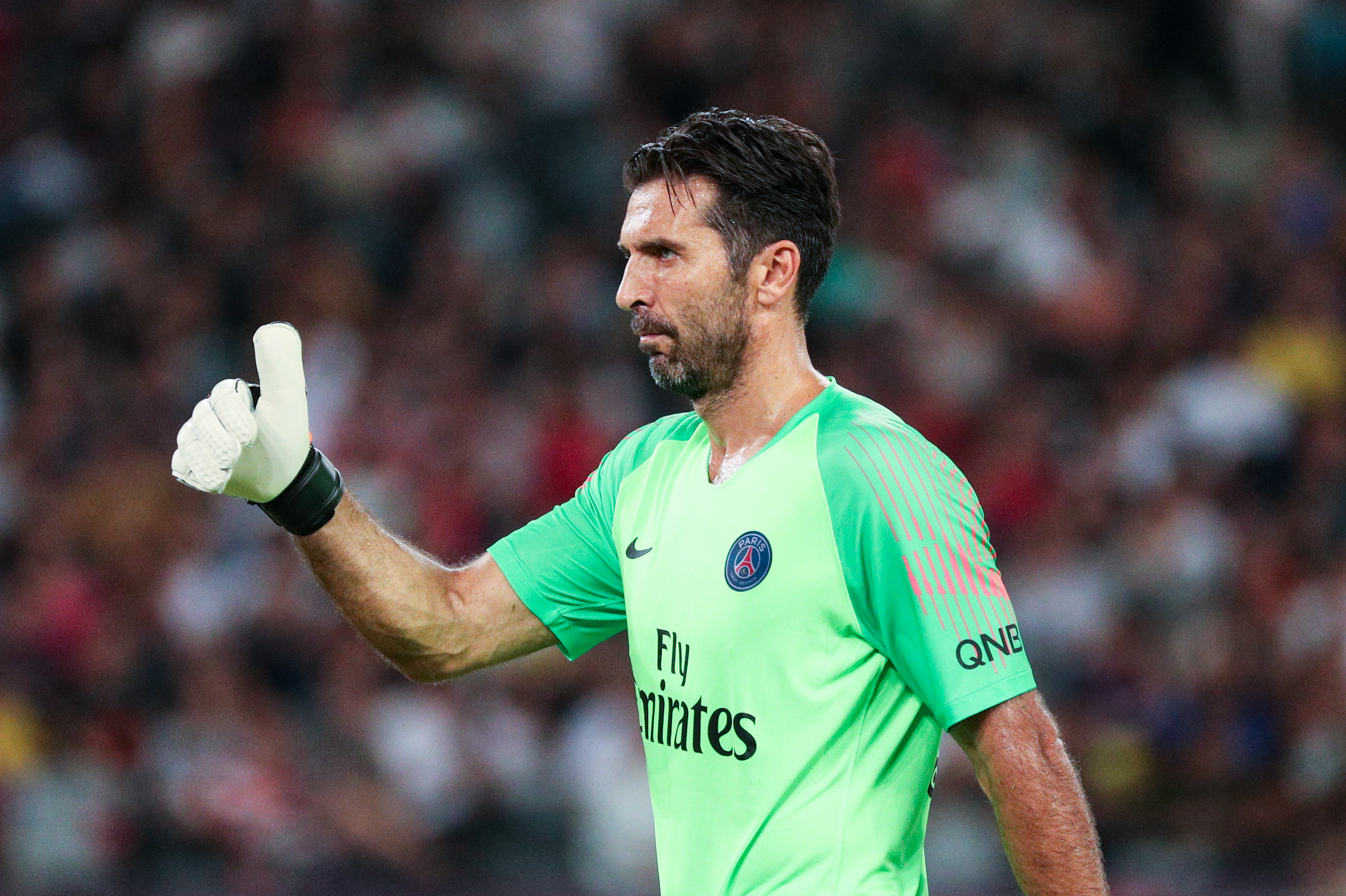 He’s also reshaping the squad within the club’s financial constraints. Hatem Ben Arfa didn’t have his contract renewed, Javier Pastore moved to Roma, Yuri Berchiche went to Athletic Bilbao, promising youngster Claudio Gomes signed for Manchester City and Thiago Motta retired to take over the club’s under-19s side. The only new arrival so far has been Italy keeper Gianluigi Buffon from Juventus on a free, but PSG will clearly still be the team to beat in Ligue 1 this season – especially since Neymar has publicly confirmed his commitment to the club by stating: “I’m staying, I’ve got a contract with PSG.”

Winning all of France’s domestic trophies is pretty much a given for the club’s Qatari owners. What they’re really impatient for is European glory. Can Tuchel deliver it? No matter how good he is, it won’t be easy.

But is there another French club out there that can offer stiff resistance to PSG in the coming league campaign? Well, given that Monaco finished second in the table last time out and have, as usual, lost a number of their key players, you’d be hard pressed to say yes. Thomas Lemar joined Atletico Madrid, Fabinho went to Liverpool and Joao Moutinho signed for Wolves. 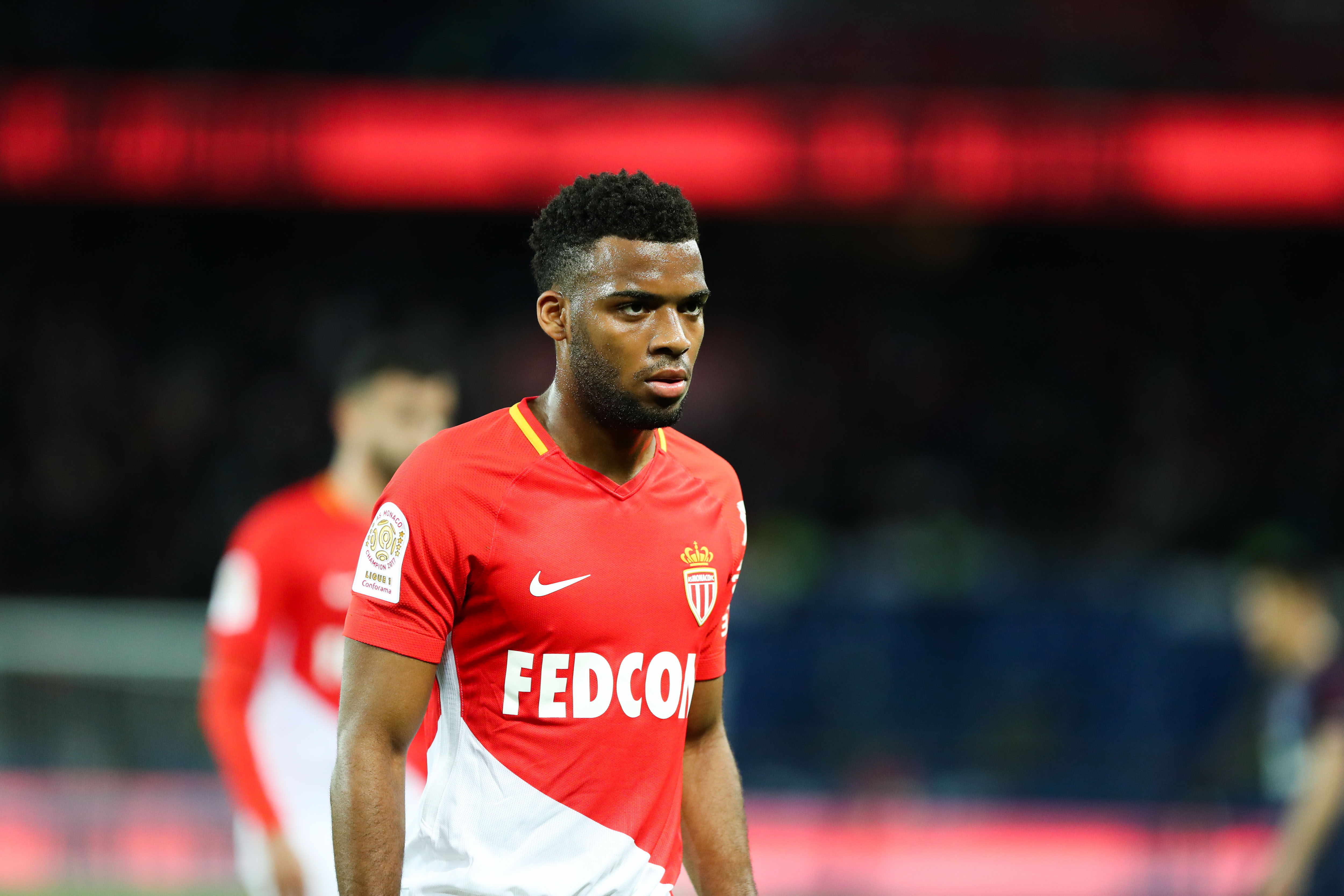 The club’s policy seems to be to sell their best players for tidy sums, then bring in well-scouted, less high-profile players for far less money. It’s served Monaco well to date and it will be interesting to see if coach Leonardo Jardim, who’s been eyed up by a number of Europe’s big teams, can improve the likes of midfielder Jean-Eudes Aholou (Strasbourg), striker Willem Geubbels (Lyon) and defender Ronael Pierre-Gabriel (Saint-Etienne).

Marseille made it to the Final of the Europa League last season and will be looking to mount a more serious league challenge this campaign under Rudi Garcia. Transfer business hasn’t been brisk so far, with only defender Duje Caleta-Car arriving from Red Bull Salzburg. For a long time it looked like Mario Balotelli would be arriving from Nice, but the deal appears to have stalled – at least for the time being. 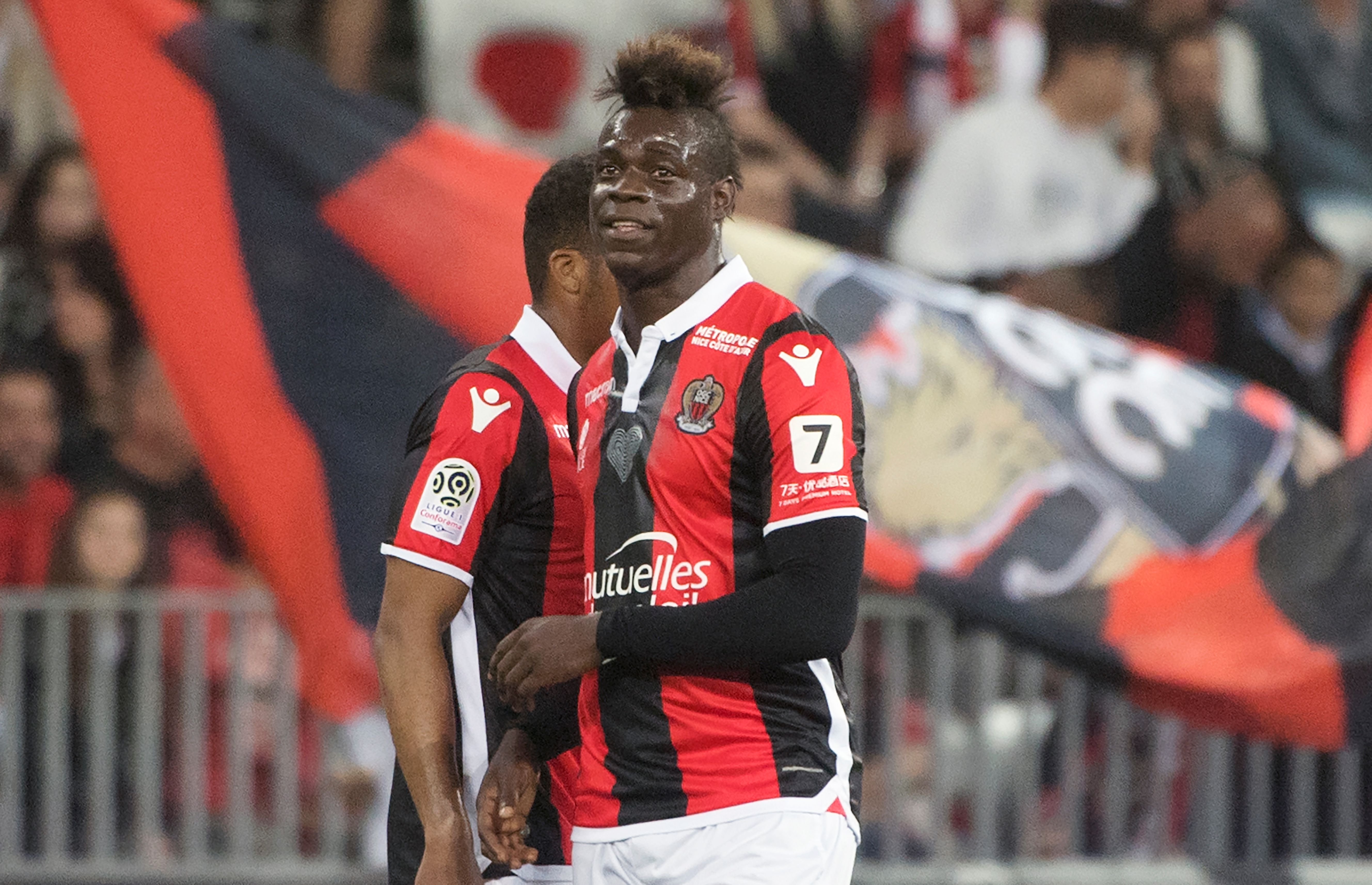 Nice themselves have suffered the loss of highly rated coach Lucien Favre to Dortmund, but welcome Patrick Vieira as his replacement. The former France and Arsenal midfielder will have to cope with the loss of several key players but he claims he’s happy with the squad at his disposal.

One player who looks unlikely to move is Lyon playmaker and World Cup winner Nabil Fekir, whose proposed transfer to Liverpool fell through. Lyon coach Bruno Genesio has, however, lost a number of the squad that finished third in Ligue 1 last season so it might be hard for him to replicate such a feat. 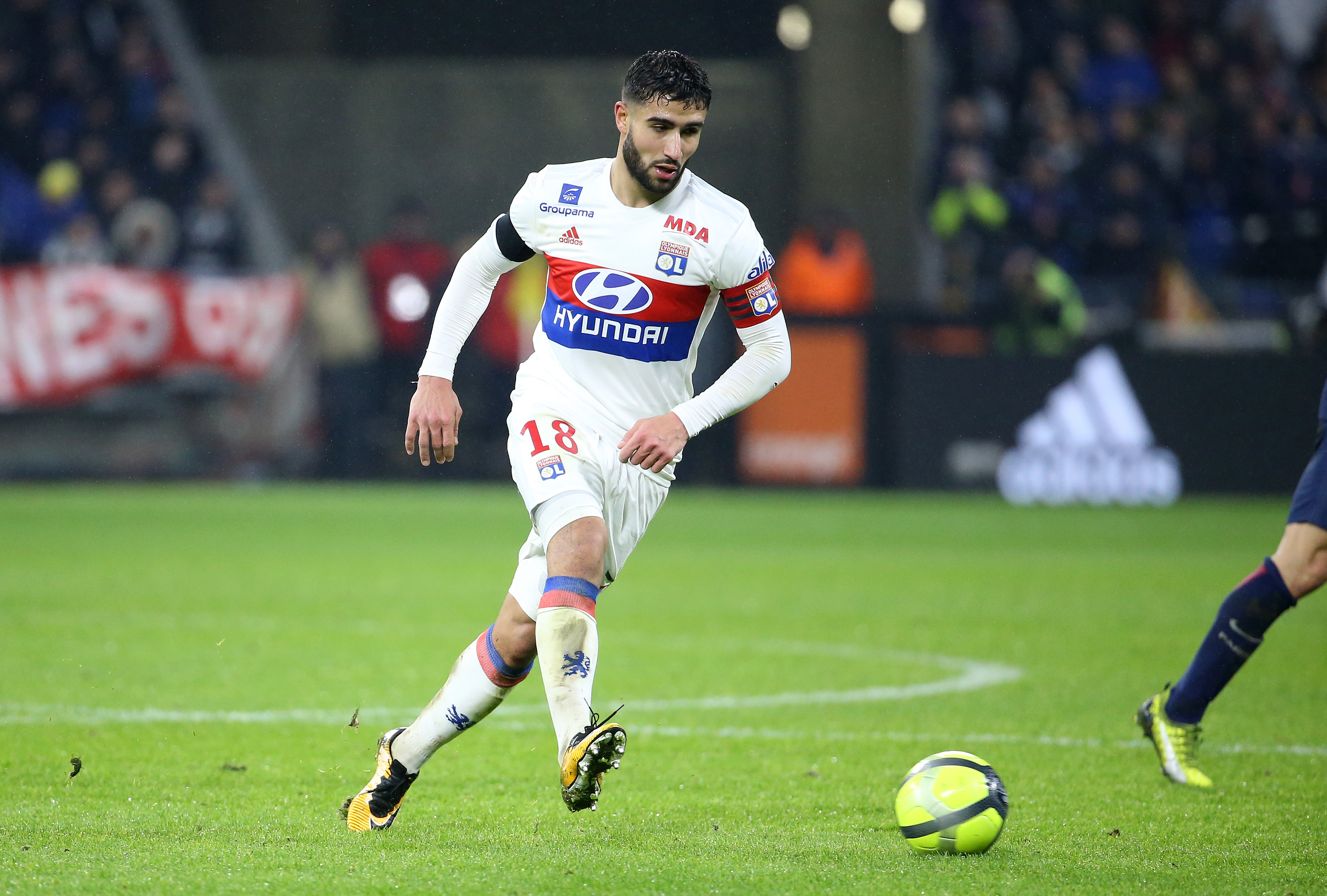 Finally, it will be interesting to see whether Bordeaux are able to cope with the loss of their star Brazilian striker Malcom, who joined Barcelona, much to Roma’s chagrin. Bordeaux finished a creditable sixth last season but that might be a tough ask this time having lost their top man without bringing any new players in.

As usual, then, the silverware in France is surely PSG’s to lose rather than anyone else’s to win.