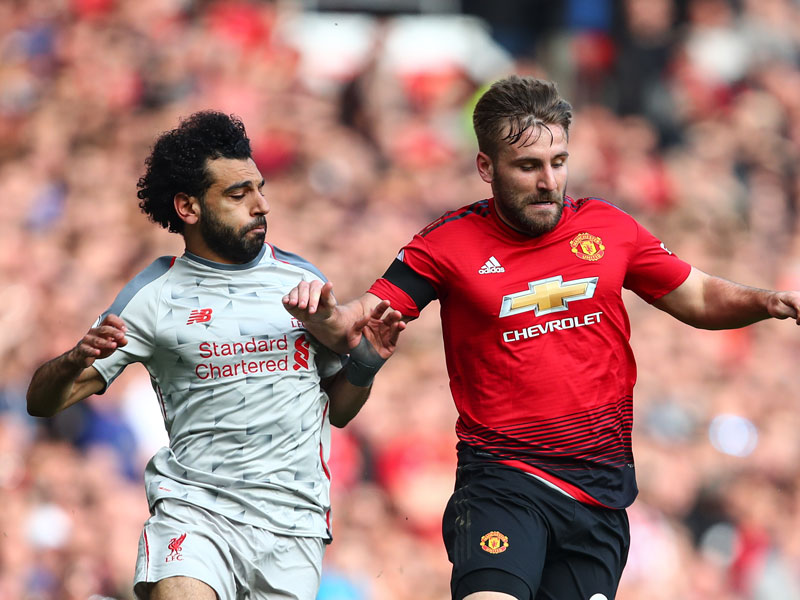 What Makes A Big Club?

The results are in for Betway’s Big Club Survey, which asked football fans to tell us what they think makes a big club.

Betway Football provided 10 criteria used to determine a club’s size and asked the supporters to score them out of 10 based on their importance.

Some of the criteria were simple, like stadium size. Some were more complicated, such as match-going support, which we calculated as a team’s stadium capacity divided by their average attendance.

Over 3,500 fans responded to the survey. This is how they voted.

Betway Football then ranked every club that has ever been in the Premier League by each of the 10 criteria.

Clubs earned points for how highly they ranked in each category, with 20 points awarded to the highest-ranked team and one point for the 20th-ranked team. Teams below 20th scored nothing.

Then, using our formula we calculated a total score for each club, which prioritised the categories that were voted the most important.

Here is that table.

As the results came in, one thing became very clear: Manchester United are far and away the biggest club in England.

The 13-time Premier League winners ranked top or joint-top in six of our 10 criteria, including the two most important: total silverware and match-going support.

They haven’t won the title since 2013, but still finished 57 points clear of Liverpool at the top of our table.

Manchester City, meanwhile, finished down in fifth, behind Liverpool, Arsenal and Chelsea.

The back-to-back champions topped three categories – recent silverware, recent years in the Premier League and transfer spend – but those were voted among the four least important criteria in our survey.

There was no recency bias in the results. Past glories clearly matter more to supporters than recent success.

That was clear further down the table, too, with promoted Aston Villa finishing ninth, ahead of Leicester, Newcastle and Southampton.

Sunderland, who are entering their second successive season in League One, ranked 13th in our table.

And nothing underlines the nostalgia factor in these results more than the inclusion of Blackburn, Leeds and Nottingham Forest.

Never mind that Blackburn haven’t been in the Premier League since 2012, Leeds since 2004 and Forest since 1999. The success they’ve had and titles they’ve won in the past were enough to secure their places among the biggest clubs in the country.

Missing out, meanwhile, were West Brom, Fulham and Sheffield Wednesday, who all finished within 30 points of a spot in the top 20.

Middlesbrough were also unfortunate, finishing well outside of the top 20 despite having spent 15 seasons in the Premier League, the most of any team that didn’t make it into the final table.

And perhaps the luckiest team of all was Brighton.

They nicked 20th place, with 153 of their 160 points coming from match-going support – the second-most important category – in which they ranked fourth.

That’s that, then. We now have a definitive ranking of every club to have played in the Premier League.

The debate is not necessarily settled, though.

What do you think of the final top 20? Who would you have in your ultimate Premier League table?