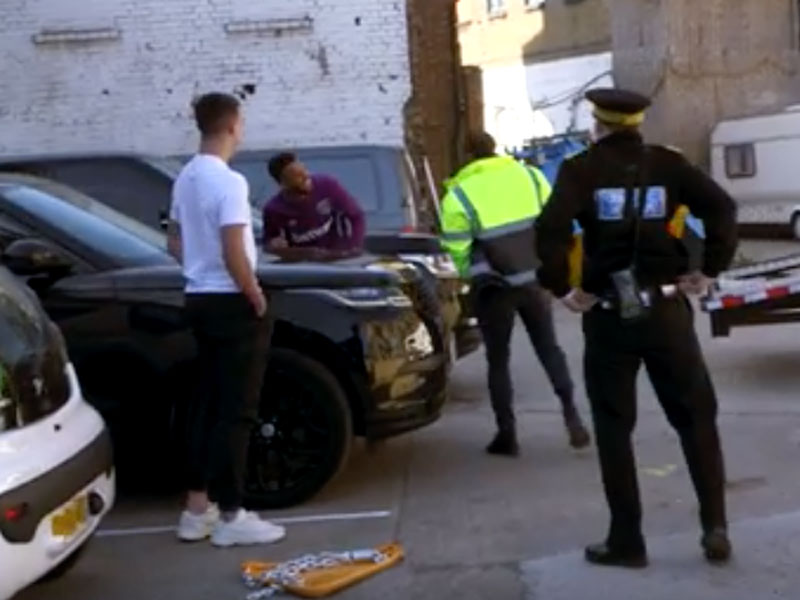 Declan Rice is an up and coming star in the world of English football. At the time of writing he has made 69 appearances for West Ham and in 2019 has burst into the England setup making his international debut against the Czech Republic in March and then got his first start in a 5-1 win over Montenegro in the same month.

This rise in stardom does not make him immune from the jokes and pranks of more senior members of his profession. West Ham captain Mark Noble did just that as he teamed up with Betway Football to prank the 20-year-olds car.

The car in question was a black Range Rover and the setup was that Rice believed he was going on a photoshoot with Betway and West Ham.

Rice turned up, parked his car and Noble and his team went to work as they put a fake clamp on his car and put up permit signs to suggest Rice had parked illegally.

The result of which produced some hilarious consequences as you can see below!

West Ham have made a solid start to their season, winning three games, drawing three and losing two to sit eighth in the Premier League table.

After a short international break, they go up against Everton this weekend in the first match of Saturday.