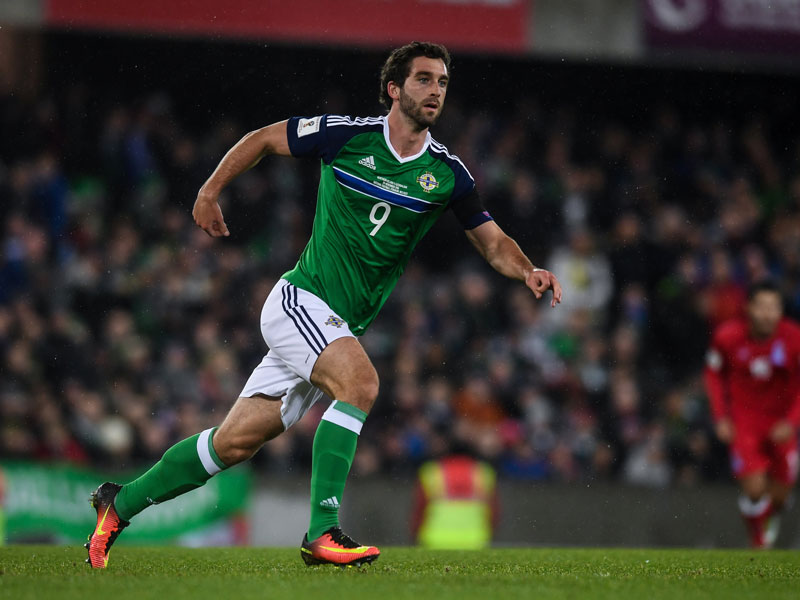 Grouped alongside Bosnia-Herzegovina and Austria, Northern Ireland have lost Chris Brunt to retirement but they have had a big boost with Will Grigg coming back into the side after a period of time away from the international game.

“Will was unavailable to us because of an injury for a long time, then he had some personal issues and didn’t want to be selected,” said O’Neill.

“I respected that and we kept a close eye on him, but I didn’t bring him away in the summer because he had a long season and didn’t need additional football.”

“Will has made a good start to the season with Wigan, he’s a good boy and we love having him in the squad.”

The Irish begin their UEFA Nations League campaign against Bosnia-Herzegovina on the 8th of September. 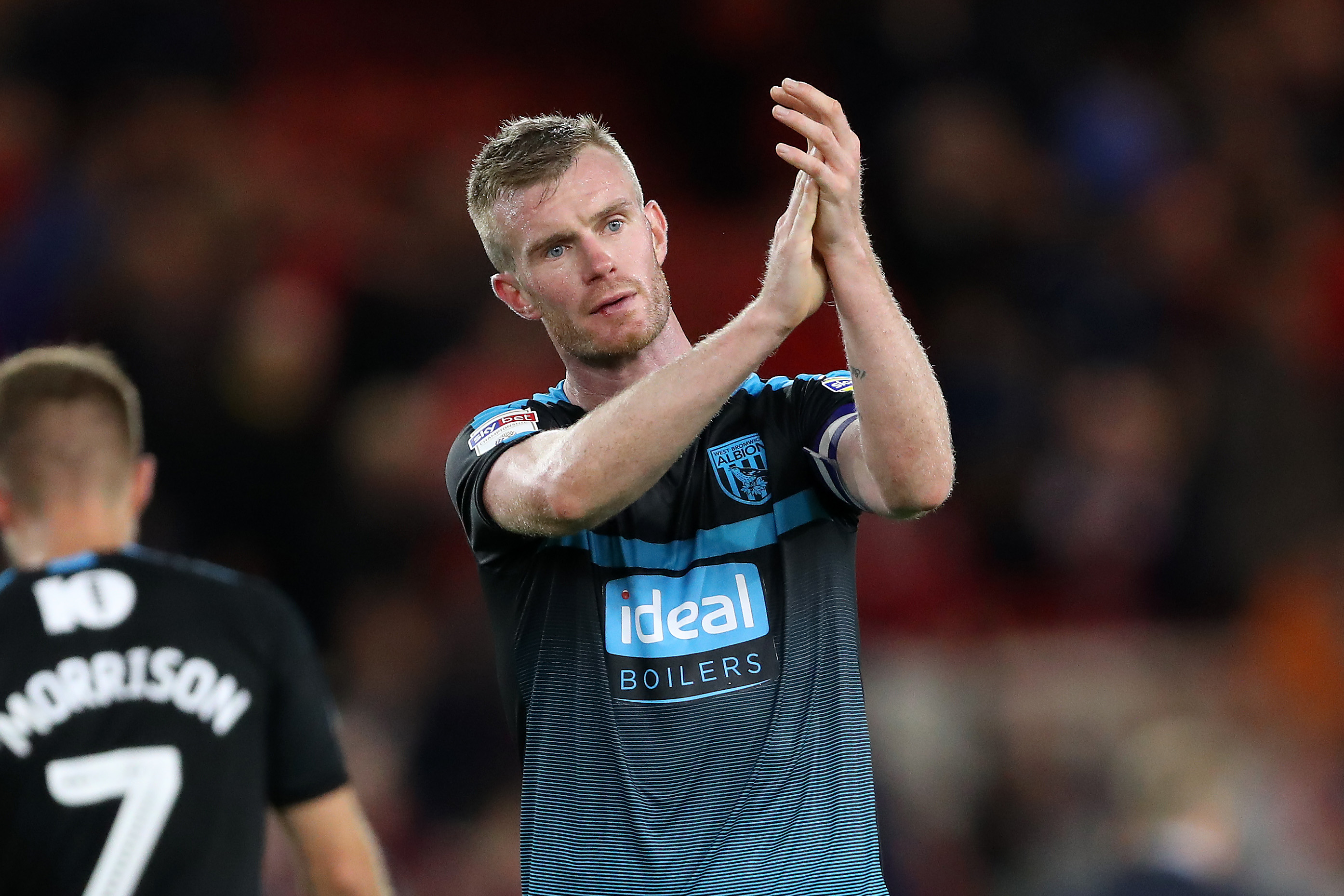 O’Neill has been head-coach for Northern Ireland since 2011 and has had mixed success. He started poorly losing to Norway and the Netherlands but in 2016 he guided the side to the round of 16 in the European Championships, where they lost 1-0 to Wales. 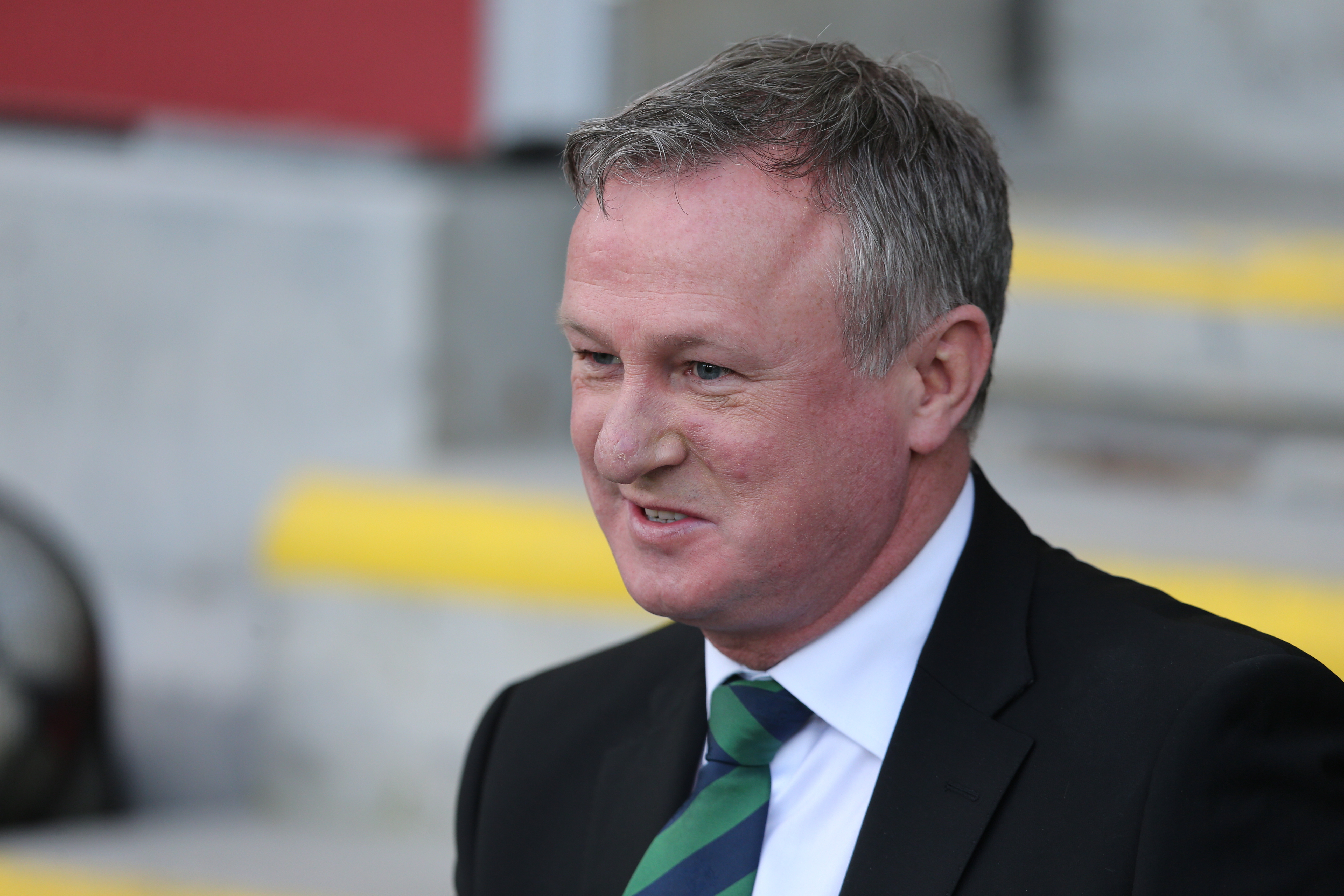 Northern Ireland are in League B, Group 3 with Bosnia-Herzegovina and Austria.