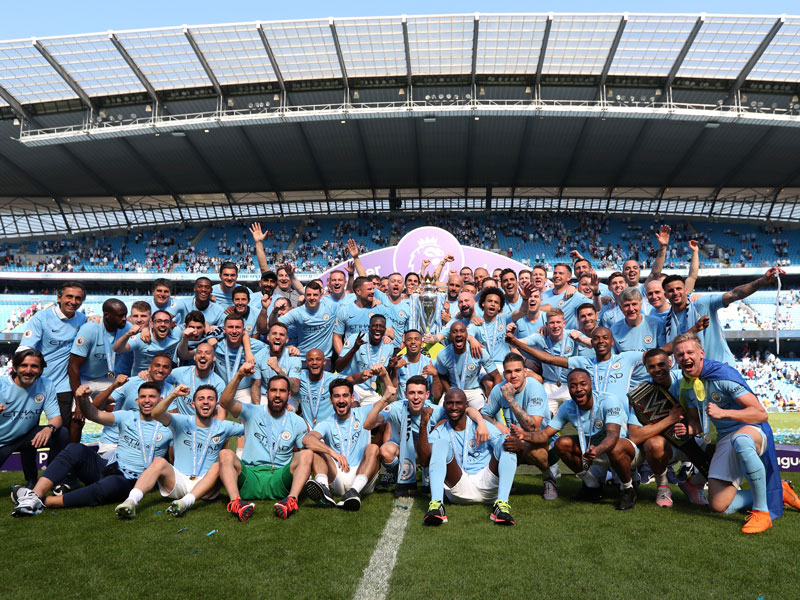 The new Premier League season is approaching and as a result we have taken a look at which teams are the favourites to win the whole competition. Naturally, after their incredible dominance last year and their embarrassment of riches, we start with Manchester City.

Considering how dominant they were last season, it is hard to look to passed anyone else for the title. They still possess a multitude of talent across the board and have strength in depth in pretty much every position. The signing of Riyad Mahrez has further added to their attacking riches for the new season, however there is concern amongst fans that they could be complacent like they have been for their last two Premier League title wins.

Additionally, no team has retired the title in over a decade but if there is someone who is going to break that run, it will be Pep Guardiola’s record breaking team. 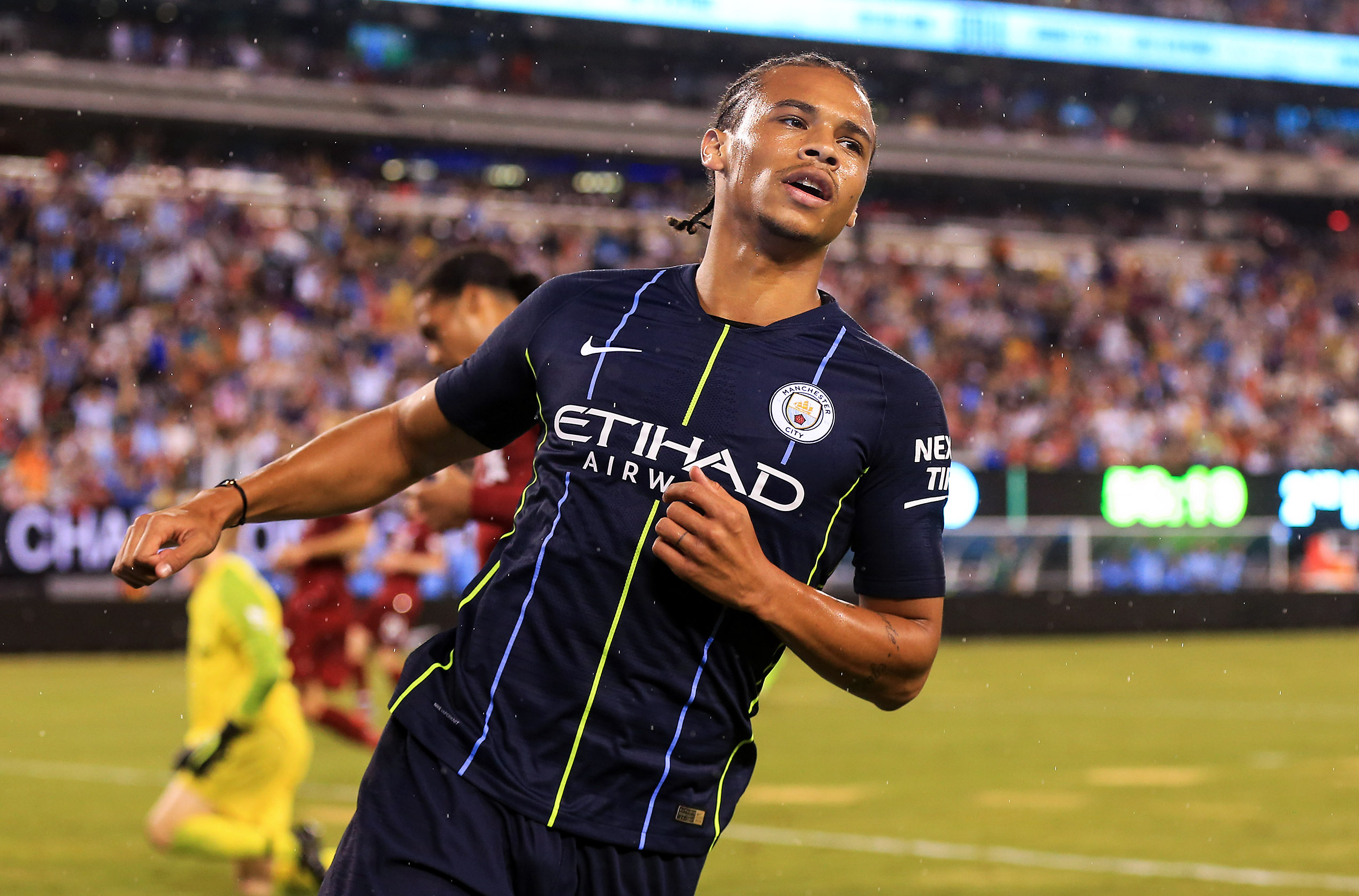 Can Leroy Sane forget about getting snubbed from the Germany squad? (Getty Images)

The time has come Jose Mourinho to deliver. He has had immense success with every club he has been at and he is under immense pressure to do so this year. Enough excuses. He has the players to win and play exciting and attractive football, he just needs to implement a system that will allow players like Paul Pogba, Alexis Sanchez and Romelu Lukaku to do so.

However the problem here is that he has never played that way, he has always introduced defensive systems often limiting the attacking prowess of the team. But if he can let his stars flourish, then United will be very dangerous indeed. They do still need a good centre-back though because Phil Jones, Victor Lindelof, Marcos Rojo and Chris Smalling will not cut it. We expect United to buy another defender soon and they are targeting Harry Maguire and Toby Alderweireld. 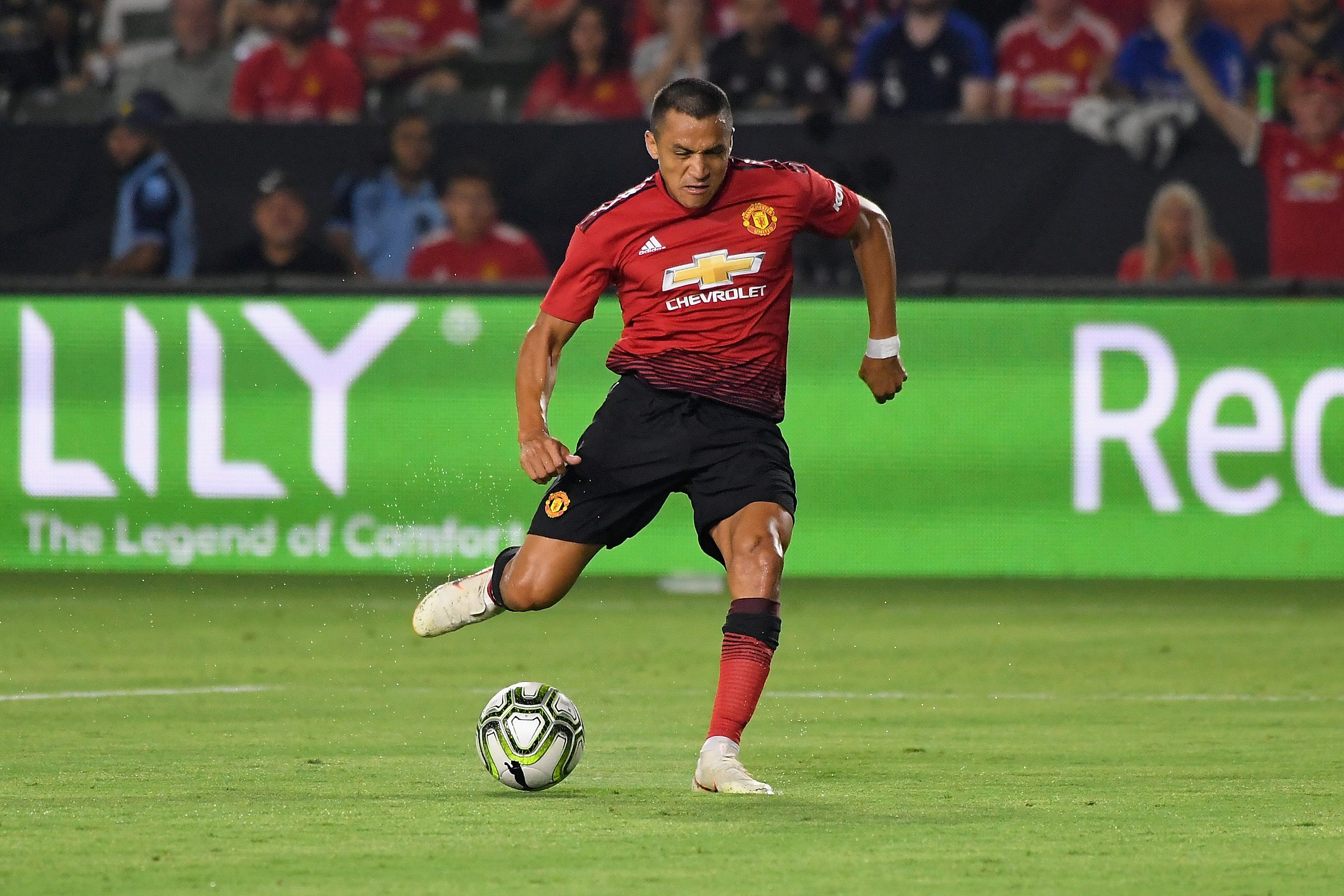 Will Mourinho allow stars like Sanchez to flourish? (Getty Images)

Tottenham have finished in the top-three for their past three seasons and have qualified for another Champions League however they are slowly becoming the nearly men of the league. They have the talent to win the league but have failed to do so. They should have beaten Juventus in the Champions League last year, but didn’t. What is also concerning is they have no real strength and depth in comparison to other clubs and they will be playing a lot of football this year. A key injury here and a dip in form for someone like Harry Kane there, then they may struggle.

But there is reason to be optimistic. They have a new stadium on the site of the old White hart Lane, and despite the rising costs having an impact on Mauricio Pochettino’s transfer budget, Spurs should have the talent to get by. Their first tough game does not come until week 3 either against Manchester United so they should start the season well. And at the end of the day they have Harry Kane, Dele Alli and Christian Eriksen who are always deadly. 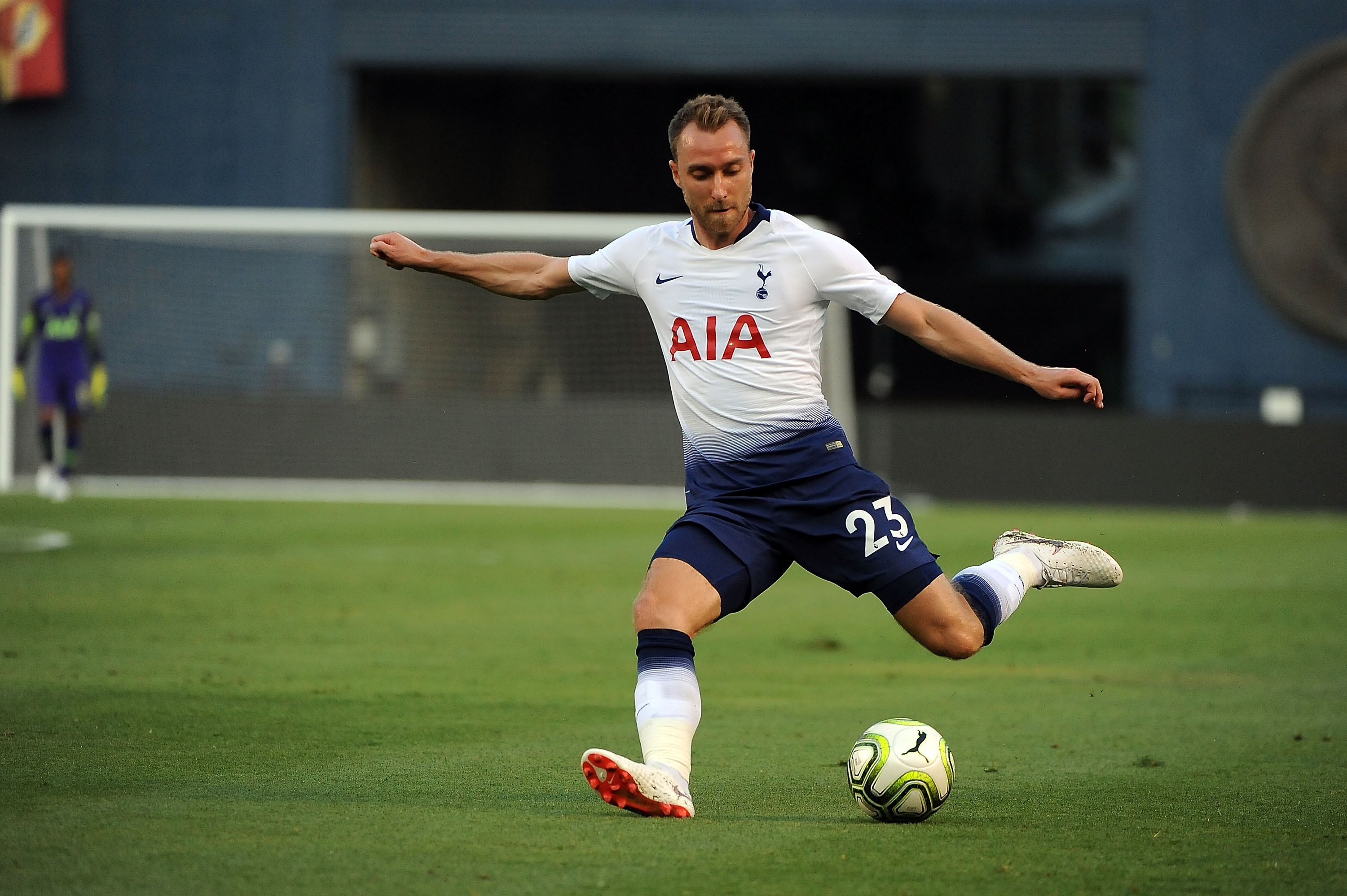 Liverpool were dangerous at one end of the pitch last year and a complete liability at the other but things have changed now after an immensely successful transfer window for Jurgen Klopp. Fabinho and Naby Keita will strengthen the midfield defensively and the acquisition of Alisson is a huge improvement from Karius and Mignolet. To go along with that Xherdan Shaqiri was picked up for an absolute bargain and gives Liverpool something different probably off the bench.

But there are questions and concerns too. Alex Oxlade-Chamberlain is out for the year after a serious knee injury, they still have question marks over the defence, and it would be surprising if Mohamed Salah was as effective as last year. But if everyone gels together, Liverpool could threaten Manchester City for the title. 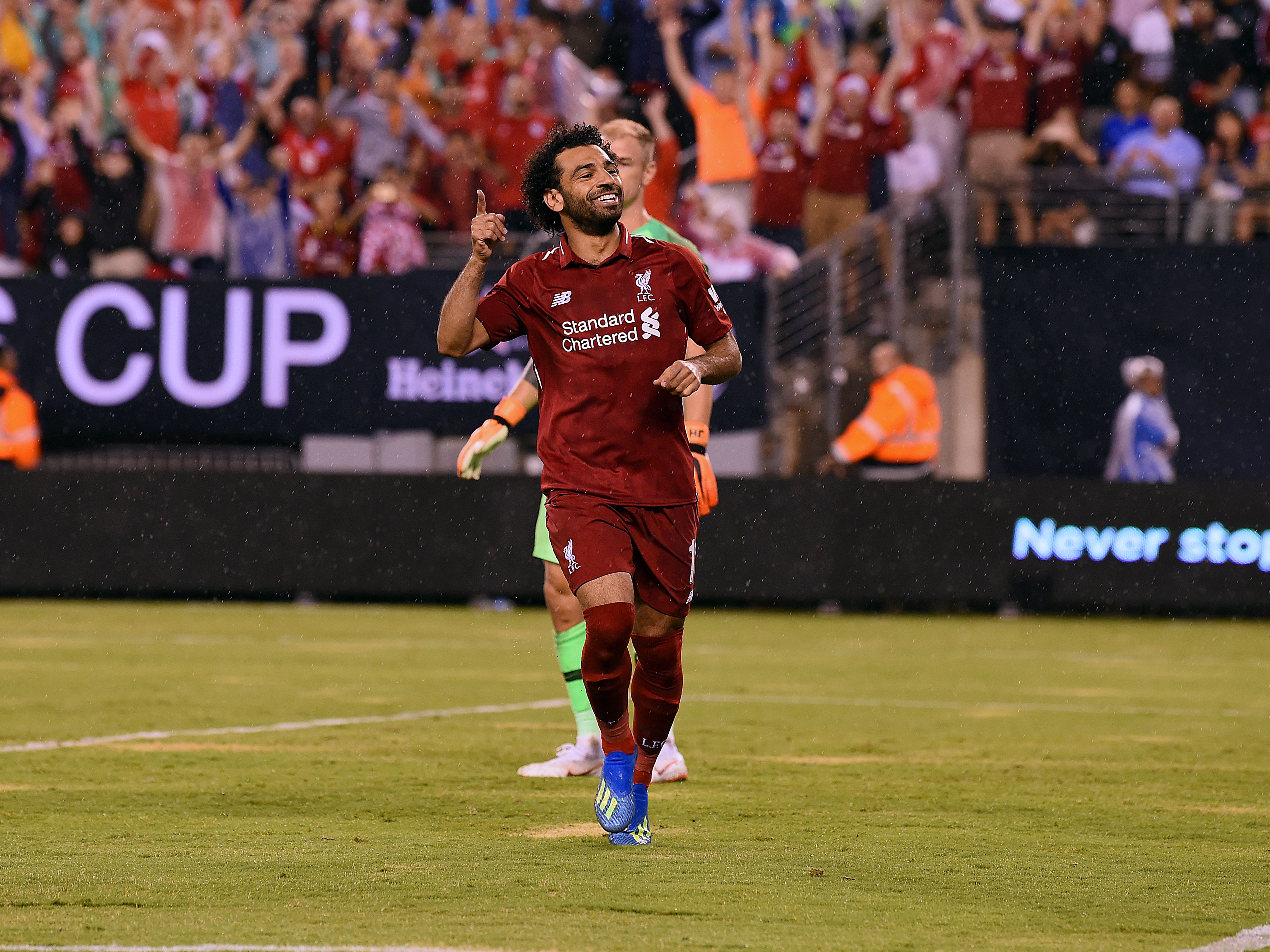 New manager, possibly losing their best player to Real Madrid, questions marks over their owner. It is uncertain times at Stamford Bridge at the moment. Maurizio Sarri has come in from Napoli and will look to implement his system as soon as possible and before the season starts. Do not be surprised if Chelsea struggle at the start of the season because of this.

Next, Eden Hazard has been targeted by Real Madrid after Cristiano Ronaldo’s move to Juventus. It is clear he wants to leave and given he is Chelsea’s best player, he will leave a large hole in the attacking third. Willian could Maos be on the move to Barcelona. And finally, Roman Abramovich will be spending a lot less time in London after his visa was not renewed.

But Chelsea do still have some good defensive pieces and could be tough to break down. Thibaut Courtois is still between the sticks and they have Cesar Azpilicueta, Gary Cahill, Marcos Alonso, Victor Moses, Antonio Rudiger and N’golo Kante too. The main issue if Hazard leaves will be, who is going to pick up the scoring slack? Olivier Giroud? Alvaro Morata? Time will tell. 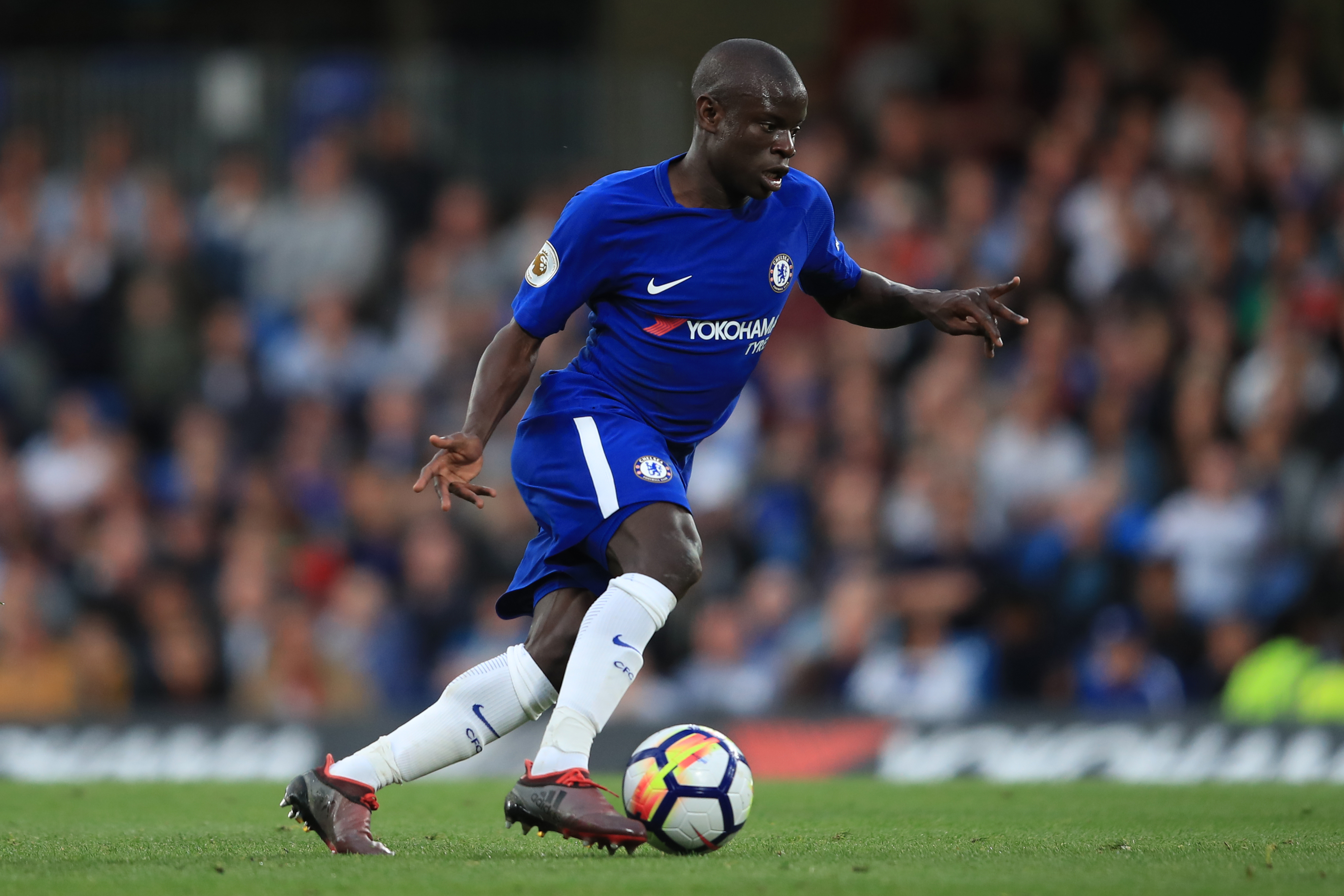 On paper, Arsenal have a very strong starting XI, but their are question marks over Mesut Ozil and Henrikh Mkhitaryan. Can they be at their creative best and act as the link between defence and the incredible striking pair of Alexandre Lacazette and Pierre-Emerick Aubameyang? If they can, then Arsenal could be fantastic to watch and could score plenty. They have also bought in some good pieces like Lucas Torreira, Bernd Leno, Sokratis Papastathopoulos and Stephan Lichtsteiner.

But they have a new manager in Unai Emery who failed to deliver on what was asked of him at Paris Saint Germain and there could be teething problems introducing his system and style of play. We still don’t think they have enough to seriously challenge for the title though. 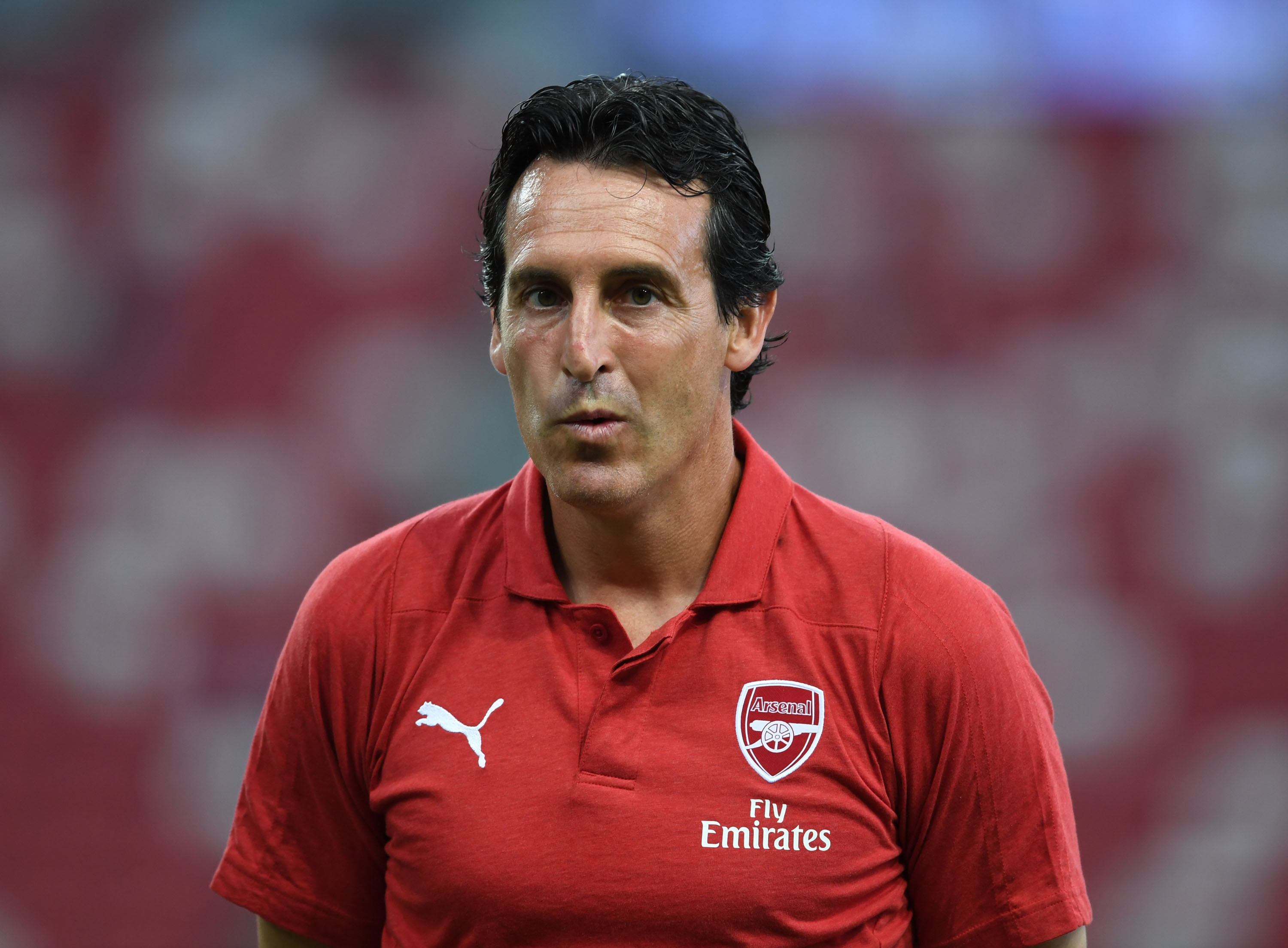