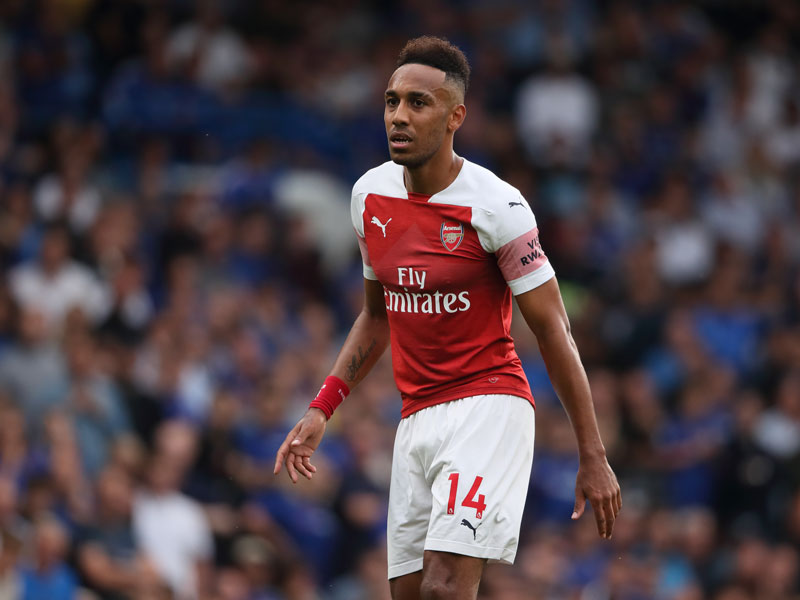 Welcome to our page on Pierre-Emerick Aubameyang, the pacy striker currently plying his trade at Arsenal. The 2015 African footballer of the year shot to prominence due to his outstanding play and goalscoring record for Borussia Dortmund in Germany, but his form has regressed slightly since signing for the London-based side.

Regardless, have a read of what we wrote about him in our talent Scout report from our Summer 2009 issue below.

Arsenal have lost two matches from two and Aubameyang has shown his form at the moment to be poor. For example on two occasions against Chelsea he should have scored open goals.

Having been selected for France Under-21’s friendly against Tunisia in February, Milan’s teenage striker found himself in a World Cup qualifier for Gabon just a month later – in which he scored the opening goal in a 2-1 win for the unfancied central African country in Morocco.

Having spent most of his formative years in Milan, a fine debut season last term on loan at Dijon in the French second division brought an invitation to play for Italy Under-19s. However, the overtures from Gabon, who could offer Aubameyang regular international competition – plus next year’s African Nations Cup finals – won the day.

That and the influence of his family. The son of a former Gabon national team captain, also called Pierre, the lure of representing the country of his father’s birth was always going to be strong for him and his elder brothers, Catilina and Willy, who play for Ajaccio in France and Italy’s Avellino respectively.

Lille have already agreed a season-long loan next term, with an option to buy a youngster who looks set to be a catch for both his new club and new country. 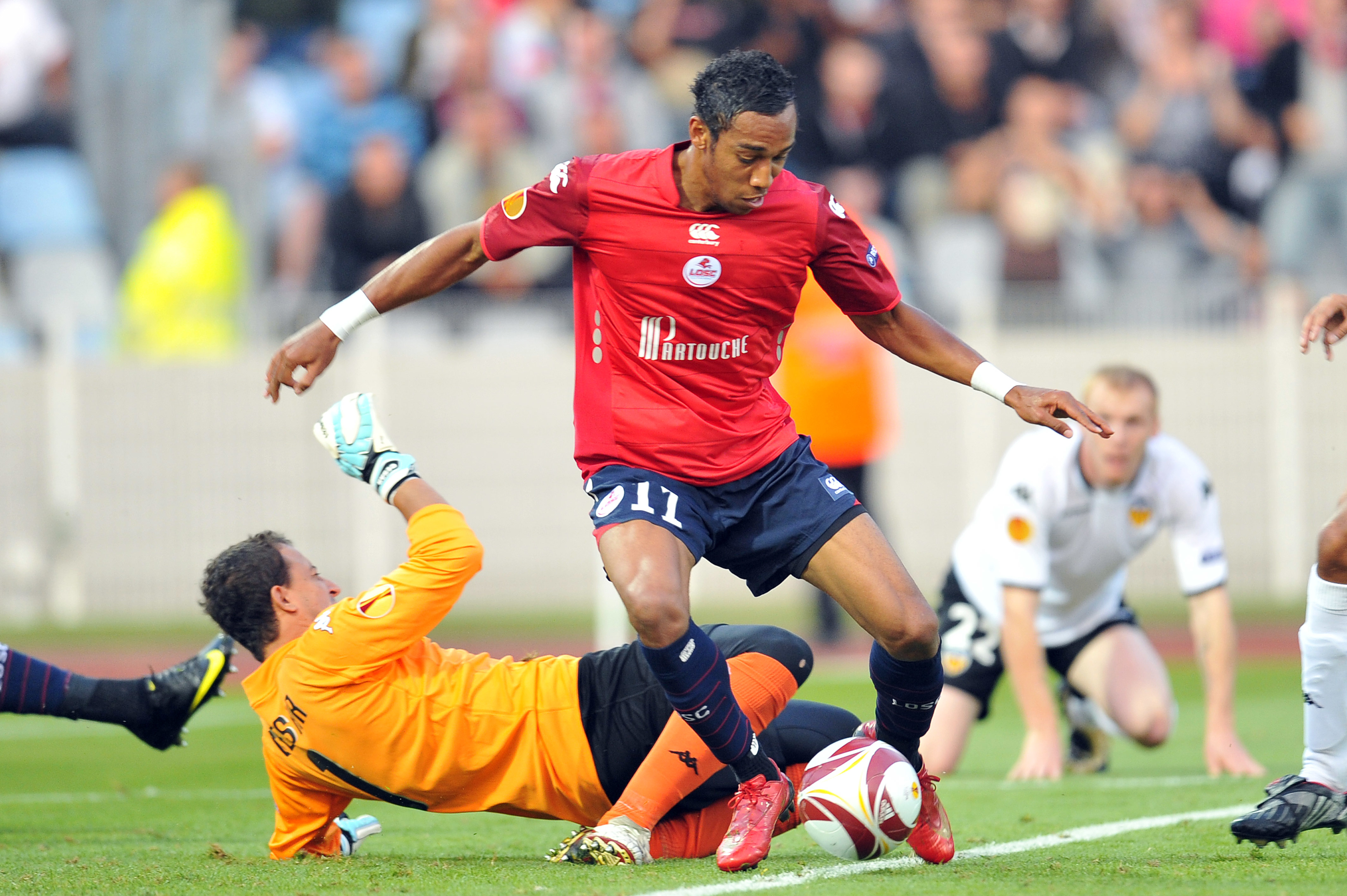 Speedster: Aubameyang in action for Lille in 2009 (Getty Images)