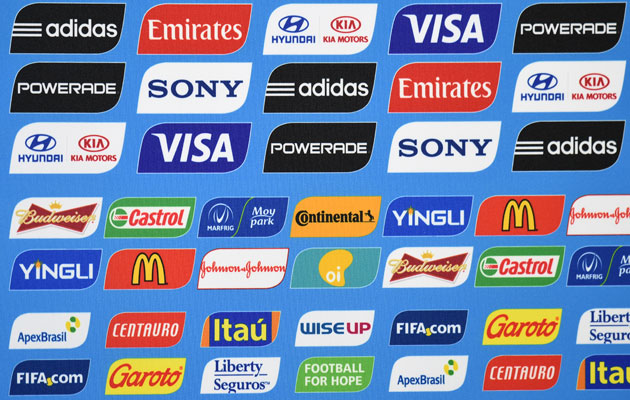 Instead of ‘votes for cash’, read it: ‘votes and cash’ as FIFA has sought to clarify the way forward for both the presidential election and sponsorship ‘churn’.

Within hours the world federation clarified both the rules and regulations governing the presidential election challenge to Sepp Blatter and its confidence in negotiations for a new slate of commercial partners.

The identity of claimants to Blatter’s throne may not be known until the end of next month even though the deadline for nominations for the election at FIFA Congress in May is next Thursday, January 29.

Rival candidacies have been announced by Prince Ali bin Al Hussein of Jordan (FIFA’s Asian vice-president), Jerome Champagne (former FIFA official) and David Ginola (ex-France forward). All must fall in with the vetting system to be overseen by Domenico Scala, the Swiss businessman who heads the audit and compliance committee.

Scala, explained via the FIFA website, that “it will take some time until the committee will be in a position to announce the candidates.”

Firstly a further week is being allowed in case nominations are being submitted by registered post; the the ethics committee must carry out integrity checks.

A further step sees Scala and his electoral committee checking whether candidates “have had an active role in association football for two of the last five years before being proposed as a candidate” as well as the requisite formal nominations by five national associations.

In the commercial battleground IFA has sought to play down claims by critics earlier this week that sponsors were fleeing the world federation for fear of being tainted by reputational fall-out from the various scandals of the past five years.

In Brussels on Wednesday a conference organised by European parliamentarians heard various calls for sponsors to exert pressure on FIFA for change in the wake of the ISL, cash-for-votes and World Cup bid controversies.

Despite formal denials, critics have blamed negative publicity for the sponsorship exit of major backers such as Emirates Airlines and Sony. Both corporations have insisted that commercial concerns were the only reasons.

However FIFA marketing director Thierry Weil said the companies contracts had merely expired at the end of last year and negotiations for replacement partners were well under way.

Weil said: “Rotations at the end of a sponsorship cycle are commonplace in the sports industry and have continuously occurred since the commercialisation of the FIFA World Cup began.

“It is natural that as brands’ strategies evolve they reassess their sponsorship properties. The contracts were always planned to run until the end of 2014.

“As in previous FIFA World Cup cycles, we are now in advanced negotiations with a number of companies related to sponsorship agreements in all three of our categories.”