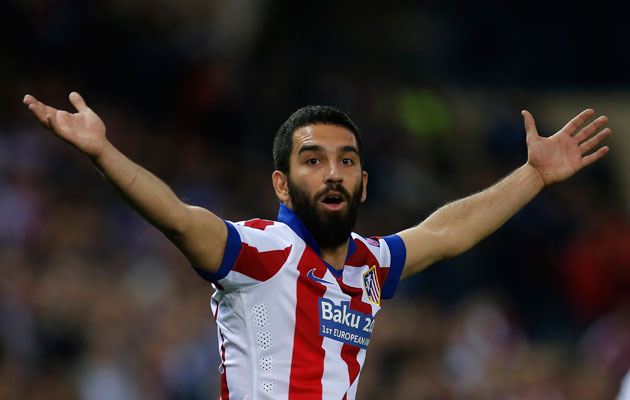 * And so a club without a president that’s banned from signing anyone has signed a player who didn’t want to run and can’t play. Not for six months, anyway. And they might yet give him back, too. The deadline for returns is July 20. But for now at least, Arda Turan is a Barcelona player, after his transfer was made official on Monday. Like Aleix Vidal, signed from Sevilla, Turan won’t actually appear on the pitch for Barcelona until January at the earliest.

Barcelona’s ban on transfers does not end until the next window. But in practical terms, the ban is on registering players, not buying them. Turan and Vidal will have to wait six months for their chance. As the English twitter feed of the sports daily AS put it, tongue wedged firmly in their cheek, Vidal and Turan will have time to get very, very good at table tennis.

In Turan’s case, he could yet get sent back. Barcelona are immersed in presidential elections. There is no board of directors and no president at the moment. Instead there is an interim committee whose job it is to oversee elections and carry out essential tasks so that the club does not simply grind to a halt in the meantime.

Josep Maria Bartomeu, the outgoing president and a candidate for the post in the elections, has arranged the transfer before stepping down for the elections to begin, but had not been able to finalise the deal. He left the closure of the deal to the committee — a deal that came with the backing the coach Luis Enrique, who Bartomeu says had requested Turan and who all the presidential candidates will keep if they win. “There are candidates saying they don’t want to do the deal,” Bartomeu claimed, seeking to score points. “That means they don’t trust in Luis Enrique.”

The president of the committee preferred to wait until after the elections but the pressure built and Atlético did not want to wait. Nor did Bartomeu, who publicly encouraged the committee, made up largely of men who had been at the club with him, to complete the deal. He proudly claimed that the deal had been done with Atlético and for “less than the buy-out clause.” Turan’s buyout clause is 40m euros. Barcelona paid 34m … plus 7m based on objectives.

Other candidates insisted that the deal should only be done by the incoming president, not by a temporary commission. Elections are on July 18. And so, with Atlético pushing and the public pressure building, a clause was inserted that says that until July 20 Turan can be returned, if they pay a ten percent penalty. 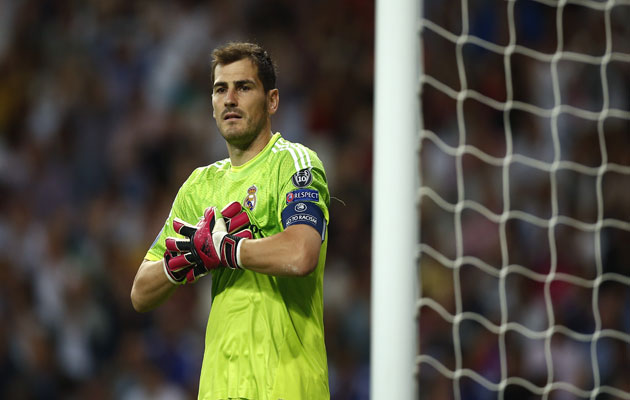 After 25 years with the club, Iker Casillas looks like he may be on his way out of Real Madrid.

Twenty-five years after he first joined the club, but still arguably a year or so late, Iker Casillas’s relationship with Real Madrid nears its end.

An initial offer has been rejected by Madrid, but club and captain look set to say goodbye, three European Cups and 725 games later. The sad thing is that the farewell won’t be a fond one.

“Pre-season has been postponed a week”, ran the headline on the official website of one Second Division club.

Others will no doubt follow suit. The Spanish season will start on the weekend of August 22 — and not August 15, as the league wanted.

Yet another battle between the league and the federation ended up before the secretary of state for sport, and this time he agreed with the federation. So, having told every club in the country that the season started in the third week of August, the league had to un-tell them.

All those plans were thrown out. Not that the players were bothered. For many of them, another week on holiday beckons.