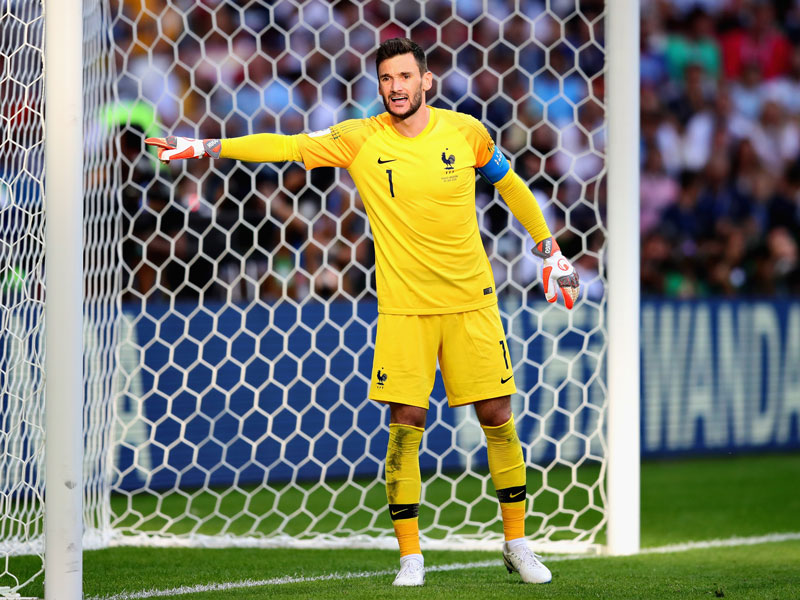 Welcome to our player profile page on Tottenham and France keeper, Hugo Lloris. He is often regarded as one of the best in the world, so check out our Talent Scout on him from our September 2008 issue.

Hugo Lloris is one of the best goalkeepers in the world, and to win a World Cup, you need a good player between the sticks. He also acts as France’s captain. He has not been on the best of form so far in the tournament especially after conceding 3 to a lacklustre Argentina team. He faces Belgium in the semi-finals.

The outstanding 21-year-old keeper chosen by Lyon to replace Atletico Madrid-bound Gregory Coupet, is far from the identikit professional. He was brought up on the opulent Cote d’Azur by a lawyer mother and Monte Carlo banker father.

Not surprisingly, given his background, Lloris’ first taste of sport was at his parents’ tennis club, where he showed much promise. However, he also soon developed a love of throwing himself around a football goal and at the age of 11 was deemed good enough to join Nice’s schoolboy section.

But Lloris did not neglect his studies, passing his science baccalaureat (the equivalent of the UK’s A levels). “For me, the game is not at all incompatible with academic work,“ he says. “My priority was to succeed at school and then see where my football would take me.“

And the answer was straight to the top. After representing France at Under-18 level, Lloris broke into the Nice first-team squad in 2005 and established himself as an automatic starter for the 2006-07 season. 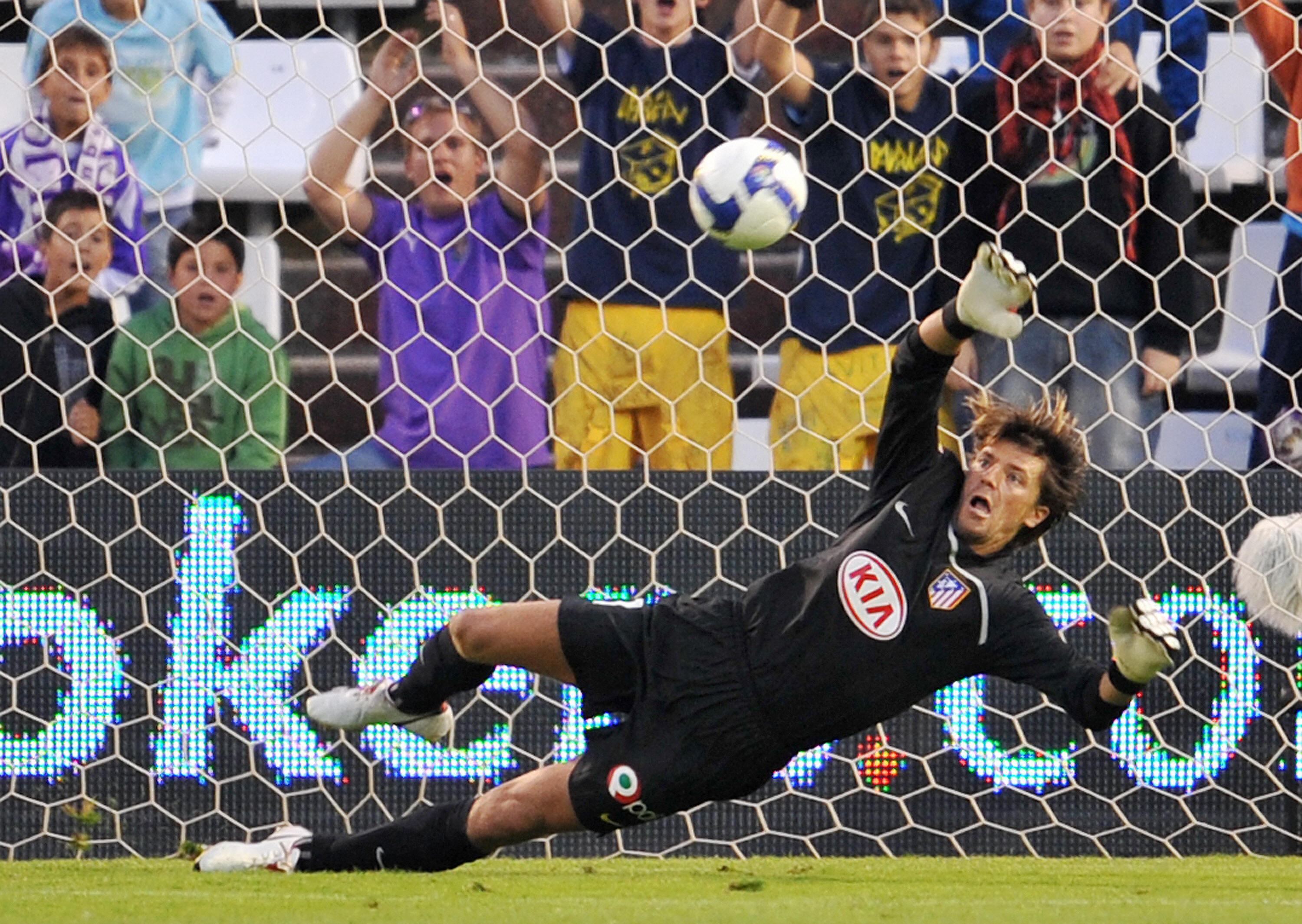 “What impresses me most about Hugo is the enormous presence that he has on his line and in the box,“ enthuses former France No 1 Fabien Barthez. “At the back for Nice, I see only him. He’s everywhere.“

Both Tottenham and Milan were willing to invest in his services this summer. But Lloris quite sensibly concluded that a move (for £8.3million) to perennial champions Lyon was the best option.