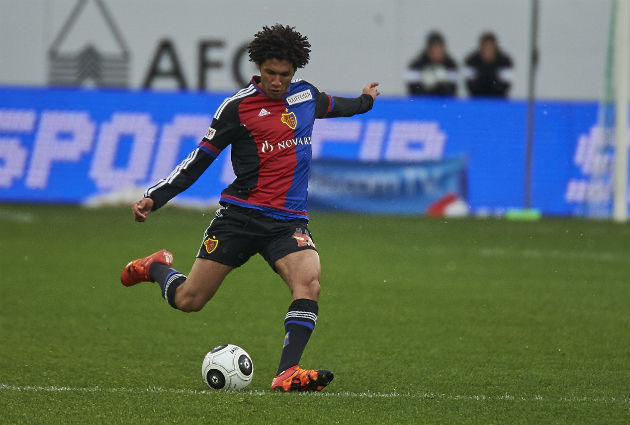 Mohamed Elneny’s proposed move to Arsenal took a step closer to completion after he missed training with FC Basel and the Swiss club confirmed he could leave “in the coming days”.

The news was confirmed on FC Basel’s official Twitter page – meaning that all is left to do is complete the last and remaining formalities between the player himself, and Arsenal.

We can confirm that #Elneny is currently not in training to sort out a potential transfer. That’s all we can say at the moment. #FCBasel

The signing of Elneny would be a fantastic coup for Arsene Wenger’s side, given that the current Premier League leaders have had a plethora of injuries this season – particularly in midfield. He would add bite, crisp passing and some much needed central midfield depth.

However Arsene Wenger revealed that the trio could be back in Febuary, albeit at different times:

“Coquelin is running again, hopefully Cazorla will be back mid-February.”

According to The Mirror, Elneny was a notable absentee following FC Basel’s first training session after Christmas, meaning that he can complete his move to North London with a fee rumoured to be in the valuation of around £5m – £7m.