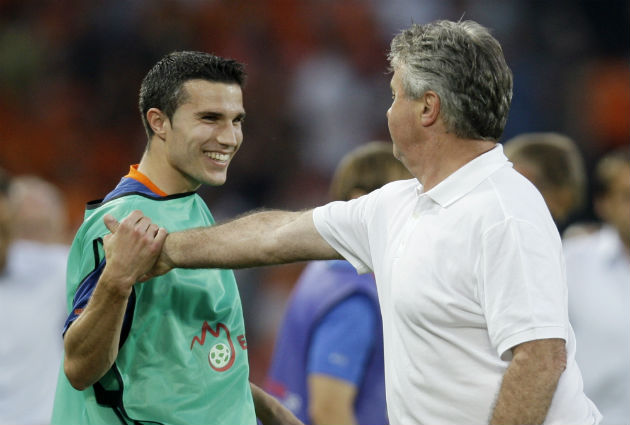 Chelsea are sensationally keen to bring back ex-Arsenal striker Robin Van Persie back to the Premier League, according to reports.

The Daily Express state that a move for Van Persie hinges on the outcome of the Alexandre Pato deal, who is reportedly closing in on a loan deal to Stamford Bridge.

Van Persie has endured a torrid time in Turkey with Fenerbahce since moving from Manchester Utd in September and would welcome a move back to the capital where he enjoyed some of his best football.

A deal for him could make sense from a short term perspective. Chelsea Manager Guus Hiddink knows Van Persie well from the national team and could get the best out of the 32-year-old till at least the end of the season.

Van Persie would help to ease Chelsea’s striking options. Diego Costa is currently enjoying a renaissance under Hiddink, but has been hampered with hamstring issues this season, whilst Radamel Falcao is still on the sidelines.