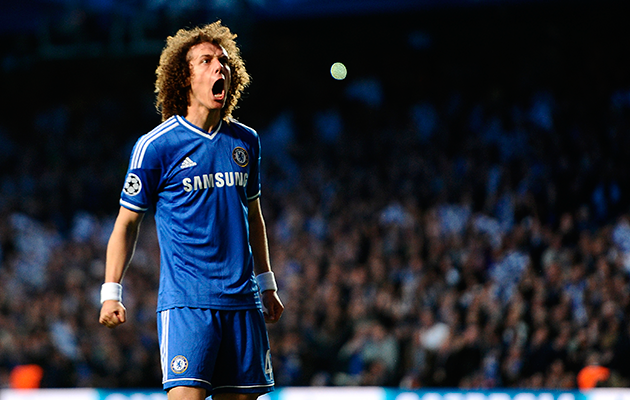 Chlesea’s summer-long pursuit of defensive reinforcements continues into deadline day with the lateast reports suggesting that the London club could make a move for former player David Luiz.

Luiz, who left Chelsea in 2014 for Paris Saint-Germain in a deal worth £50million (a world record fee for a defender), has emerged as the most high profile defender linked with a move to Chelsea, along with Fiorentina’s Marcos Alonso and West Ham centre-back Angelo Ogbonna.

One of the three is expected to sign today as manager Antonio Conte searches for cover for Branislav Ivanovic, John Terry, Gary Cahill and Cesar Azpilicueta.

However, it is the appearance on the list of potential targets of former Blue David Luiz – reportedly for £32 million – that has attracted the most attention. 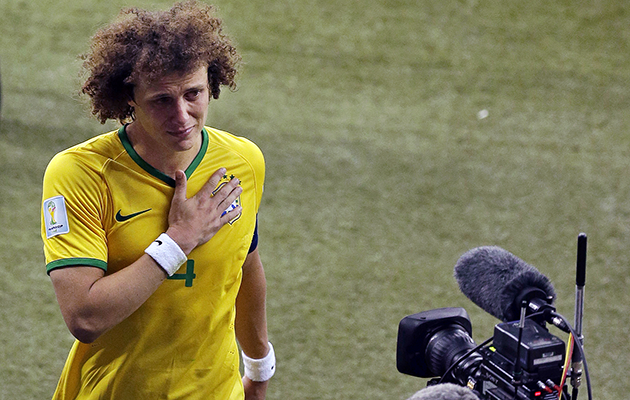 A popular, cult hero figure among Chelsea fans, there were always doubts over his defensive capabilities. Gary Neville once famously described the Brazil international as like a player being controlled by a child on a Playstation. He is also remembered for his part in Brazil’s infamous 7-1 capitulation to Germany in the 2014 World Cup semi-final.

While social media goes into meltdown over the prospect of the Brazilian’s return, the Guardian claims Fiorentina’s Marcos Alonso is in London to finalise a £23 million move after agreeing to personal terms. The 25-year-old left-back has Premier League experience having previously played for Bolton and Sunderland.