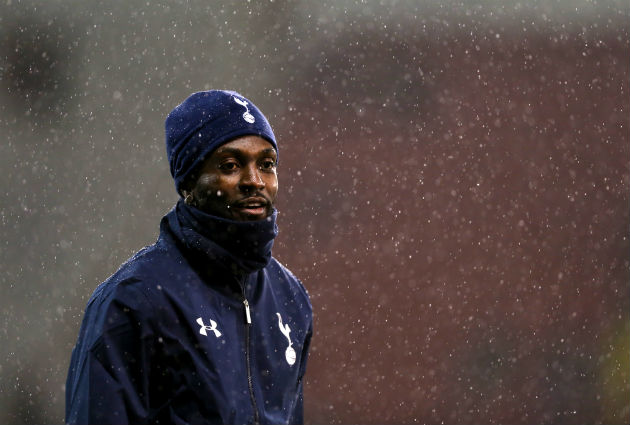 Emmanuel Adebayor has signed for Crystal Palace till the end of the Premier League season.

Adebayor was a free agent after being released by former club Tottenham in September. According to Sky Sports, negotiations between Adebayor’s representatives and Palace began just over a fortnight ago.

Adebayor had been training with his trainer everyday and passed his medical on Tuesday morning.

Adebayor has played for a host of clubs including Arsenal and Real Madrid, and has a wealth of Premier League experience. He will add fire power to Crystal Palace’s forward line.

He almost joined West ham on deadline-day in the summer and he was also close to joining former manager Tim Sherwood at Aston Villa before talks broke down.

Sky Sports say that Adebayor will be assessed by whether he will be fit enough to feature Palace’s FA Cup fourth-round tie at home to Stoke on Saturday.

Palace will fancy their chances after Stoke succumbed to Liverpool in heartbreaking fashion on Tuesday night in their League Cup semi-final tie and the Striker will be hoping to pile on the misery for the Potters.

Adebayor was delighted with move, “I chose Palace because my family are happy in London,” the former Spurs striker said.

“Palace have been playing the football I like and they have a few players who are my friends.

“Hopefully I can bring more experience to Palace and achieve what they want to achieve.”

Adebayor added that he wants to help the Palace cause: “I don’t have anything personally to achieve – I’ve got to go for the team and what they want to achieve,

“As a footballer you always want to leave your name out there. What I’ve achieved in England and football so far, I am quite happy.”