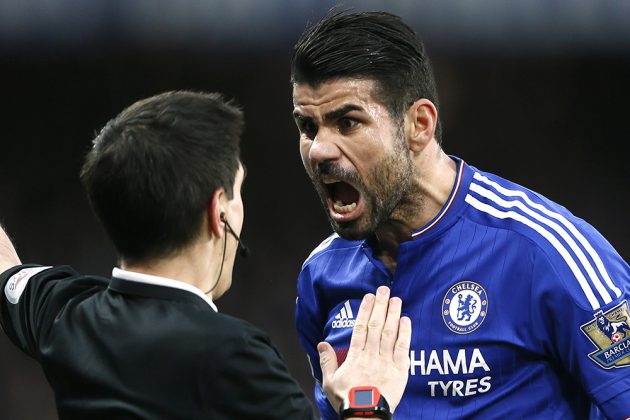 Costa, who joined Chelsea from Atletico Madrid in the summer of 2014, has been linked with a return to the Spanish capital.

In the wake of Costa’s disjointed campaign last season, hampered by a combination of injuries and poor form, there has been constant speculation that he craves a return to the Vicente Calderon and a reunion with coach Diego Simeone.

Atleti president Enrique Cerezo claimed recently that talks had begun about bringing Costa back to the club to help revive a career which had stalled over the past 12 months.

However, new Chelsea boss Conte says the striker is an integral part of his plans for next season.

“For me it’s not about the possibility to go to this team, or that team, we want him to stay with us. He’s working very hard and he seems very happy to work with his team-mates and a new idea of football.

“The most important thing is that Diego Costa is a Chelsea player.” 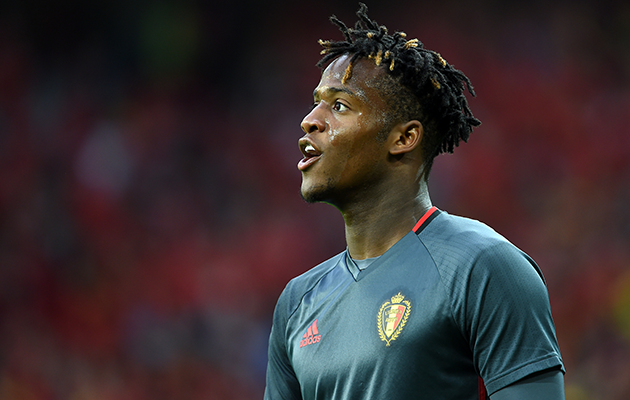 The arrival of Michy Batshuayi signalled to some the probable departure of Diego Costa.

Speculation about an impending departure for the Brazilian-born, Spanish striker, intensified following the arrival of Belgian forward Michy Batshuayi from Marseille.

“Batshuayi has worked with us for two days, he’s in good condition,” Conte added. “He’s working on the physical and tactical aspect.”

Juan Cuadrado has also returned to Chelsea for pre-season training and former Italy boss Conte says the Colombia winger is in his plans after he was given very little playing time under former boss Jose Mourinho and spent last season on loan at Juventus.

“Cuadrado is Chelsea’s player,” Conte said. “I like him. He arrived [at Chelsea’s training camp in Austria]. and this afternoon he starts training with us.”