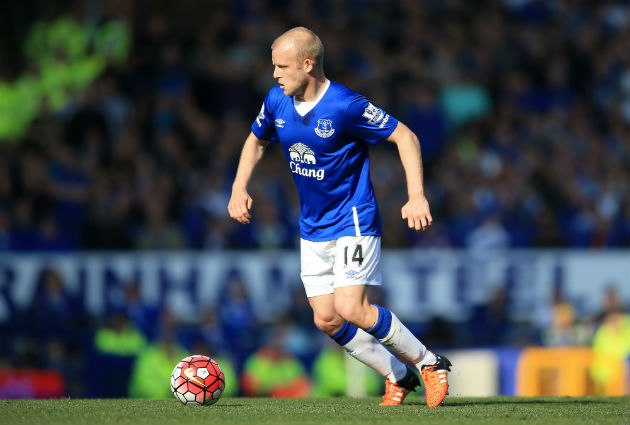 Everton player Steven Naismith is poised to move away from Goodison Park this transfer window.

According to Sky Sports, Naismith is set to have a medical at Norwich today in a £8.5m deal.

Norwich boss, Alex Neil had said after the defeat to Bournemouth at the weekend that a deal for Naismith had been taking place “for the best part of two weeks.”

Naismith will give Norwich experience and depth to their squad. He is an extremely versatile midfielder and has an eye for goal; constantly making intelligent runs into the penalty area.

Neil too feels that Naismith’s versatility and experience will be vital for Norwich during the second half of the season.

He said: “There has been a lot of talk about it but until things are complete and over the line there is not much to say. He is an established Premier League player, who has played in this division for countless years and he has got goals, too.

“He is an international and he is a good lad off the pitch, so there is a whole host of reasons as to why we would be interested in that type of player.”