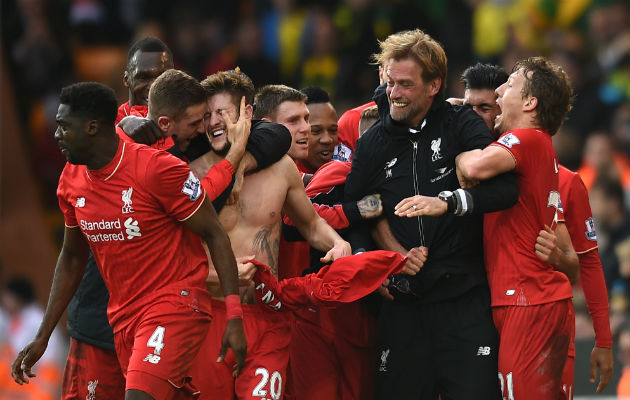 Liverpool boss Jurgen Klopp was still open to bringing in new faces in this transfer window, however he remained tight-lipped when asked about the possibility of bringing in forward Alex Teixeira.

“We have to watch the market, to think about what makes sense for us now plus for the summer,” the Liverpool boss said ahead of Saturday’s trip to Norwich.

“If we find a solution which fits for both transfer windows, winter and summer, and a player could help us as quickly as possible then of course we would try.”

Alex Teixeira has averaged a goal every 61 minutes so far in the league this season. pic.twitter.com/ymhxWq2XXw

He added: “I have always said we will watch the market and we will see if something happens, there are a few days to go. If there is a good player and we see a longer option with time to work together – and not only for three games and then all the others come back – then we would think about it.

“If it was possible we would try to do something what we would [normally] want to do in summer.”

Asked about Teixeira he said: “There’s nothing to say about this. We can talk about any player in the world if we had time for it.”

However he then teased reporters and said: “Be careful with your questions!”

Klopp on Alex Teixeira: "There's nothing to say about this."