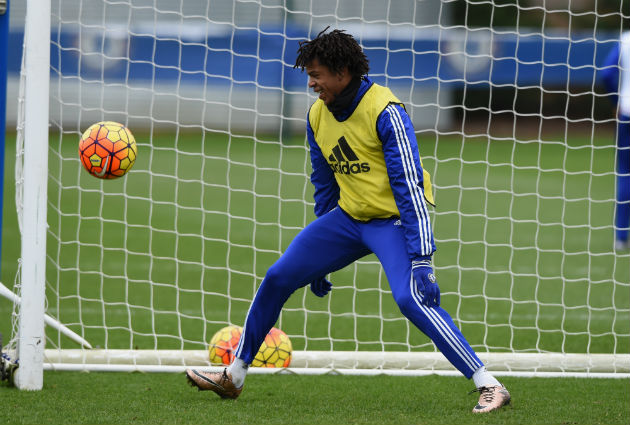 Chelsea manager Guus Hiddink has issued a hands-off call to other clubs hoping to secure the services of striker Loic Remy.

Remy’s immediate future at Stamford Bridge was in doubt as he has struggle to establish himself as a first team regular after his £8.5m move in 2014.

Remy has only made a single appearance so far this season, and Remi Garde was looking to bring in his fellow countryman this January transfer window.

However, Hiddink is interested to see how Remy reacts after fully recovering from a three and a half week lay-off.

Hiddink said: “He will stay until the end of the season. I have seen little of him because he repeatedly fell into injury. I am curious. I hope Remy picks it up.

“With the multitude of games coming up I hope Loic Remy will deliver if he is needed.”

Hiddink was grateful that his strikers had recovered for the second half of the season, however he did admit they are still short of options – particularly with Rademel Falcao still “in the hands of the physios.”

He added: “We are short of options. I hope they will both stay fit. I would be concerned if either picked up another injury.

“We must not go into the dangerous situation when something happens with one of the two strikers.”

“The window opens and the mouth shuts so we don’t have interest in this moment. We are thinking. When you think, you don’t speak normally. Suppose something is going on, it can be harmful when you go public.”