In this piece we will update you with all the latest completed signings and transfers taking place in Major League Soccer in the United States. The moves of Carlos Vela and Wayne Rooney are both noteworthy. (All transfer fees are in Euros) 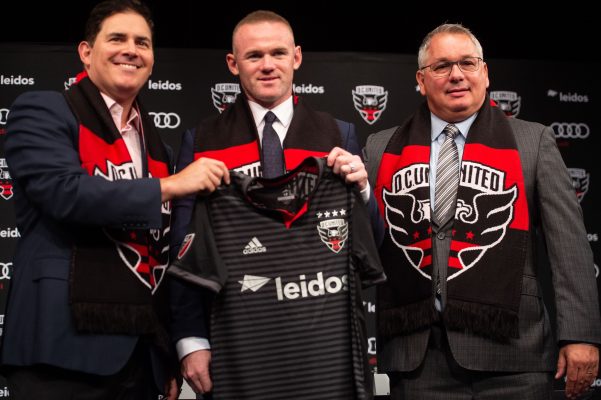 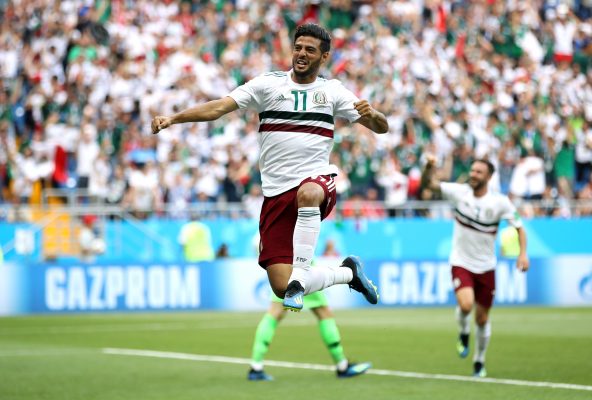