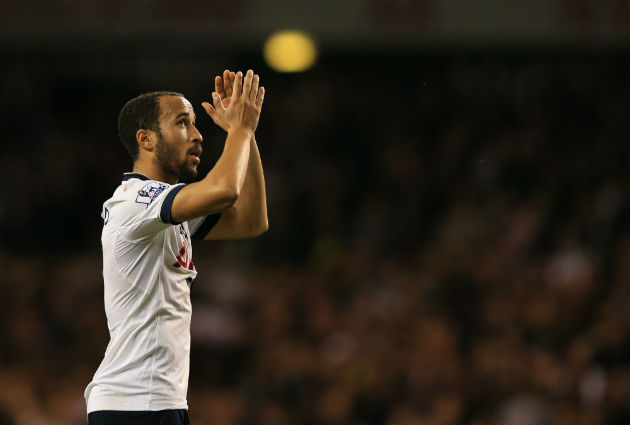 Newcastle have completed the signing of Tottenham Hotspur winger Andros Townsend for an undisclosed fee believed to be around £12m on a five-and-a-half-year deal.

Townsend grew up supporting Tottenham and was part of their academy, but found himself on the periphery for the majority of the season – making only three substitute appearances in the Premier League.

He also had a row with fitness coach Nathan Gardiner and was subsequently dropped for Spur’s Europa League match.

However the move to St James’ Park will enable the Englishman to fulfil his potential that saw him being handed 10 England caps, and scoring three goals.

Townsend was clearly delighted with the move but was sad to be leaving his boyhood club.

Not many people can say they've played 100games for the club they grew up supportin Forever grateful @SpursOfficial pic.twitter.com/hUB5icZUJO

“Newcastle is a fantastic club with great fans, a great stadium and great tradition,” he told the club’s website.

“As soon as I heard Newcastle were interested in me, there was only one place I wanted to go so I can’t wait to get started.”

But excited for my new adventure at @NUFC can't wait to step out on the field at st James park for the first time ⚽️ pic.twitter.com/jg9GNM3hLd

“Bringing Andros to the Club is a great signing.

“Andros is a winger with an old-fashioned style. He can play on the right or the left, is two-footed, quick, very direct and loves taking on defenders and crossing the ball.

“He feels he has a lot to prove and I can’t wait to see him do that in a Newcastle shirt.”