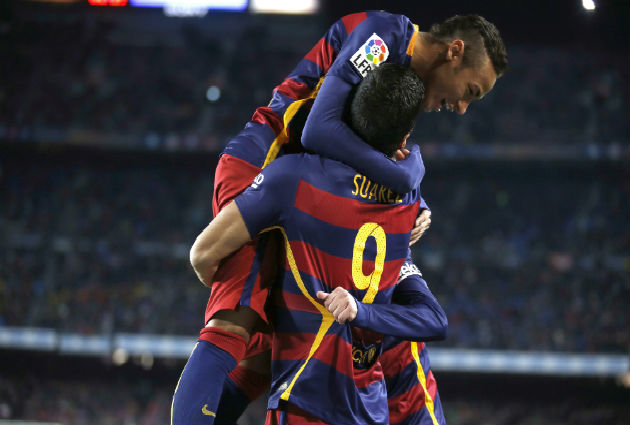 Real Madrid legend, Roberto Carlos has said that he was only “joking” when he said in a recent interview that he could persuade fellow Brazilian and Barcelona star, Neymar, to join Real Madrid.

In his interview with Punto Pelota, Carlos said that he was currently involved in talks to join new Real manager Zinedine Zidane’s backroom staff at the Bernabeu and was convinced that he could persuade Neymar to join Los Blancos from their arch rivals.

Carlos said: “I had a meeting with Real Madrid about my future with the club, and soon I will know how I can collaborate with Zidane’s Madrid.”

He added: “I can bring Neymar to Real Madrid.

“He is still very young and I am sure next year he will finish even higher in the Ballon d’Or.”

However contrary to these reports Carlos told Intereconomia he was not being serious with these claims and someone has misinterpreted him.

“I only said what I said as a joke and someone took it seriously,” Carlos said.

“But [it is true] Madrid always signs the best players in the world.”