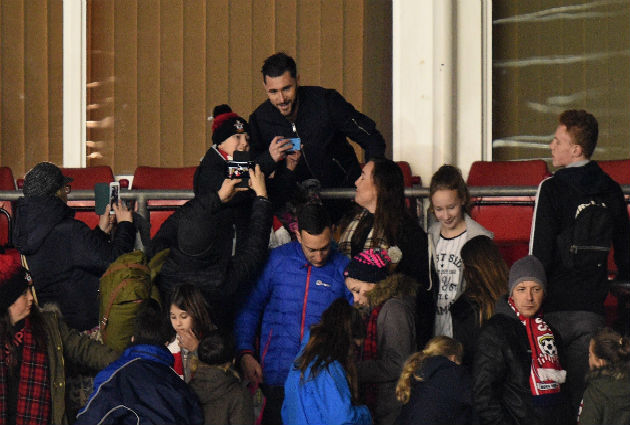 Southampton have completed the signing of QPR striker Charlie Austin for a fee believed to be in the region of £4m.

Austin passed his medical and will sign a four and a half year contract at St Marys. Austin gives Ronald Koeman’s side Premier League pedigree and fire power upfront; last year he scored 18 goals last season.

Saints manager Koeman, hinted that he would dip into the transfer window because of striker Jay Rodriguez’s injury circumstances.

Koeman said last month: “I’m not a manager in panic because we are 12th in the table. I don’t do business like this.

Rodriguez was due to return from his unfortunate injury this month, however it seems that the timescale originally planned was revise.

“He [Rodriguez] will come back, but maybe it takes two or three weeks more,” added Koeman.

Austin’s contract was up in the summer, and had been previously linked with a host of Premier League clubs, including Chelsea. However he will now ply his trade at St Marys and he was delighted to sign for the Saints.

Austin said: “I’m delighted to have got it over the line so soon into January. I can’t wait to get started now.

“As soon as Southampton showed an interest that was the one club I wanted to go to. You see the progression from when I was playing against Southampton for Swindon. For me, it was important to come to a club that’s on the up and that’s what I’ve got here.”