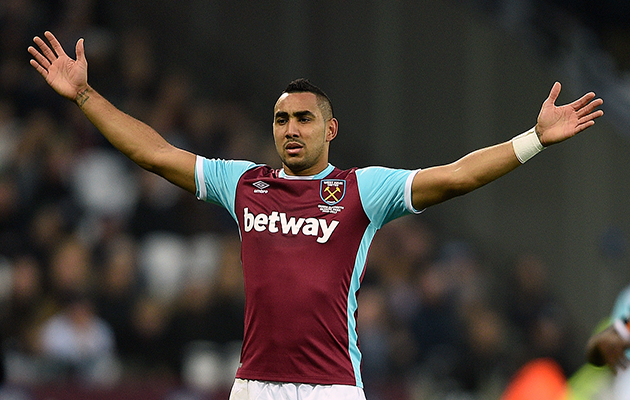 Dimitri Payet has completed his £25m move to Marseille from West Ham United, but he returns to France accompanied by a stinging rebuke from the Premier League club’s co-chairman, David Sullivan, who admitted he wanted the French international to stay in order to make an example of him.

Payet demanded the transfer, citing family problems as the reason he wanted to return to his former club. He has signed a four-and-a-half year contract with the ambitious Ligue 1 club, now under ownership of the American businessman, Frank McCourt.

The forward has effectively been on strike since January 10 when he met with Slaven Bilic, the West Ham manager, to inform him that it was his wish to be allowed to re-join Marseille.

The dedicion has angered the London club who rewarded Payet for his impressive form with an improved contract in February of last year, which would pay him £125,000 a week until 2021. Less than a year after signing that deal he has returned to France.

West Ham’s co-chairman David Sullivan said on the club’s website: “The club would like to place on record its sincere disappointment that Dimitri Payet did not show the same commitment and respect to West Ham United that the club and fans showed him, particularly when it rewarded him with a lucrative new five-and-half-year deal only last year.

“I would like to make it clear that we have no financial need to sell our best players and that the decision to allow Payet to leave was in accordance with the wishes of the manager and the interests of squad unity. To be frank, my board and I would have preferred for him to have stayed in order to make an example of him, as no player is bigger than the club.

“I am confident that with the quality of the players we have brought in during January already, the squad will be stronger at the end of this transfer window than it was at the start. We now look forward to building on our recent good run of form with five league wins in the last seven matches as we focus on continuing our rise up the Premier League table.”

West Ham have wasted no time finding a replacement for Payet, signing the attacking midfielder Robert Snodgrass from Hull City for £10.2m, and expect to complete a deal for the Brentford striker, Scott Hogan, before Tuesday’s transfer deadline. They have also signed the defender, José Fonte, from Southampton for £8m.