With the World Cup drawing to a close, it came as no surprise when the announcement of Cristiano Ronaldo’s transfer to Juventus became official. A man deemed to be in a down year, Ronaldo proved he is still a destructive player in front of goal for both club and country in 2018, and yet he clearly was growing increasingly dissatisfied playing at Real Madrid. This was in spite of them winning three Champions League titles in a row and four in five years.

Seeking a new challenge, Ronaldo was brought by Juventus for £99.2 million and considering the huge gap he will leave in the Madrid team, we have taken a look at who could possibly replace him.

Yes you read that correctly. The man who left Barcelona to go to Paris Saint Germain appears to be unhappy once again and a move by Real Madrid could be well be on the cards. A player with unquestionable talent and frustrating temperament, Neymar would cost a lot and would probably have to force a move through his father. But in this day and age, anything is possible. 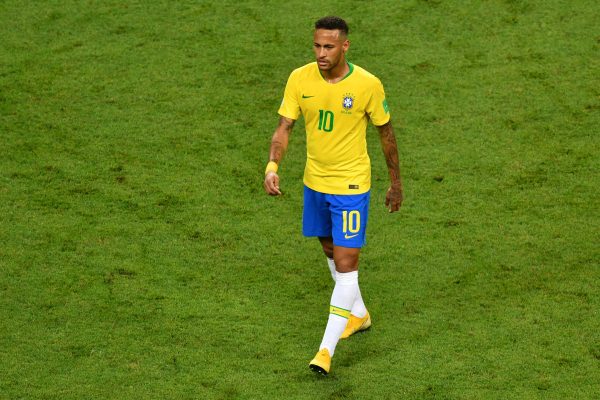 Another PSG man, Mbappe was the player who Madrid supporters most wanted to sign in a recent poll put together by Marca. The frenchman received 54% of the vote in a landslide victory with Eden Hazard coming second with 15% of the vote. A player with incredible speed and talent despite his young age, Mbappe would satisfy most in the Spanish capital. 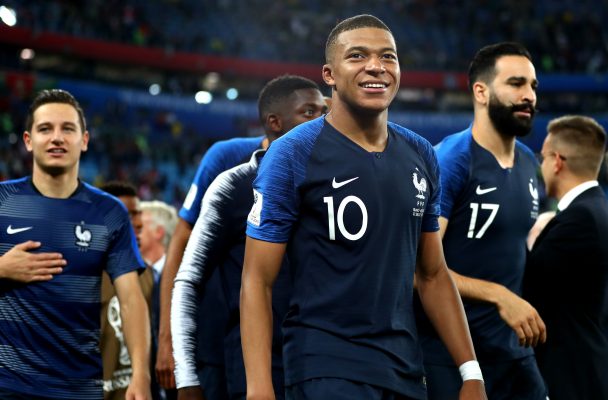 There is a sense that Hazard is frustrated at Chelsea. The head-coach situation is ridiculous, there are ongoing issues with the owner, and they do not have Champions League football next year. Nothing is going well for the London club right now so Hazard’s transfer to Spain would come as no surprise. 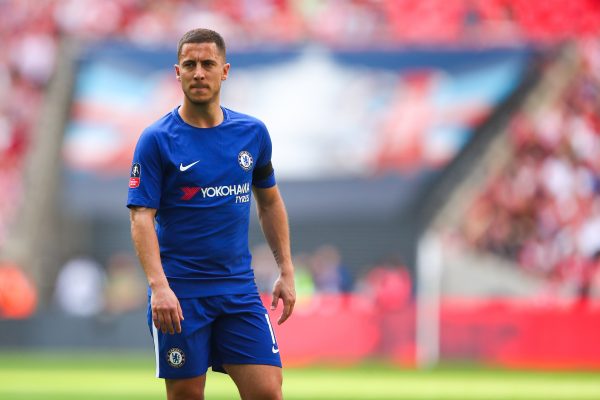 Hazard could be on the move to Real Madrid (Getty Images)

The big Polish striker has been on Madrid’s radar for what seems like an eternity now for two reasons. A) Lewandowski does not appear to be happy at Bayern Munich, and B) Madrid have been looking to replace Karim Benzema for a while now.

However, in the last few days it has been suggested that Lewandowski has had a change of heart and wants to stay at Bayern so this transfer would be unlikely. 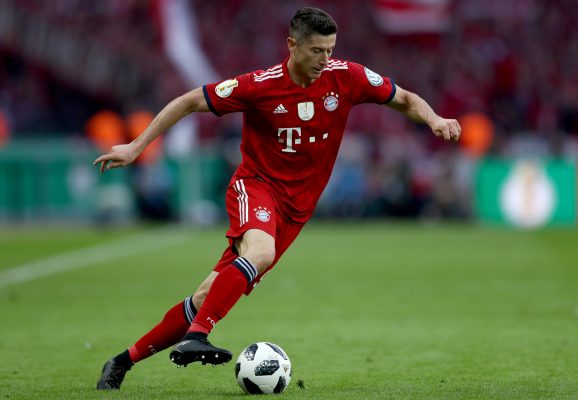 Kane is one of the finest strikers in the world at the moment and has been linked with big clubs across Europe, with Real Madrid being no exception. There is a historical linkage between the two clubs after Luka Modric and Gareth Bale were both bought from Tottenham Hotspur by Madrid, but the question is whether Kane wants to leave at all. And would he be able to adapt his game to Spanish football? Time will tell if he this transfer happens but we consider unlikely. 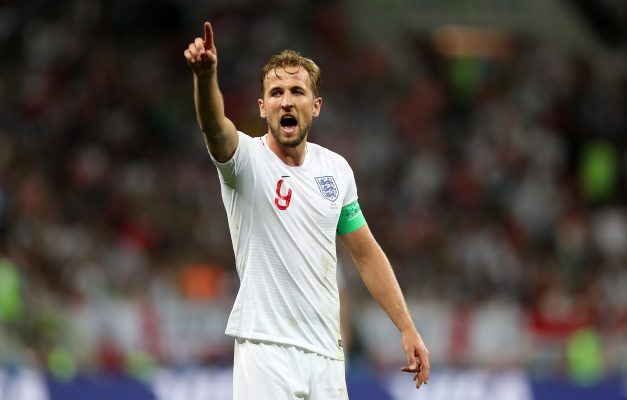 With the absence of Ronaldo do not be surprised if Real Madrid look to shore up their midfield with the purchase of Kante. He has a huge engine and his presence alongside Casemiro could allow Luka Modric and Toni Kroos to be more creative up the pitch. This would also allow Isco to roam freely without having to worry about defending too much. 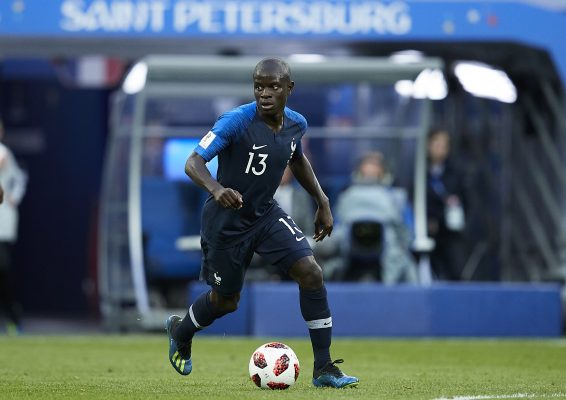 Kante is vital for both France and Chelsea, but will he move to Madrid? (Getty Images)

Who do you think Real Madrid are going to buy?