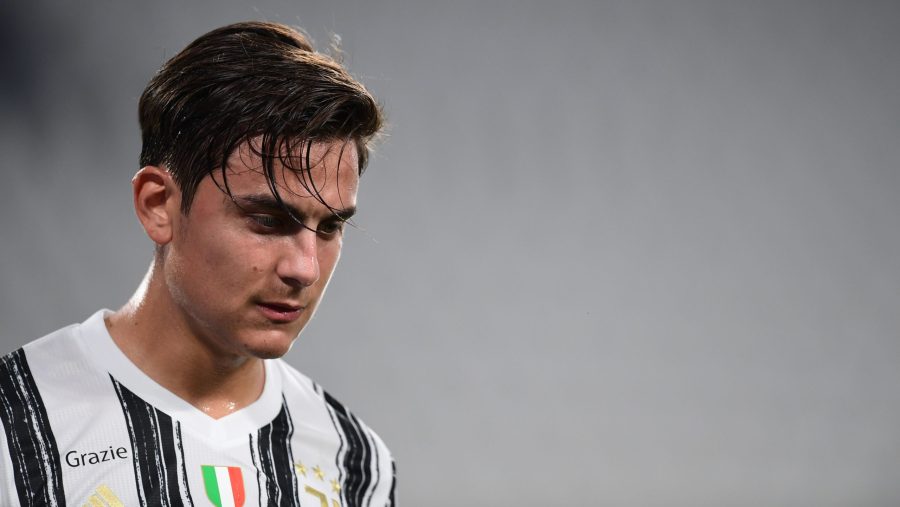 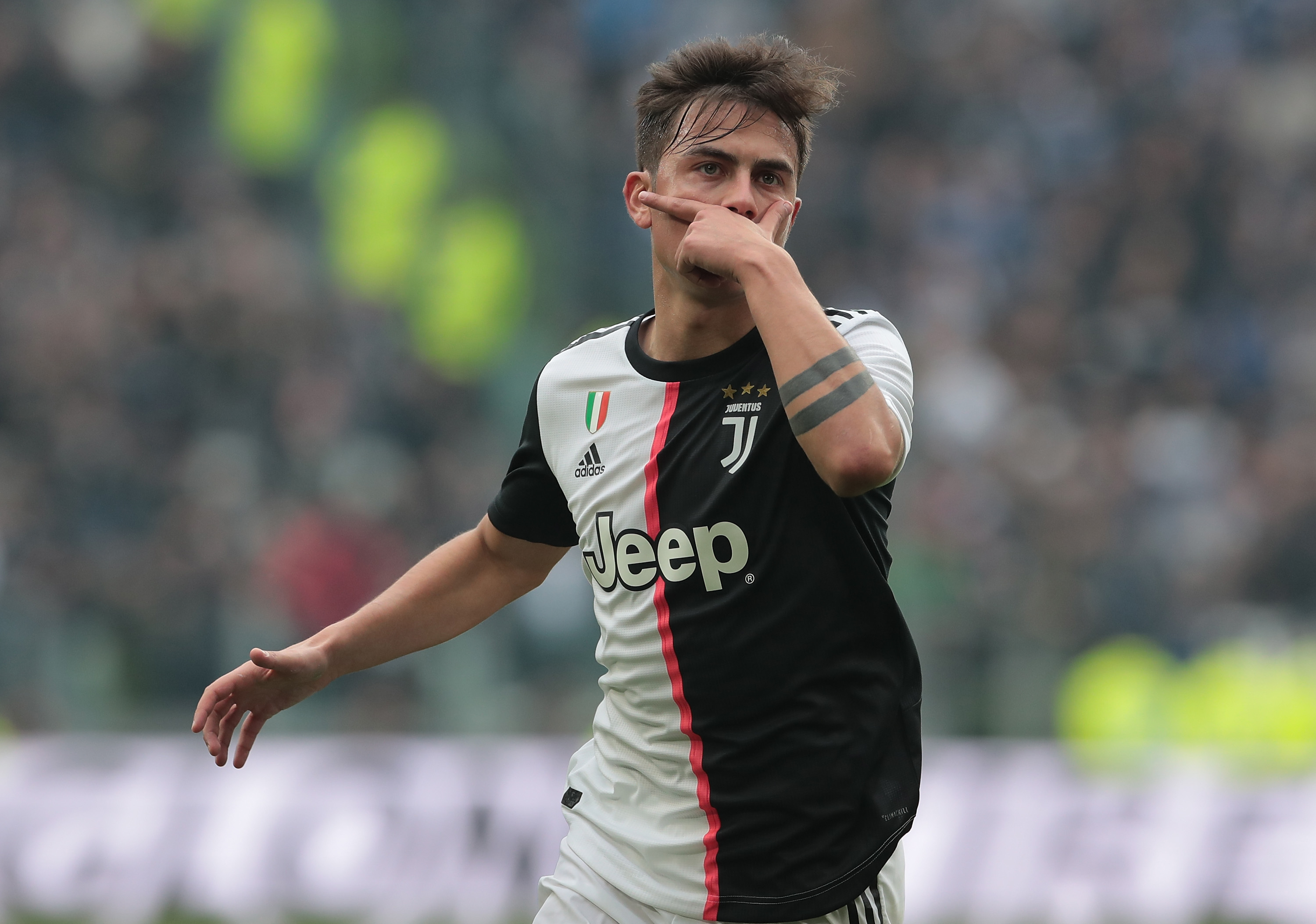 Paulo Dybala has been a regular in gossip columns and transfer speculation over the last few years, but reports in Italy suggest he could finally be inching towards the exit.

The Juventus playmaker is yet to make an appearance in Serie A this season, and apparently vented his frustration to director of sport Fabio Paratici after sitting out the 1-1 draw with Crotone at the weekend.

The outburst follows reports that talks over a new contract have stalled, with less than two years remaining on his current deal.

That will interest Chelsea, who have been linked with the playmaker recently.

Regarded as “the next Messi” when he first burst onto the scenes, his availability may well have alerted Barcelona, while a move to Tottenham fell through last summer.

They may have signed William Saliba, Gabriel Magalhaes and Pablo Mari over the summer, but Arsenal are chasing another defender.

That’s according to the Daily Mail, who say that the Gunners are interested in Villarreal star Pau Torres, having fallen behind Liverpool in the chase for RB Leipzig’s Dayot Upamecano.

With Sokratis Papastathopoulos, Rob Holding, Shkodran Mustafi, Calum Chambers, and David Luiz also still on their books, Mikel Arteta will surely need to offload some defenders in order to sign Torres, who is also a target for Manchester United.

Ronald Koeman really wanted sign a couple of members of his Netherlands squad, and he doesn’t care who knows it.

Barcelona already made it public knowledge that they were chasing both Memphis Depay from Lyon and Liverpool’s Gini Wijnaldum, and Koeman confirmed it to Algemeen Dagblad.

“Gini has a great sense of space, he can get to the goal fantastically well from midfield, he could really add something to the team, but the financial situation was known to the club. His position ultimately had less priority than, for example, the right back or the striker position.

“We really wanted Memphis because he is a great player and because he has qualities that we lacked in my opinion…In the end, it didn’t work out. Too bad, but Memphis also knew what the situation was. “

When asked if he would try to sign Memphis in January, Koeman confirmed.

“That is certainly a possibility, yes. I will try, because I would like to have him there. But now I cannot estimate what the financial situation of the club will be in January. That remains to be seen.”

Another prolific rumourmonger is Wolves winger Adama Traore. Liverpool gave him serious consideration before signing his team-mate Diogo Jota instead, while his former club Barcelona have also considered re-signing him.

However, that speculation is set to be ended by the winger signing a new five-year contact worth over £100k-a-week.