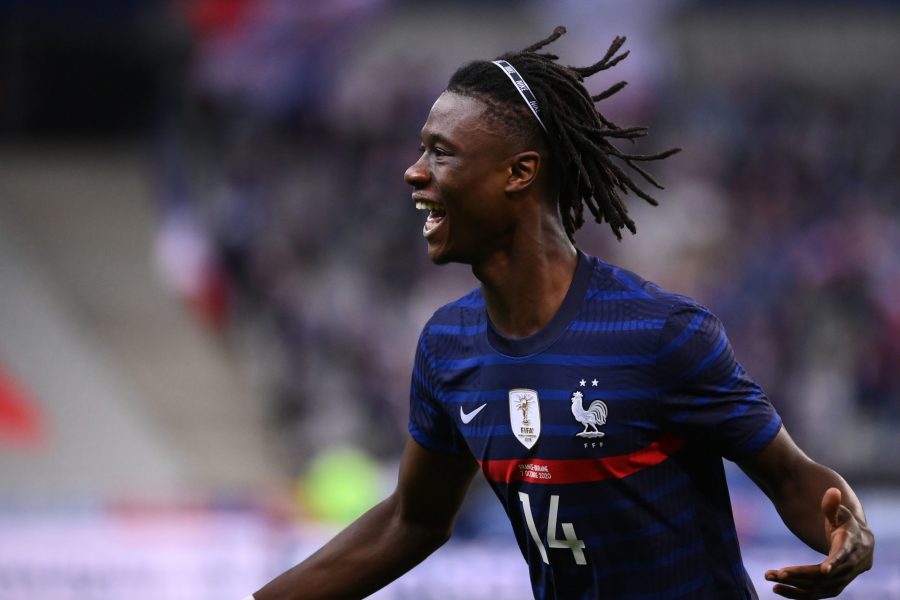 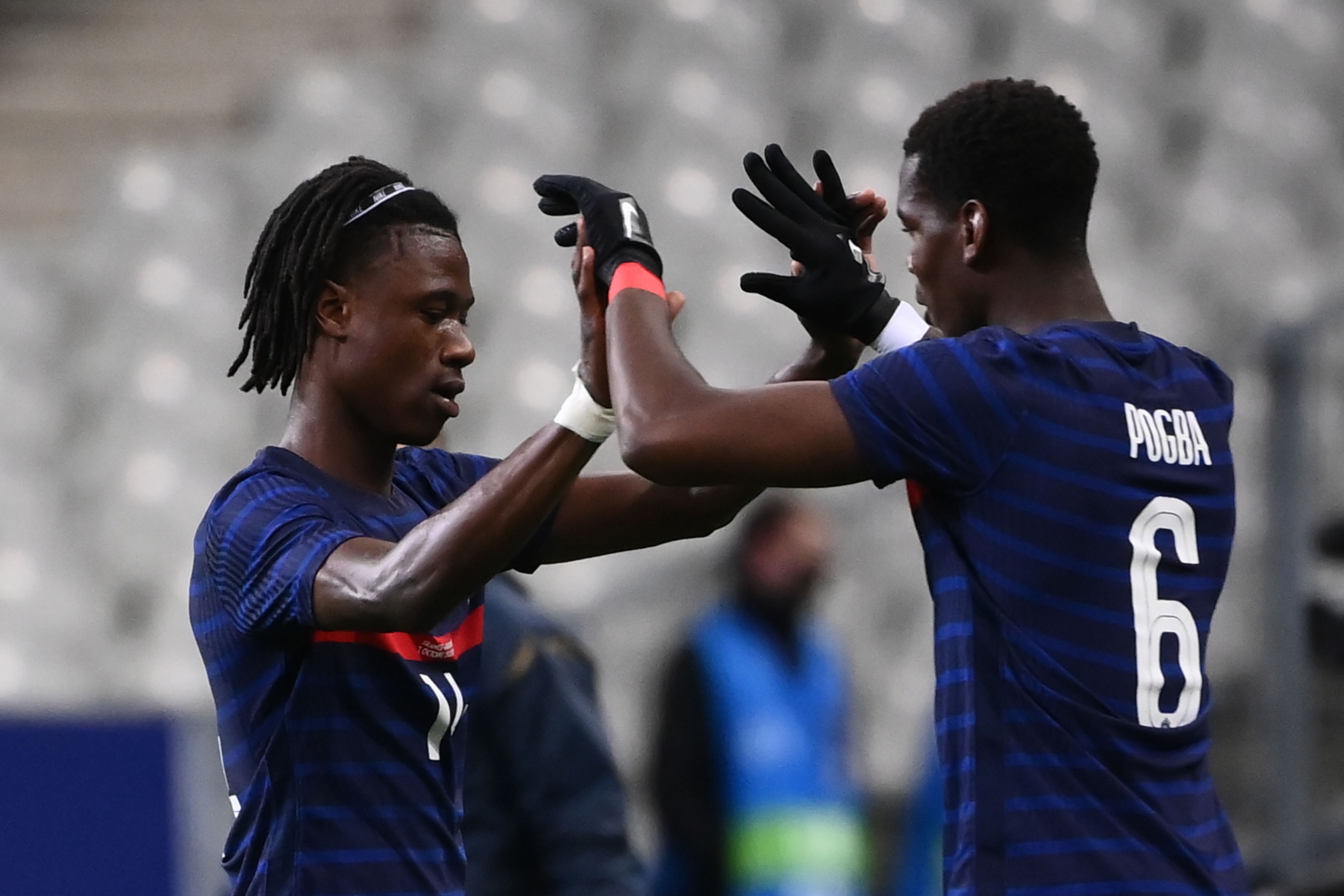 First up, Eduardo Camavinga. With Paul Pogba flirting with the idea of joining Real Madrid for the gazillionth time last week, Manchester United have stepped up their pursuit of the teenage starlet, who is set to play Champions League football for the first time this season.

Real Madrid have long been considered favourites to land the Rennes wonderkid, but according to AS, United could be set to disrupt those plans.

The Spanish champions could console themselves with N’Golo Kante, who has taken a note from the Pogba playbook by “dreaming of a move to Real.” While Camavinga remains their top target, reuniting Les Bleus’ World Cup-winning duo might not be a bad plan B for Los Blancos.

Meanwhile, Arsenal target Houssem Aouar has no regrets about staying at Lyon, saying: “Honestly, this is my town, my club. So it is with immense pride that I play for this club and above all I have a lot of motivation to have a great season with my team.”

Reports of the moves that didn’t happen continue to emerge, with Sky Germany reporting that Bayern Munich turned down the chance to sign Christian Eriksen from Internazionale. 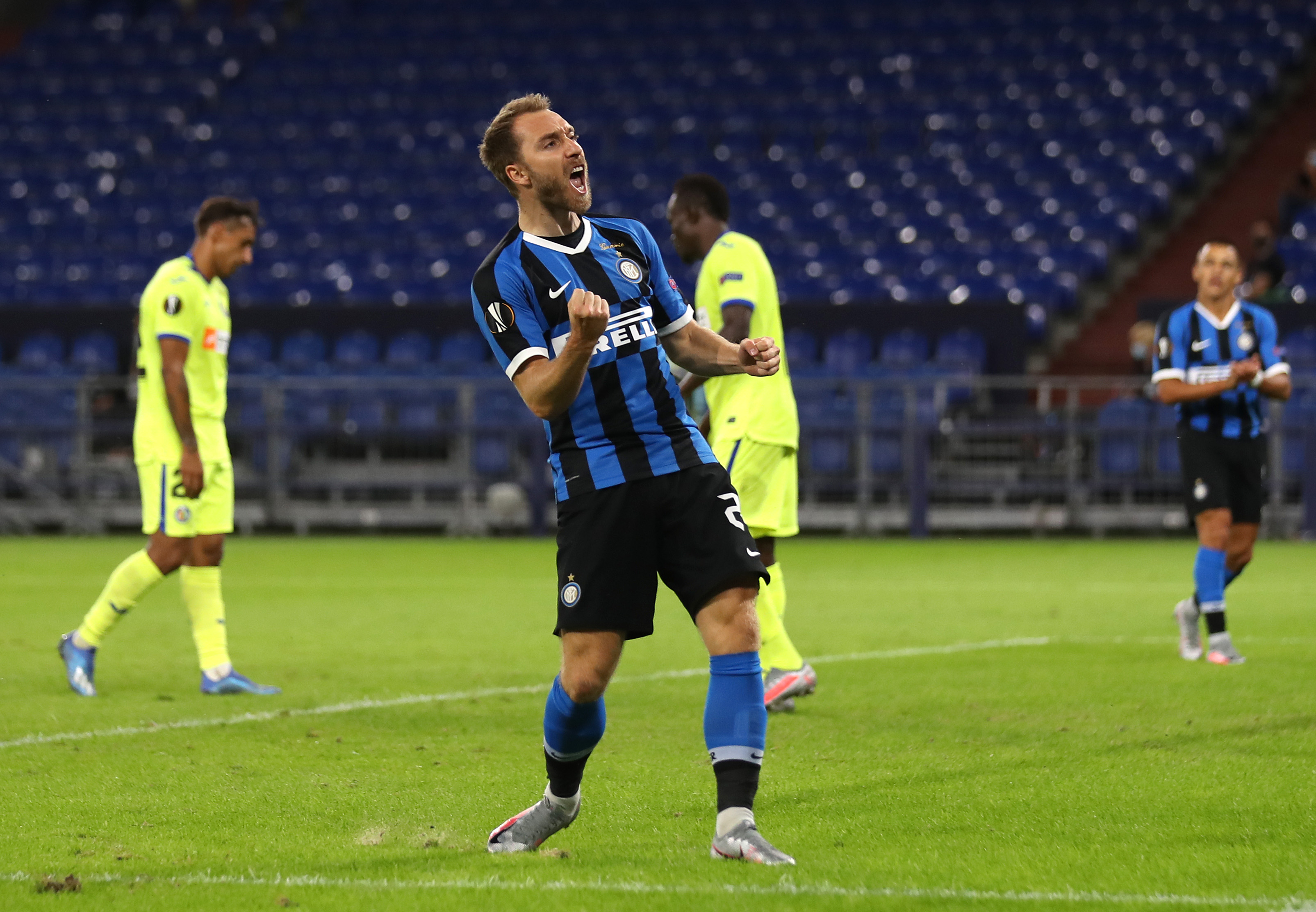 The Denmark midfielder only arrived from Tottenham in January, yet was reportedly offered as part of a deal to sign ex-Germany defender Jerome Boateng. Hansi Flick however, was determined to keep hold of the centre-back, in spite of the fact that he is now in the final year of his contract.

So too is David Alaba, with the Austrian stalling on signing a new deal in Bavaria.

“We all know what we have in David, we are trying to convince him and of course hope that he will sign a new deal at some point,” said sporting director Hasan Salihamidzic.

Sky Sports believe that West Ham are determined to add not one, but two Championship attackers to their squad before the domestic transfer window closes on October 16.

The Hammers have already agreed a £30m for Brentford winger Said Benrahma, and are still trying to negotiate a fee with Bournemouth for Joshua King. The Cherries are believed to want £18m for the Norway forward.