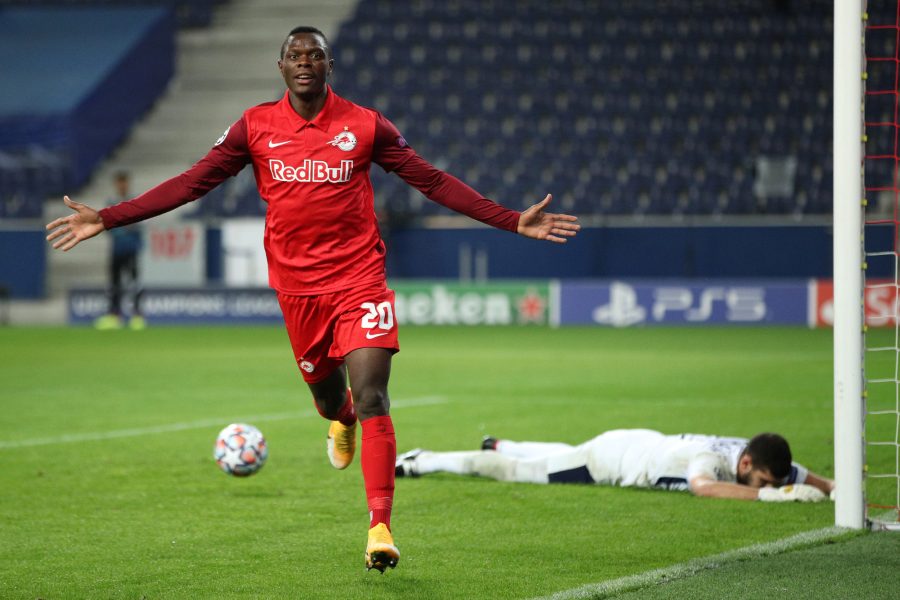 EUROPE’S MOST-WANTED STRIKER?
If you’re not familiar with the name Patson Daka just yet then you soon will be, because his name will be cropping up regularly in transfer rumours for the rest of this season. The Zambia striker is a wanted man after scoring 30 goals for Red Bull Sazlburg this season, including 23 in 19 league games. RB Leipzig, who signed his former team-mate Dominik Szoboszlai in January, will be his most likely destination, with the German side yet to replace Timo Werner in their attack. That’s not put off Premier League suitors though: Caughtoffside claim that Liverpool are hoping to beat Arsenal and Manchester to the £35m signing. 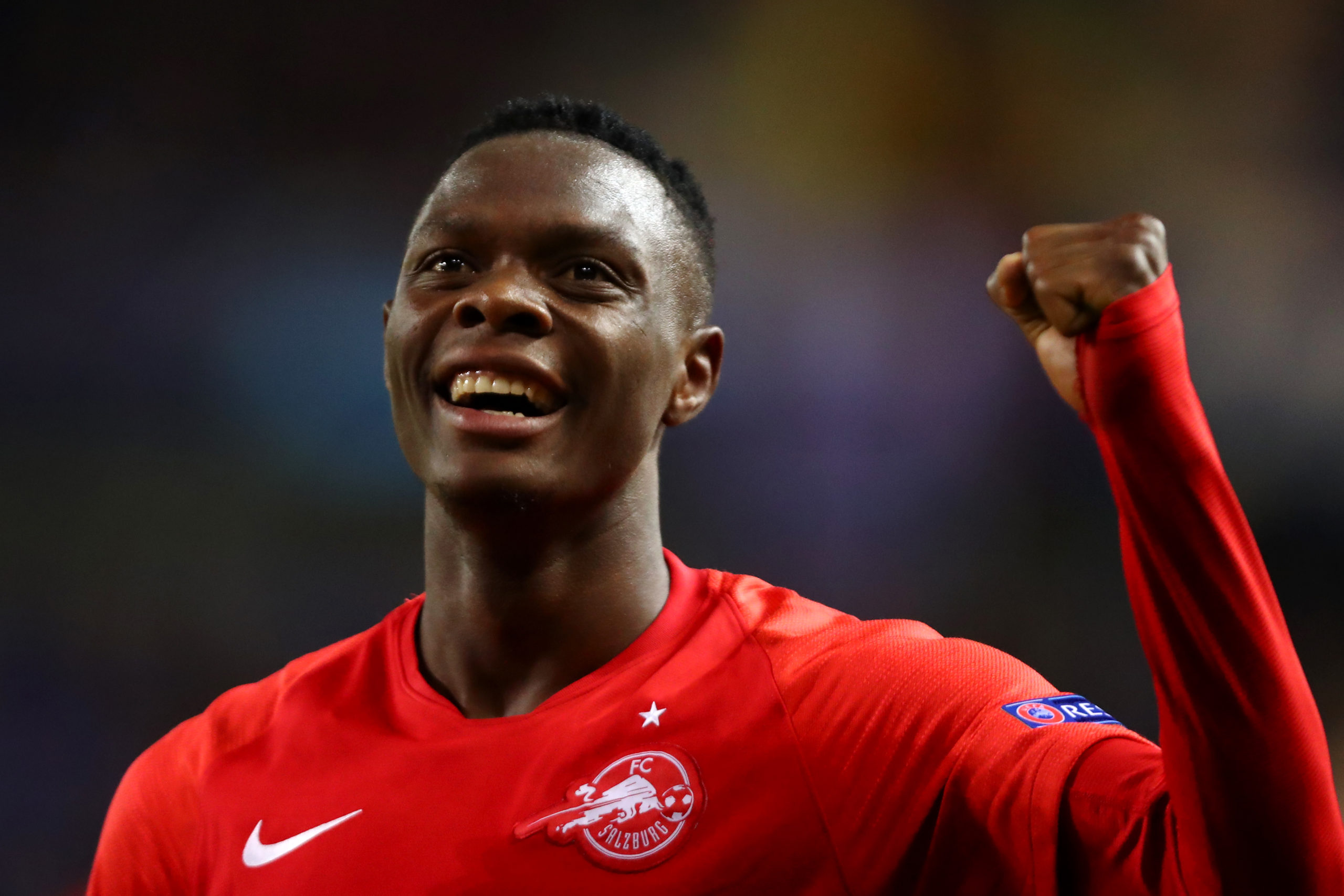 MANCHESTER UNITED OUTGOINGS
ESPN reckon that two of Manchester United’s most experienced players are set to leave the club this summer. Firstly, goalkeeper David De Gea is a prime candidate for a loan, having lost his place in the first team to Dean Henderson. As the Spaniard is one of the highest-paid players at Old Trafford, the club will hope to find a club willing to share the burden of his wages.

Next on the list is striker Edinson Cavani, who is reportedly “closer than ever to joining Boca Juniors”. The Uruguayan has played in Europe ever since leaving Danubio in 2007. 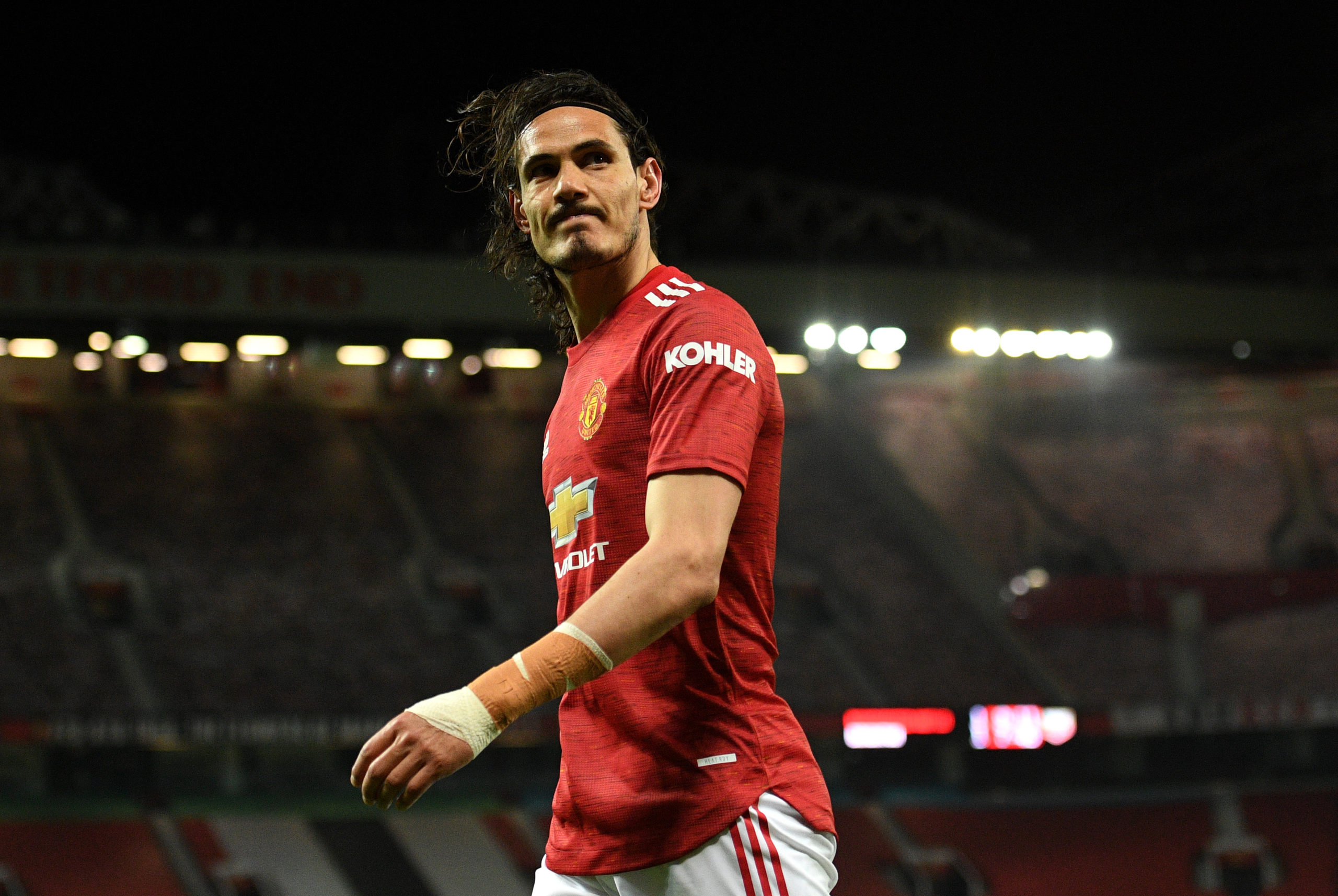 AGUERO-BIELSA LINK-UP?
On Wednesday we were talking about how Chelsea and Tottenham were the only Premier League clubs with a chance of signing Sergio Aguero when he leaves Manchester City this summer. Well, not according to 90min, who have an exclusive claiming that Leeds have also joined the race for the Argentina striker. According to the report, United will look to cash in on Spanish striker Rodrigo following his arrival from Valencia last summer, and replace him with Aguero, who likes the idea of not having to relocate from his current home. 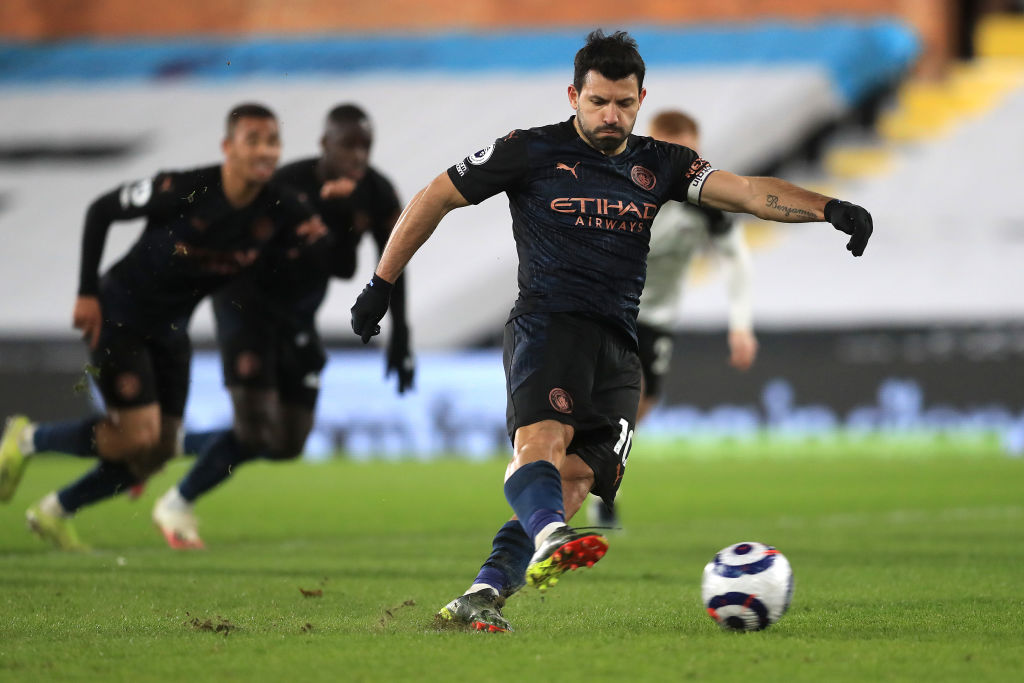