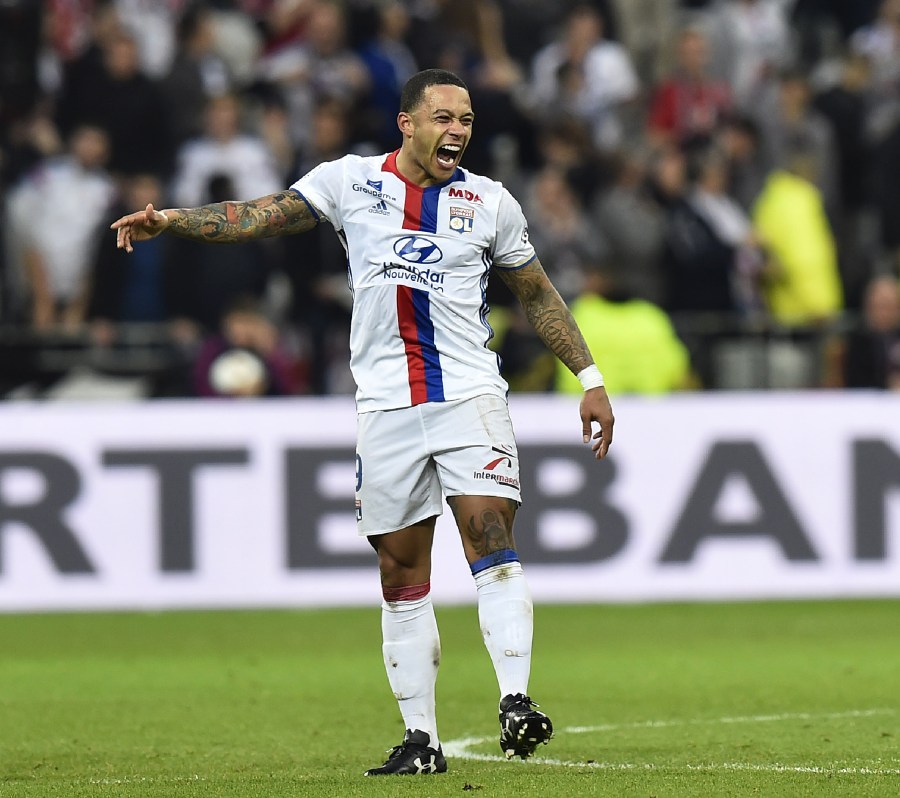 As we wake up from another transfer deadline day, we’ll first take a look at the deals that didn’t happen last night. First, Barcelona. Ronald Koeman’s top target was Memphis Depay, the star of his Netherlands side, but the Catalan giants failed to get the deal over the line. Why? Because they couldn’t shift Ousmane Dembele. The back and forth between Barca and Manchester United was one of the more intriguing stories of deadline day, with both clubs seemingly unable to decide whether a loan or transfer would work best. Ultimately, United went for Amad Traore from Atalanta and Penarol wonderkid Facuno Pelistri instead.

Barca also missed out on their other target, Manchester City defender Eric Garcia, with a £15.4 million bid rejected. The 19-year-old’s contract expires at the end of the season however, so this move is most likely a matter of when not if. 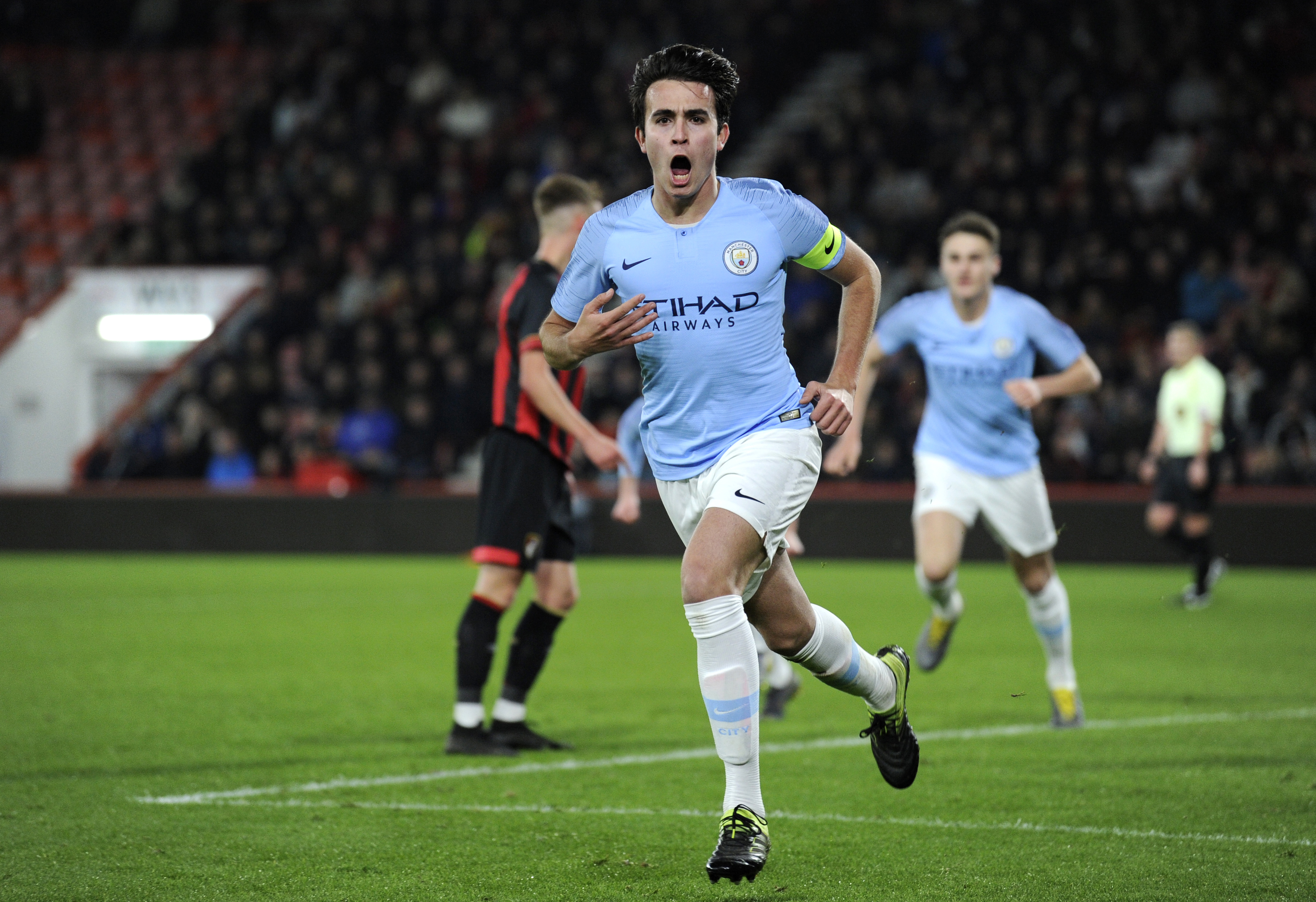 Next up, Tottenham. The Londoners reportedly had loan offers rejected for Manchester City’s John Stones and Chelsea’s Antonio Rudiger. Not that they’re overly concerned – Joe Rodon is expected to joined from Swansea City before the domestic deadline closes on October 16.

Although Spurs added to their attack with Carlos Vinicius and Gareth Bale, they were also interested in Italy striker Andrea Belotti, according to Torino’s sporting director.

Meanwhile, Liverpool have told Xherdan Shaqiri that he’ll have to stay at the club until January, and Saint-Etienne are frustrated with Arsenal for failing to sanction a loan move for William Saliba. 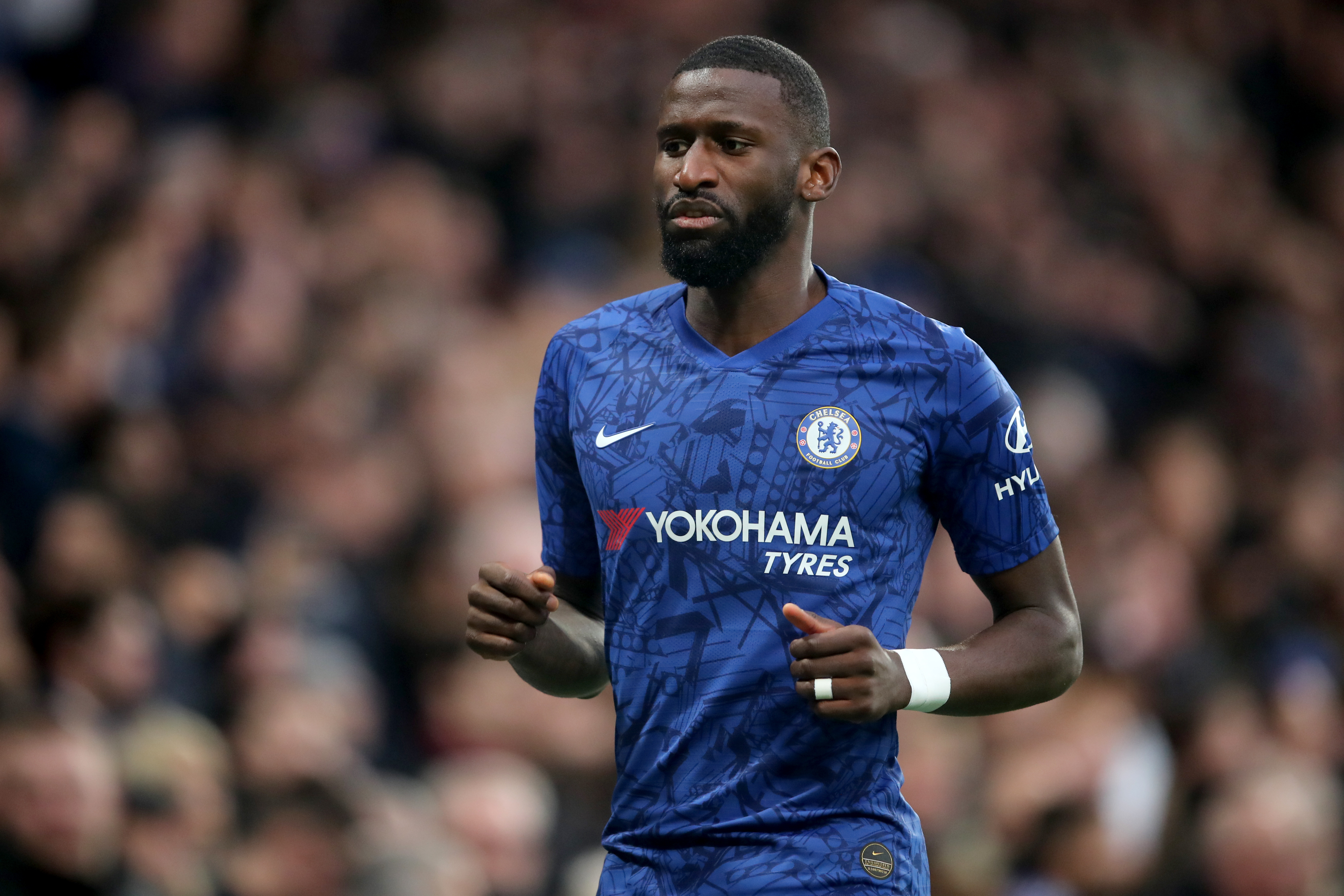 Since leaving the Etihad, the Ivorian has had spells at Olympiakos and Chinese outfit Qingdao Huanghai, but is now close to a return to La Liga, ten years on from leaving Barcelona.

Having been promoted last season, Cadiz are ninth in the league, and Toure would like to spend his final season there before embarking on his coaching career next summer. 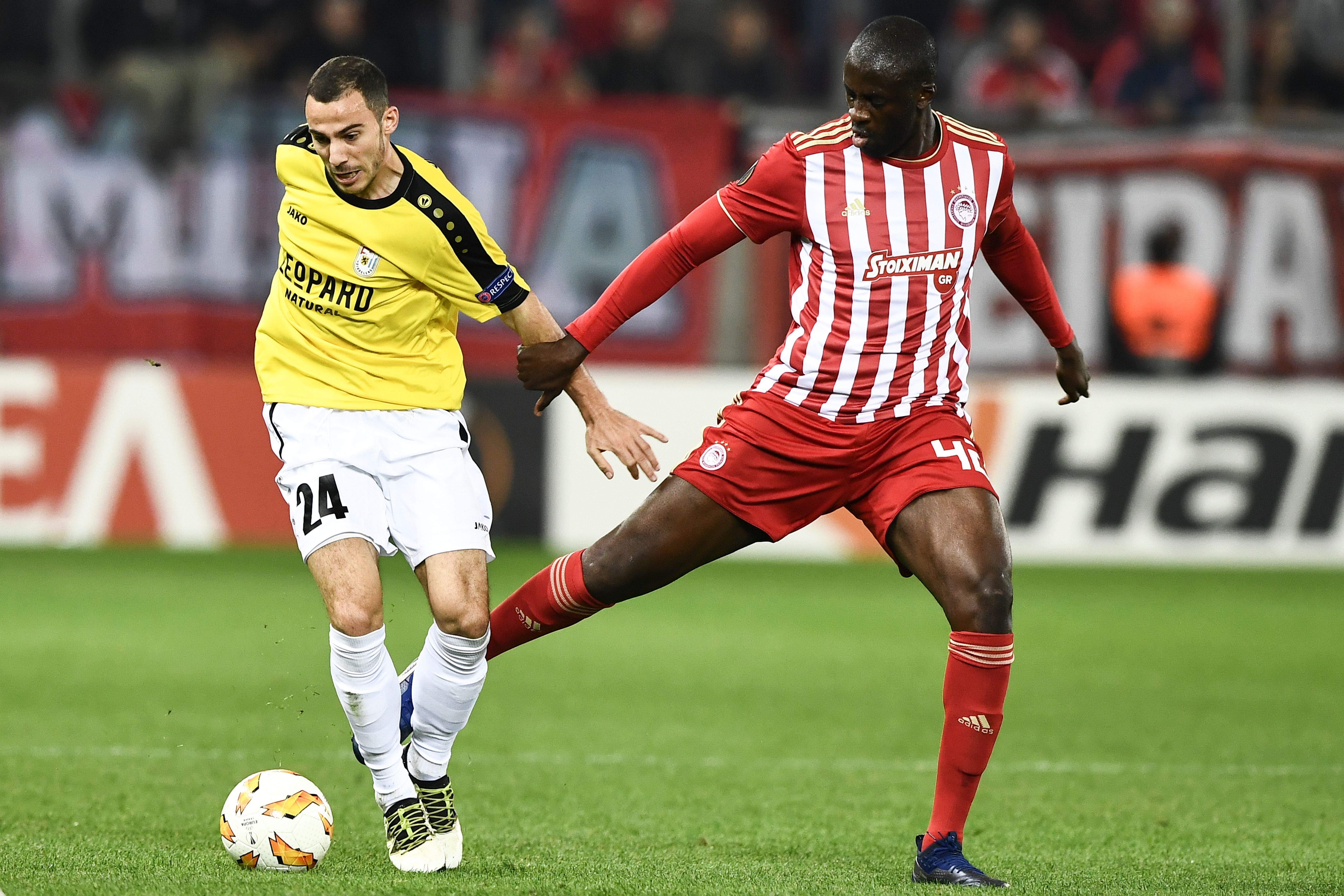