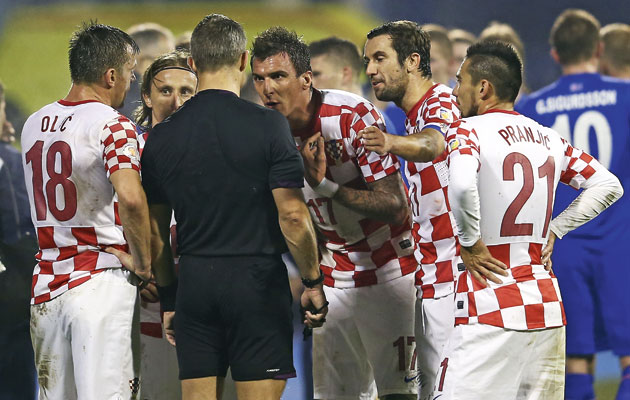 Despite minimal experience as a head coach – just eight months in charge of Croatia’s under 21s – newly installed “Hrvatski” boss Niko Kovac could not be more qualified for this most demanding of jobs.

During his 12 years as a defensive midfielder for the national team, no other player in red-and-white worked harder, covered more ground or showed as much spirit and leadership. And if the ex-Bayer Leverkusen, Hamburg and Bayern Munich “water carrier” can persuade his current charges to follow his turbo-charged example, he might be more than halfway there.

Surprisingly, for a squad with an abundance of individual class and technical virtuosity, the Croats do have a tendency to quickly run out of self-confidence. But with his emphasis on collective virtues and going that extra mile, Kovac believes he has found the antidote.

In response to those who claim he is overly defensive in his methods and organisation, the coach states that he simply wants to achieve the best of both worlds – the amalgam of Croat flair with German-like application and drive.

“We want to play beautiful, attractive football,” says Kovac. “If you’re having fun, you’ve got a good chance of success. When I enjoyed a certain subject at school, I got better marks.”

Croatia might be one of the smallest countries competing at World Cup 2014 but that doesn’t mean that expectations at home are of the low-key variety. Proud of their third-place finish at France 98 and the industrial quantities of top-class players they have nurtured over the years, fans of the national team feel justified in setting the bar as high as possible. There is confidence that their side can at least achieve second place in Group A behind hosts and favourites Brazil.

“I am confident that we have the players to enjoy all the games,” states Kovac. “If we had
to be drawn in the same pool as Brazil, the best outcome for us was to meet them in the opening game. The pressure is all on them. They are the title favourites and I’m hopeful we can spring a surprise.”

And if Kovac’s men do manage to avenge their 2006 opening game defeat against Brazil, then expect expectations back in the Balkans to rocket skywards. 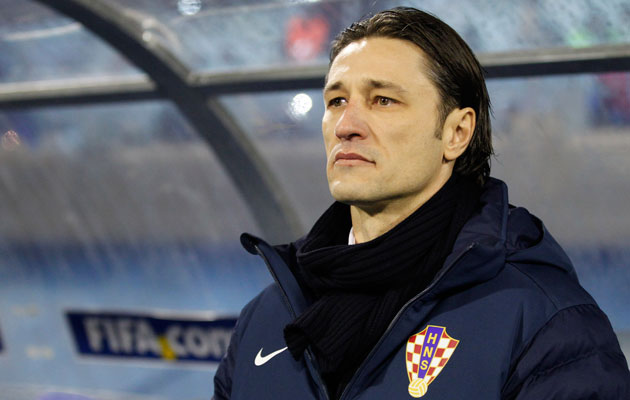 Replaced the sacked Igor Stimac for the play-offs after Croatia finished second, behind Belgium, in their World Cup qualifying group.

After coaching Salzburg’s juniors and assisting first-team coach Ricardo Moniz, he took charge of Croatia’s under-21 side and won four out of four qualifying games for Euro 2015 with a goals for/against record of 13/0.

Won 83 caps for Croatia and was long-standing captain of the national side. Spent most of his club career in German football where he won the league-and-cup double with Bayern Munich in 2003. Also played for Hertha Zehlendorf, Hertha Berlin, Bayer Leverkusen, Hamburg and Salzburg.

Played in the 2002 and 2006 tournaments, although Croatia failed to get past the group stage.

Only speaks to the media at organised press conferences and rarely gives interviews – except to the German media. Very restrained, he says that he “likes to be boring”.

Relations with the public

A favourite as a player for his fierce, combative approach and patriotism.

Insists on maximum preparation and requires all his players to do their defensive work. Not overly prone to experimentation.

His brother, Robert, is his assistant.

Has a contract until the end of the qualifying campaign for the 2016 European Championship.