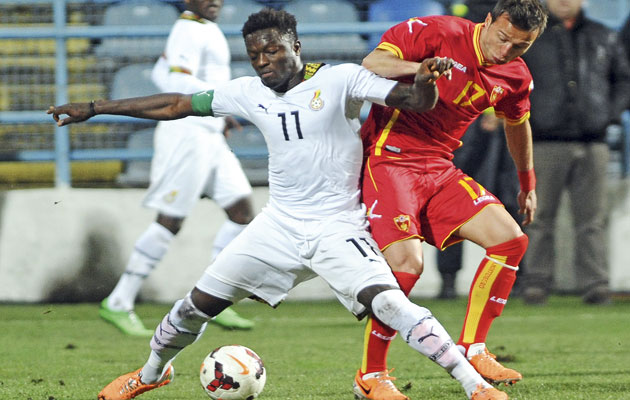 Ghana’s “Black Stars” do not lack in self-confidence but maybe need a little realism as they set their sights on becoming the first African side to make the semi-finals at the World Cup.

The bold assertion of coach Kwesi Appiah seems to disregard the small matter of getting through arguably the toughest of the opening round groups in Brazil, in which they take on Germany, Portugal and the USA. But if self-belief proves a key factor then Ghana might well find themselves getting through to the knockout phase – and off on their mission to better the quarter-final finish they achieved in South Africa four years ago.

The bitter manner of their defeat at the hands of Uruguay – and Luis Suarez’s handball in particular – in the last eight in Johannesburg still rankles but is also a massive motivation.

Most of the key players from that encounter are back again in a bid to rewrite what they feel was a massive wrong.

Striker Asamoah Gyan – whose missed penalty cost Ghana a place in the last four –leads that list, and there is an added bonus with Michael Essien back in the squad after missing out on South Africa 2010 through injury and then going on a prolonged exile from the team.

However, the difficult nature of Group G, featuring the world’s second and third-ranked teams and Ghana’s recent form, suggest that justice is unlikely to be extracted.

The “Black Stars” have competed at two African Nations Cup tournaments since the
last World Cup and have come short in both, proving they are among Africa’s better teams but still not capable of dominating in a way their talent suggests they should.

In both the 2012 and 2013 National Cup finals they finished fourth, losing semi-finals in which they were clear favourites as the rigours of tournament play and the burden of the occasion became too much. 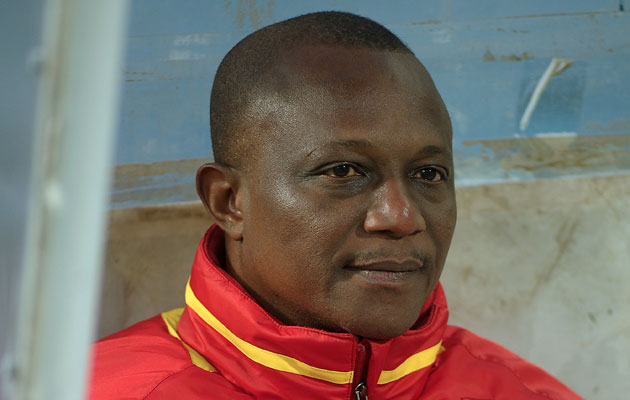 Promoted from his position as assistant after Serbian coach Goran Stepanovic was fired. He had already served as caretaker for several games after the 2010 World Cup.

Fourth place in the 2013 African Nations Cup and a thumping of Egypt in the World Cup qualifiers.

Beaten by outsiders Burkina Faso in the 2013 Nations Cup semi-finals.

Played at the 1992 African Nations Cup, where Ghana were runners-up. He also won several domestic titles with Asante Kotoko.

Assistant to coach Milovan Rajevac when Ghana reached the quarter-finals in 2010.

Patient but is frequently exasperated by a poor, and often personal, line of questioning at press conferences.

As a local coach in charge of a national side he has been largely hailed across Ghana, although there are many who believe an outsider is best suited.

Cajoling and encouraging, perhaps missing a little fervour as he navigates through several prickly egos.

Depends entirely on a satisfactory return from Brazil.