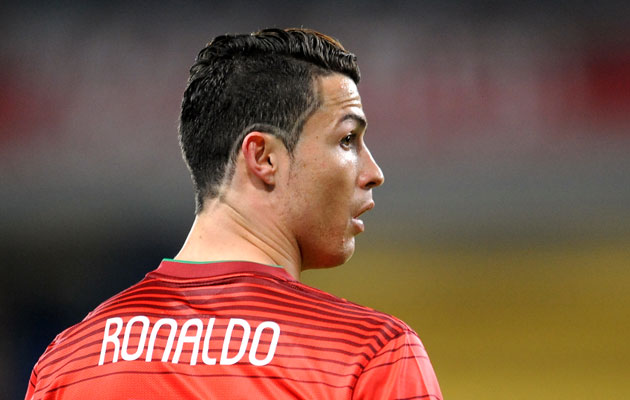 A witch doctor in Ghana has claimed he has caused the knee injury that is threatening to Cristiano Ronaldo’s involvement at the World Cup.

Nana Kwaku Bonsam – whose name translates literally as “Devil of Wednesday” – predicted in February that the Real Madrid forward would be forced to miss this summer’s tournament in Brazil with injury. Now, 4 months on, that prediction is looking uncannily accurate.

A statement from the Portuguese FA on Wednesday confirmed that Ronaldo is suffering from tendinosis in his left knee as well as a muscle problem in his left thigh, which caused him to miss the 0-0 draw with Greece at the weekend.

Portugal face Ghana in their final match of Group G in Brasilia on 26 June and Bonsam claims to have come up with a concoction that has debilitated the current holder of the FIFA Ballon d’Or.

This involves a special powder from his gods, mixed with several herbs and ingredients which have been placed around an image of the former Manchester United player.

“I know what Cristiano Ronaldo’s injury is about, I’m working on him,” Bonsam said in an interview with the Kumasi-based Angel FM.

“I am very serious about it. Last week, I went around looking for four dogs and I got them to be used in manufacturing a special spirit called Kahwiri Kapam.

“I said it four months ago that I will work on Cristiano Ronaldo seriously and rule him out of the World up or at least prevent him from playing against Ghana and the best thing I can do is to keep him out though injury.

“This injury can never be cured by any medic, they can never see what is causing the injury because it is spiritual. Today, it is his knee, tomorrow it is his thigh, next day it is something else.”

Renowned as a healer, Mr. Kwaku Bonsam claims to treat everything from curses to impotence. In which case, there must be a temptation for Roy Hodgson to employ him to work with England on their penalty shootout technique.