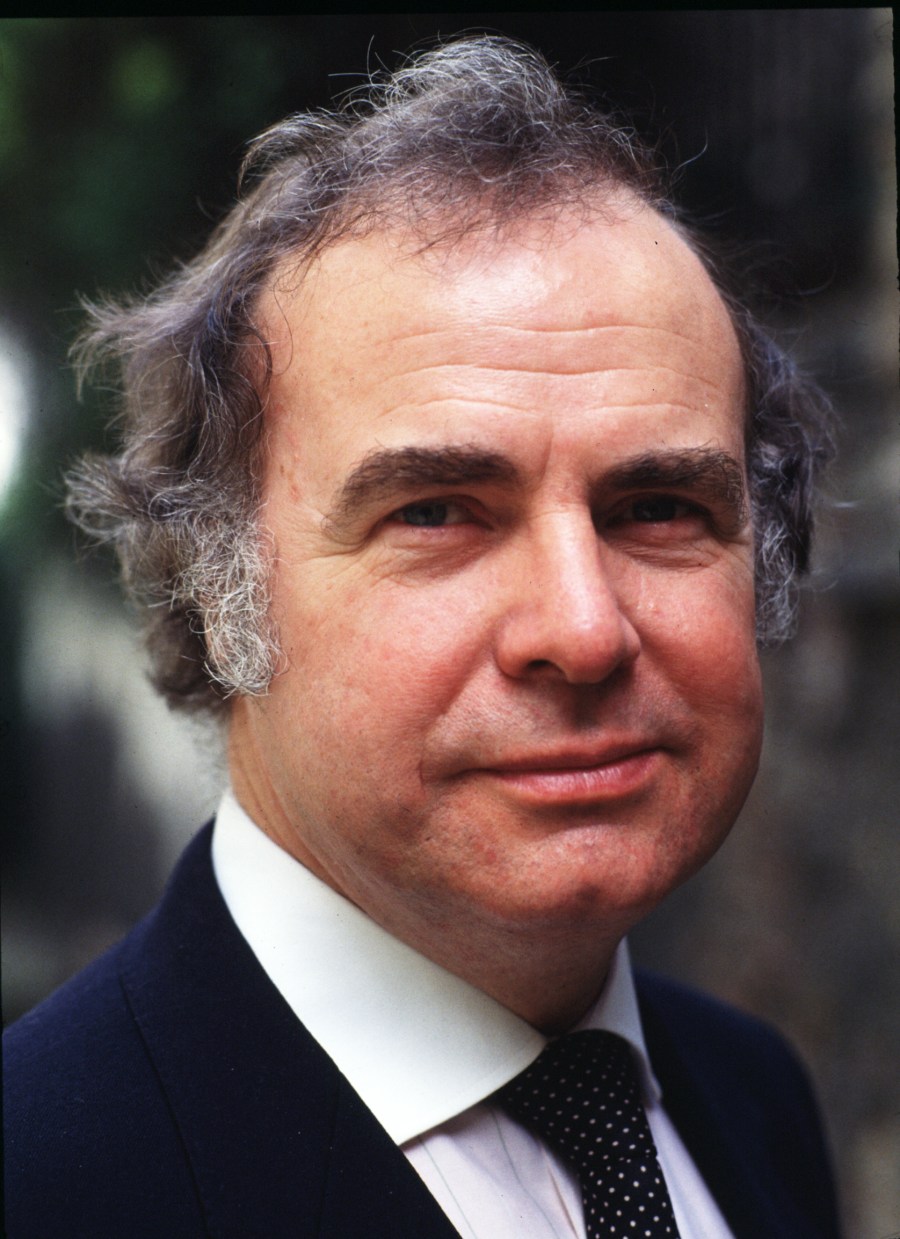 Could Hugh McIlvanney, sadly deceased, have saved the Daily Express? It may seem a curious question after the demise of a supremely accomplished sports writer who did so much for the Observer and later for the Sunday Times.

It seems largely to be forgotten than he briefly left the Observer for the Daily Express, then a hugely successful newspaper but with a sports columnist shamelessly addicted to invention. Hugh’s brief was to cover other events than sport for the Express but was out of his essential territory; it didn’t work and back he went to distinguish the Observer. Yet he could have written a superb sports column for the Express which would later go into steep decline losing millions of readers.

Notorious, though he and the paper got away with it, it was Desmond Hackett’s account of the 1954 “Battle of Berne”, of how he was manhandled on the pitch and shepherded the wife of the English referee Arthur Ellis to safety when in fact he never left the Press Box. The Express didn’t care. They paid for him to buy a new suit, a new watch and receive a bonus.

A writer as totally honest as Hugh would never have stooped to such stratagems. If he was essentially a sports journalist his equally gifted brother William was an accomplished novelist. Scions of a Kilmarnock coal miner family, they so splendidly took wing as writers.

Hugh was a very useful footballer himself and for years was inside right and captain of my Chelsea Casuals team, strong and accomplished on the ball with a potent right football shot. On boxing, football and racing he was an outstanding and perceptive commentator.

Manchester United could surely do a whole lot worse than keep Ole Gunnar Solskjaer as their permanent manager. Since stepping in on a supposedly temporary basis to clean up the chaos left behind by the self-vaunting Mourinho, he has led United into a formidable run of unbeaten success.

Of course his Scandinavian club want him back, but United would surely be foolish to lose him going for a bigger name with no guarantee that they would do remotely as well. A bird in the hand, as they say.

Ole Gunnar has reversed the cautious football to which United were subjected under the far better managerially known and paid Mourinho, but that emphatically did not work. Freed now to play an attacking game in their old tradition, United have been transformed under Ole Gunnar, once well known for being able to transform a match when he was a player.

Surely the ideal criteria must be results.