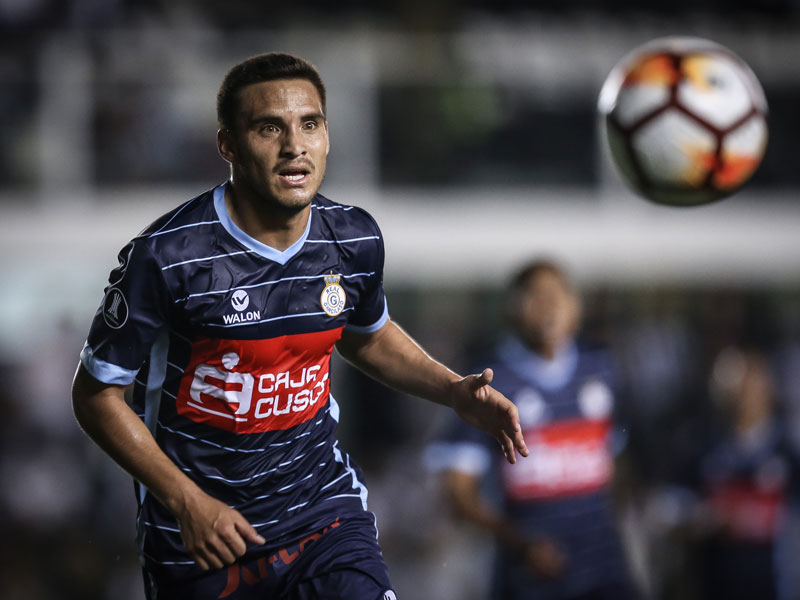 Tim Vickery’s Notes From South America: Peruvian Cup Is Tournament Like No Other

Domestic cup competitions in South America have flourished in recent years. Many countries have started or reactivated knock out tournaments, and in some places they are taken very seriously. Many Brazilian clubs, for example, rest players for league matches in order to keep them fresh for the cup clashes.

But most of these cup competitions have a basic organisational defect. They are often played on a home and away basis.

The league exists to crown the best team, the most consistent side over the full course of the campaign. A domestic cup should serve as a contrast. Luck should play a major part; luck of the draw, especially, should have a free rein to determine both the identity of the opponents and also the venue of the game. And the shorter the duration of the battle, the greater the chance of an upset – an entirely necessary part of the cup experience. Many of the South American cup competitions miss out on this basic requirement of the format.

But there is one highly interesting exception. The most fascinating knock out tournament in South America is undoubtedly the Peruvian Cup, which manages to mix the exotic with the important.

Football in Peru has two national divisions. The Cup is for everyone else. It starts right at the grass roots level. Between February and May teams are competing in their own district. Herds of cows have been known to wander onto the pitch and interrupt the action.

The best teams from this phase then spend August to October competing in their own ‘department’ – Peru’s equivalent of states or counties. There are 25 departments, and the best two from each then move on to the national stage of the competition. Here, the 50 teams are whittled down to 16, who then face each other in knock out matches – all the way to the final, where the loser earns a place in the second division, and the champions parachutes straight in to the first division.

The explicit aim of this is to help decentralise the structure of Peruvian football. Until 1966, the first division was entirely restricted to the capital city of Lima and the neighbouring port of Callao. Only three times has the title ever left this region; Melgar, from Arequipa in the south, won the championship in 1981 and 2015. And Juan Aurich, from Chiclayo in the north, were victorious in 2011. Both won their place in the first division through the Peru Cup.

More recent cup winners include Real Garcilaso from the highlands of Cuzco. Their cup win, and first division place, came in 2011. Just two years later, they became the only Peruvian club this century to reach the quarter finals of the Copa Libertadores, South America’s Champions League.

The new cup winners might be dreaming of making similar progress. Pirata, from Lambayeque, just down the road from Chiclayo, were founded as recently as November 2015. But now they find themselves in the first division, and are scurrying around to assemble a squad worthy of the challenge.

The unexpectedly sudden rise has caused them a problem. The club’s badge featured the image of Jack Sparrow, the Johnny Depp character from the ‘Pirates of the Caribbean’ series. While they were an unknown new club from the provinces, this was hardly a problem. But now they have reached the first division, such unauthorised use of a Hollywood image could even be seen as a case of image piracy. A new badge may be needed before Pirata cast off on their maiden voyage in Peru’s first division.