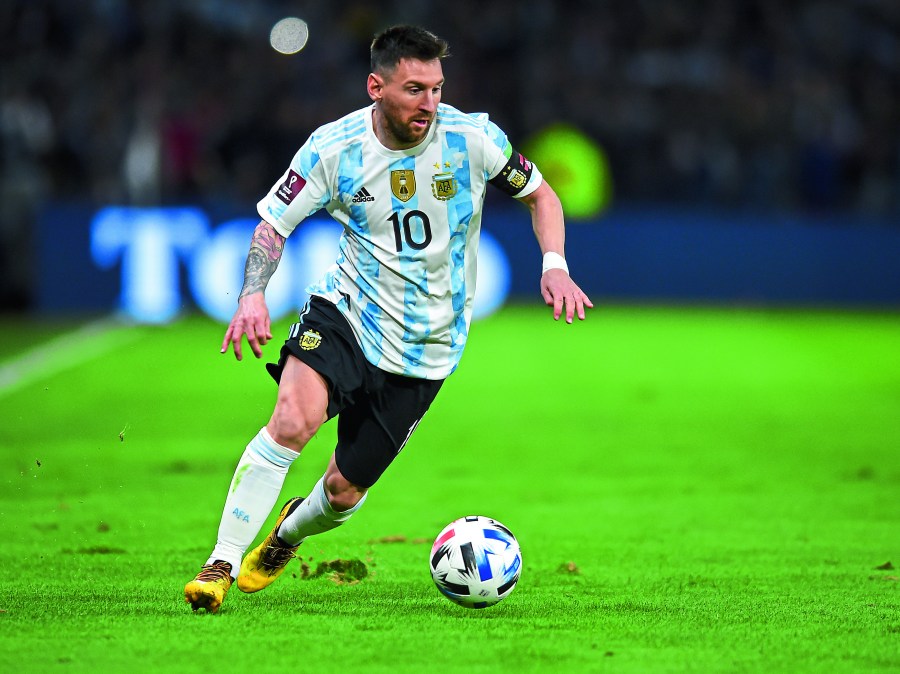 But he will likely bow out from international football after Qatar. ”After the World Cup I am going to reconsider many things,” he has said. Messi may no longer be in his prime but surrounding him is an industrious and talented team that ensures he is still the central figure for the Alibiceleste. Confidence is sky high in the camp heading to Qatar. Argentina finished second in the South America qualifying group, unbeaten, six points behind Brazil. The run without defeat stretches back to 2019 and includes the 2021 Copa America triumph against Brazil in the final, breaking a 28-year wait for major silverware.

Despite the positive numbers that suggest Argentina are in form ahead of Qatar, there is a largely unanswered question about how the side might fare in the latter stages of the competition. In the past three years, Scaloni’s team have only faced two major European sides – Germany ( 2-2 in 2019) and Italy (3-0 in the Finalissima this year).

Gone is the generation that lost three major finals – the 2014 World cup against Germany, and the 2015 and 2016 Copa America finals against Chile. Along with Messi, only Angel Di Maria and Nicolas Otamendi are still in the setup.

And from the 2018 squad only five further players remain – Marco Acuna, Nicolas Tagliafico, Paulo Dybala, Giovani Lo Celso and back-up keeper Franco Armani. After the debacle at the hands of coach Jorge Sampaoli, in came the highly-inexperienced Lionel Scaloni who built a cohesive unit that appears to have great camaraderie off the pitch as well as on it.

The run of results, the Copa America victory and the feel-good factor have led to a growing tide of optimism back home. Nevertheless, coach Scaloni remains wary of the hype.

In Scaloni’s backroom staff are formal national team heavyweights Pablo Aimar, Walter Samuel and Roberto Ayala. The three were in Marcelo Bielsa’s 2002 squad that also bore expectation of mounting a serious challenge for the title but crashed out in the group phase.

The pressure on the team is perhaps lower than it was in the past two competitions. Yet the Copa America win changed the narrative of recent years and the run of form has led to ever-rising expectations amongst supporters.

THE VIEW FROM ARGENTINA

”Argentina do not have lots of major international star but rather a solid team that protects Messi. They could beat any European country but could easily lose to any European side. There’s a good feeling in the camp, but also doubts over whether their best form has passed or if they can go one step further in Qatar”

”Argentina are in form and have a clear identity. Their players are friends both on and off the pitch, and the coaching staff have grown into the role. Argentina are candidates for the title as long as the key players do not pick up injuries.

In the fallout of the disastrous 2018 World Cup in Russia, the AFA appointed Scaloni as interim coach. At just 40 years of age, he had no club or international-level coaching experience. Fast forward four years and he has rebuilt the national team while delivering results in the process. It was he who guided Argentina to winning their first major trophy in 28 years, defeating Brazil in the final of the Cope America at the Maracana no less. The side when on to set a new record of 35 games unbeaten. 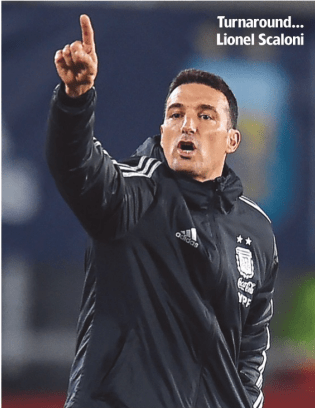