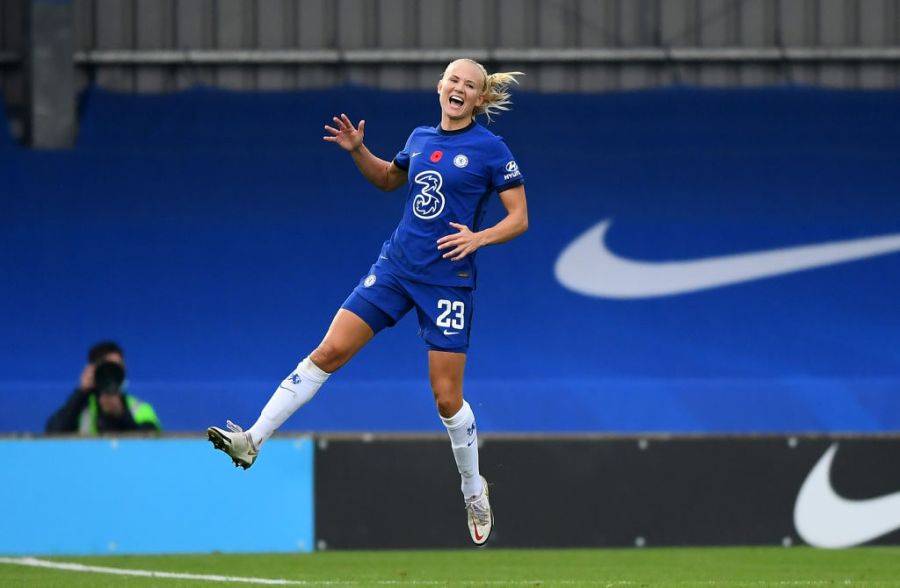 Women’s World Player of the Year

Times are changing in the Women’s Super League.

The English top flight is challenging the United States’ NWSL as the top attraction for foreign players, and its clubs are determined to bridge the gap in the Champions League to the likes of Wolfsburg, Paris Saint-Germain and, of course, Lyon.

No player demonstrates that more than Harder, the most expensive female player on the planet. Chelsea paid Wolfsburg a reported fee of €300,000 for the 28-year-old Denmark striker, and she looks to be worth every penny.

Her numbers are incredible. Last season she scored 38 goals in 33 games in all competitions, including nine in seven in the Champions League. Her tally of 27 goals in 21 league games gave her a second Frauen-Bundesliga Golden Boot, and fired Wolfsburg to their fourth title in a row. She has already been recognised by UEFA as the best player on the continent, the first player in history to win the award twice, and when Denmark play Italy on December 1, she will likely become her country’s most prolific goalscorer of all time. 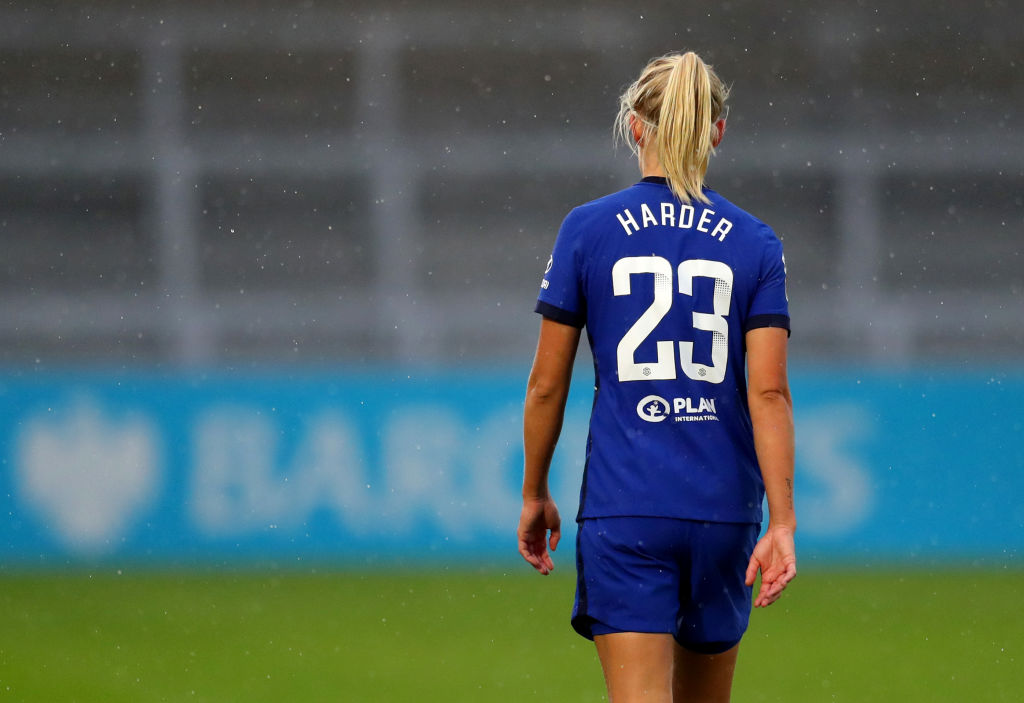 There is just one thing missing from her incredible CV: a Champions League medal, with this year’s final the second that she has lost to Lyon.

Harder could not have done more to get her team to the final, but she had a disappointing evening in San Sebastian. Two days later, her record-breaking move to Chelsea was confirmed.

The early signs have been positive for Harder, with two goals and an assist in her first five WSL games. But the Blues are looking beyond domestic success to European glory. With her in the team, anything is possible.