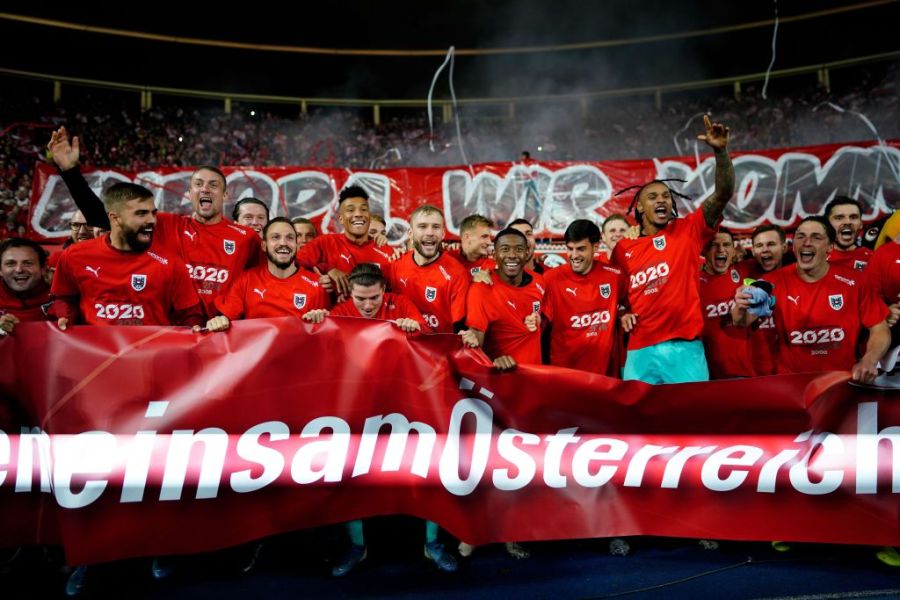 Alaba and co. hoping for better than 2016 disappointment

Having never played at the Euros before co-hosting the tournament in 2008 with Switzerland, Austria will be taking part for the third time in 2021, hoping to go beyond the group stage for the first time in their history. 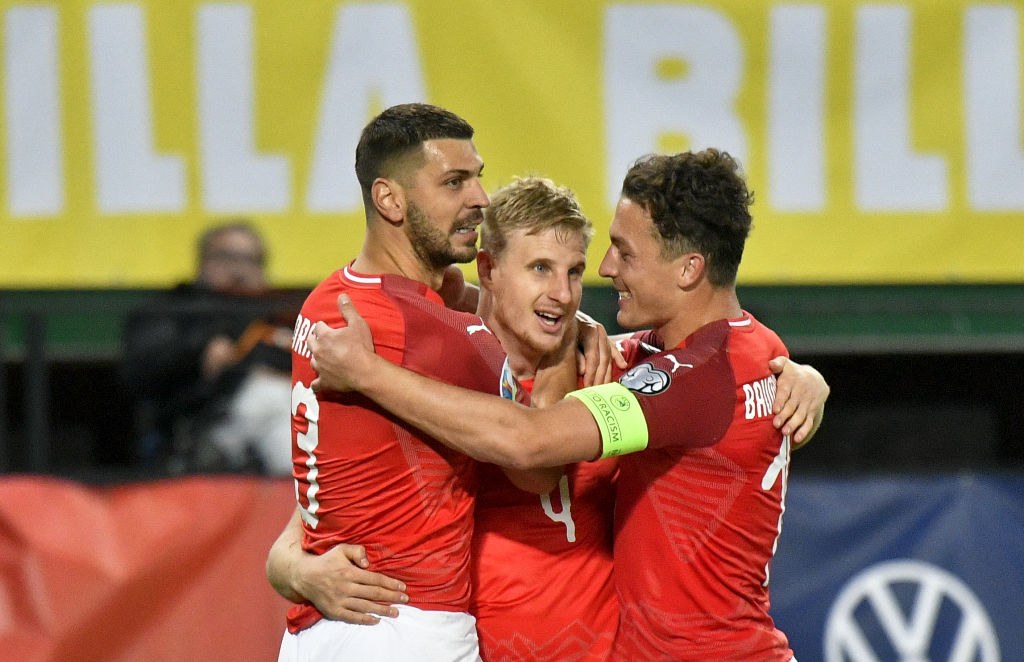 Austria play a 4-2-3-1 formation. The main change that coach Franco Foda has made has been to field key man David Alaba at left-back rather than in midfield, the Bayern Munich star’s position under previous national team coach Marcel Koller.

Six-time Austrian Footballer of the Year and twice the country’s Sportsman of the Year. 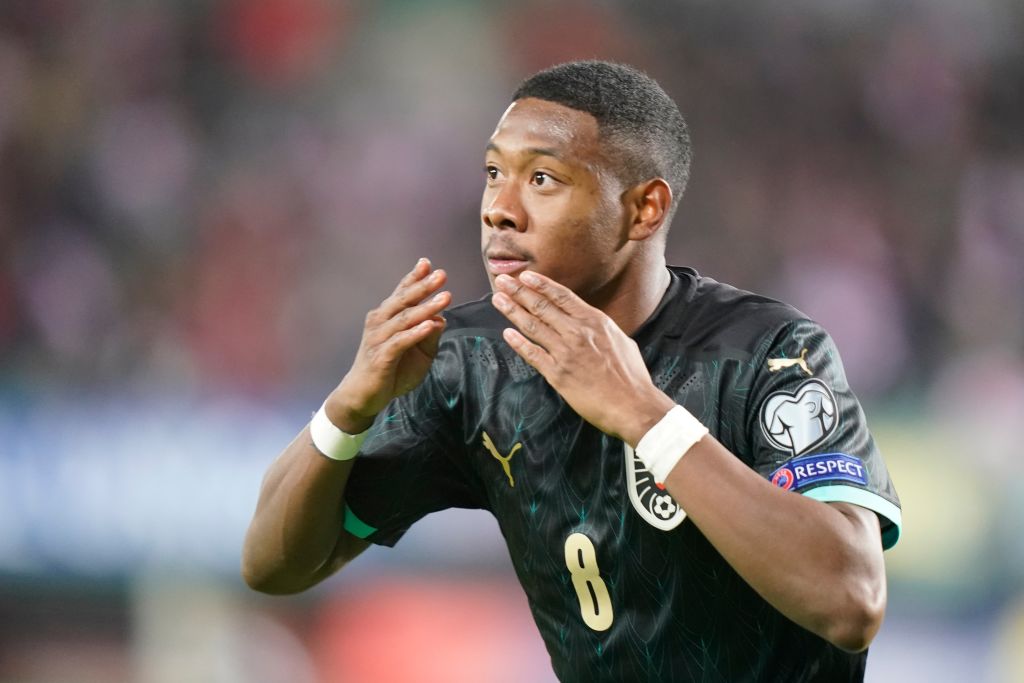 Appointed in 2017, the German has had three spells coaching Sturm Graz and one season with Kaiserslautern. 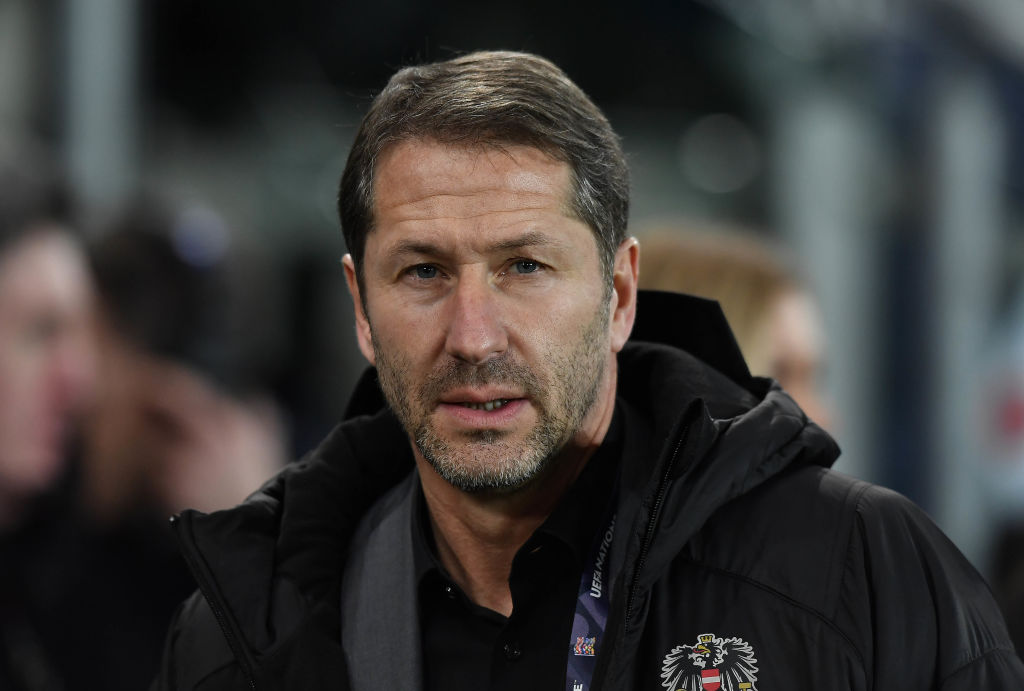 Marcel, whose father Herfried won six caps for Austria in the 1990s, has played a key role in the rise of Bundesliga side RB Leipzig.

He joined the club in 2014 and was immediately loaned out to sister club RB Salzburg, but was brought back for 2015-16 when they were still in the second tier. He was ever-present as they won promotion that season and has been a firm fixture in the Bundesliga ever since. 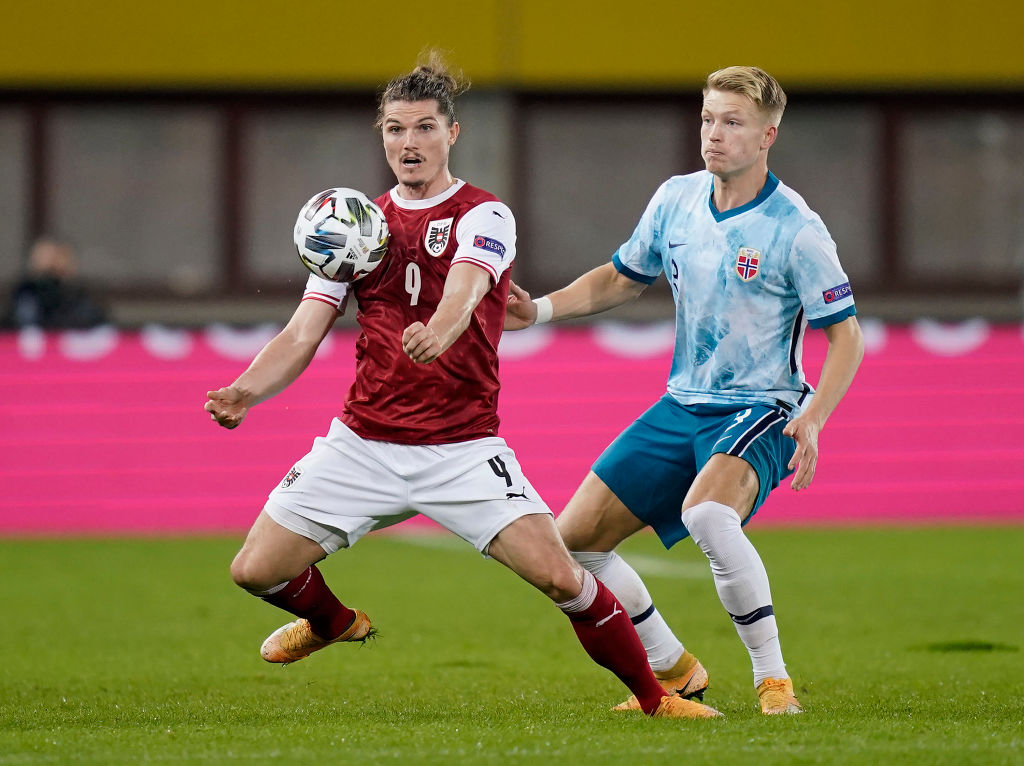 Sabitzer was raised at Admira Wacker and turned down the chance of an early move to German side Borussia Monchengladbach so that he could get regular first-team football.

At Leipzig, he has always been somewhat out of the spotlight, which has shone instead on the likes of Naby Keita, Emil Forsberg and Timo Werner.

But that suits him. He has all the qualities of a player who plays under the Red Bull system – integral at sparking counter-attacks, tactically aware and extremely versatile. He has been a regular for Austria since 2015 (making his debut in 2012) but injuries have restricted him to just 44 caps.