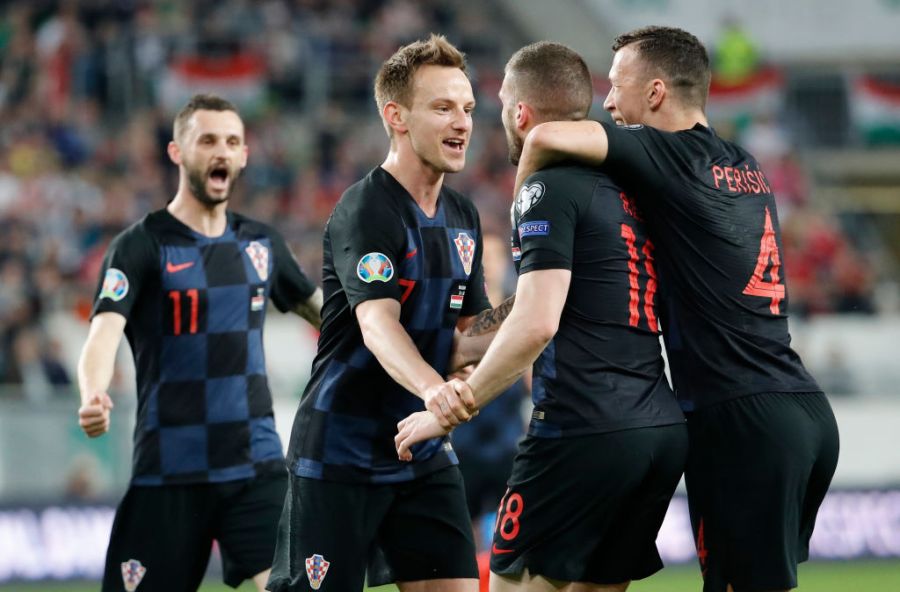 World Cup finalists head to the Euros with new-look squad

Croatia supporters believe their team’s place is among the contenders for the trophy, in spite of the changes since reaching the World Cup final. 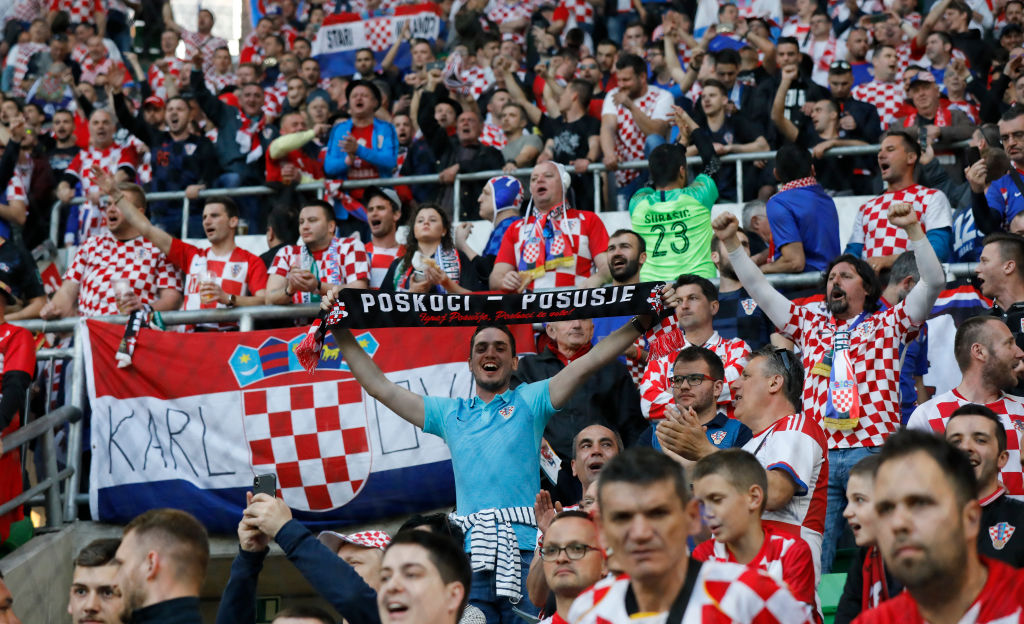 While Dalic has many options in attack and midfield (Mateo Kovacic and Milan Badelj included), only keeper Livakovic is currently safe of his place in the back line. Vrsaljko should return to right-back when he is fit, while Dejan Lovren’s experience will be required.

The form of the ex-Everton midfielder, now at CSKA Moscow, is the primary reason for Ivan Rakitic’s retirement. 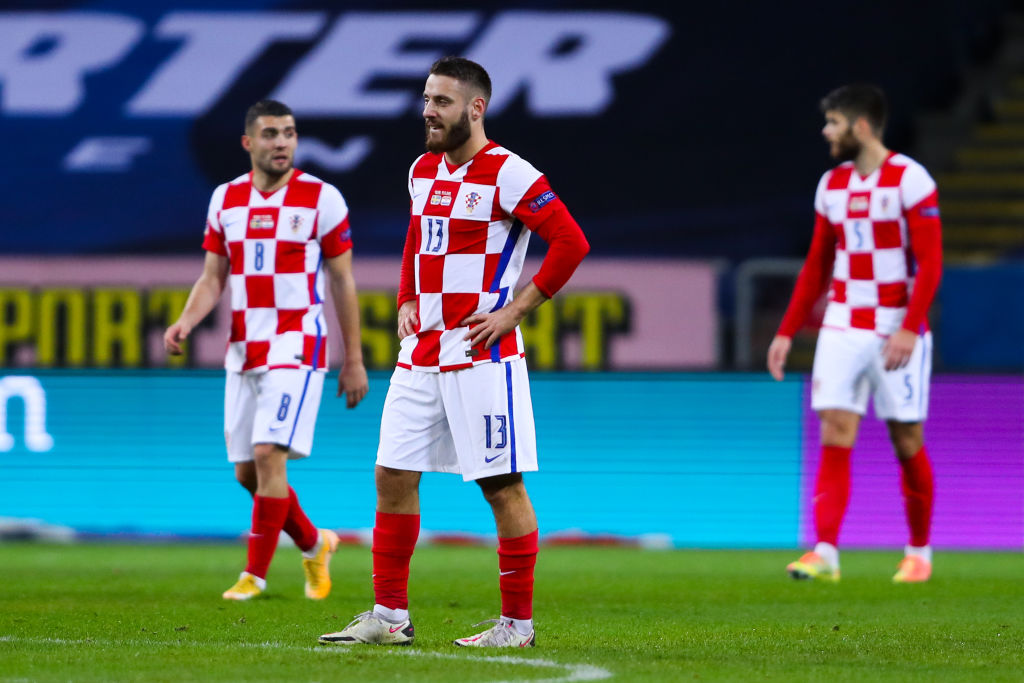 Performs his leadership role magnificently, as he proved during the key moments in Russia. 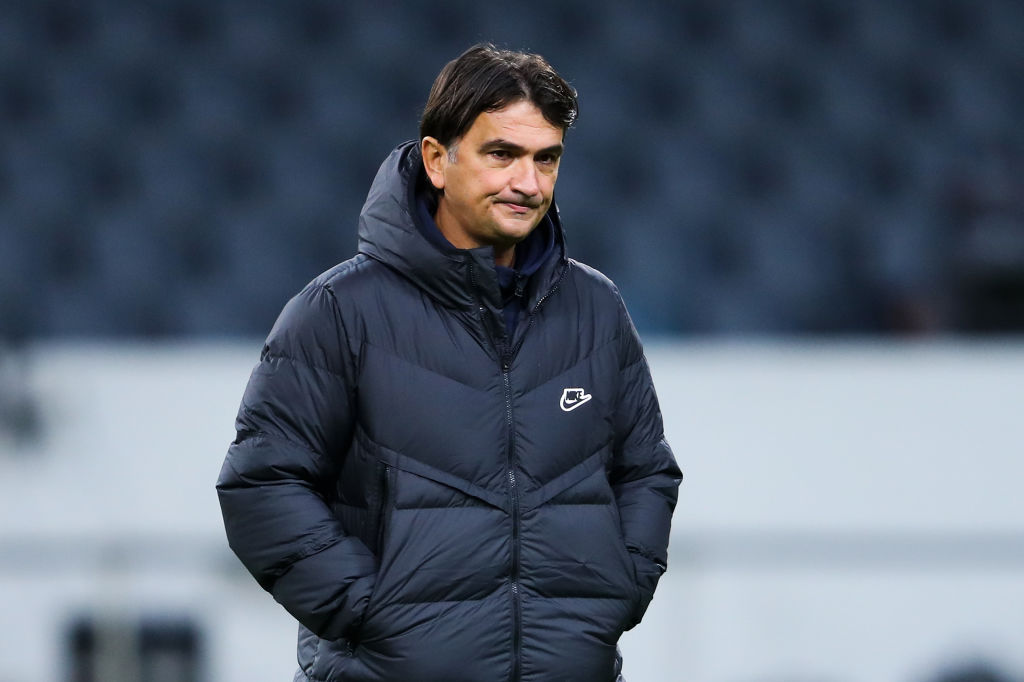 Since the 2006 World Cup in Germany (where Modric made two substitute appearances), Luka has been Croatia’s most important player. The national team’s performances pretty much depend on him, not only because he is the best Croatian player of all time, but because he is an authority on the field. With the Real Madrid man in their line-up, Croatia are a much stronger force than without him, regardless of the fact that he turned 35 years old last September. 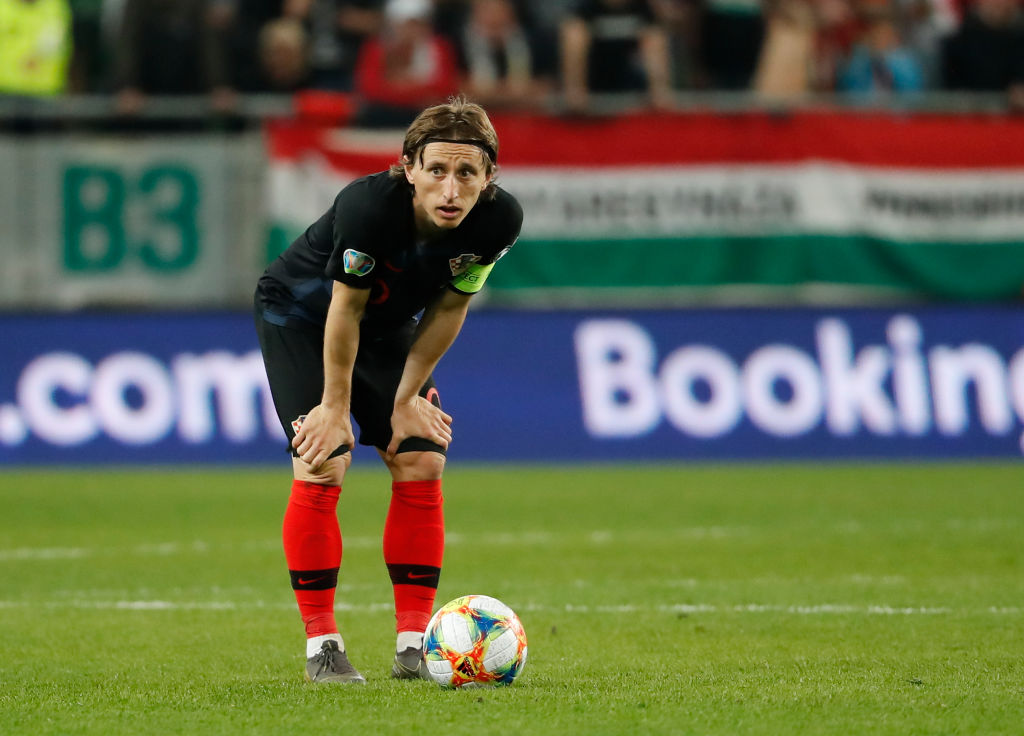 He will most likely go to the European Championship as Croatia’s most capped player too, currently standing just one game behind Darijo Srna’s record of 134.

While he may not again reach the heights of 2018, when he won the Ballon d’Or, FIFA’s Best Player and the World Cup Golden Ball, Modric is a key figure for club and country. Real Madrid still select him for the biggest games; he came off the bench to score in El Clasico. And when he runs out for Croatia, Modric is still the main man.