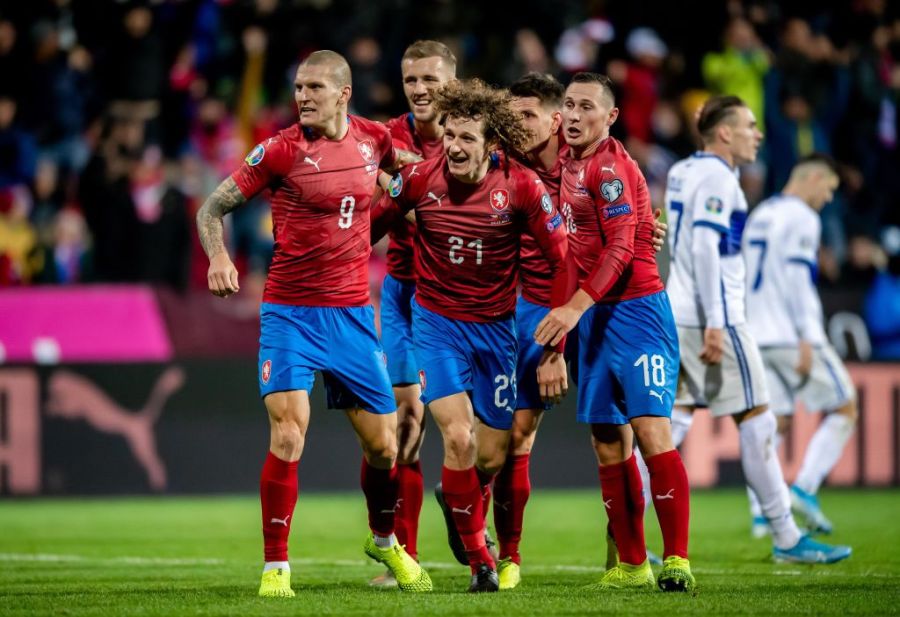 Czechs make it seven in a row

The Czechs bounced back from a 5-0 thrashing in England in their opening qualifier to claim second place in Group A. The highlight of the campaign was a shock 2-1 win over the Three Lions in the return game in Prague. 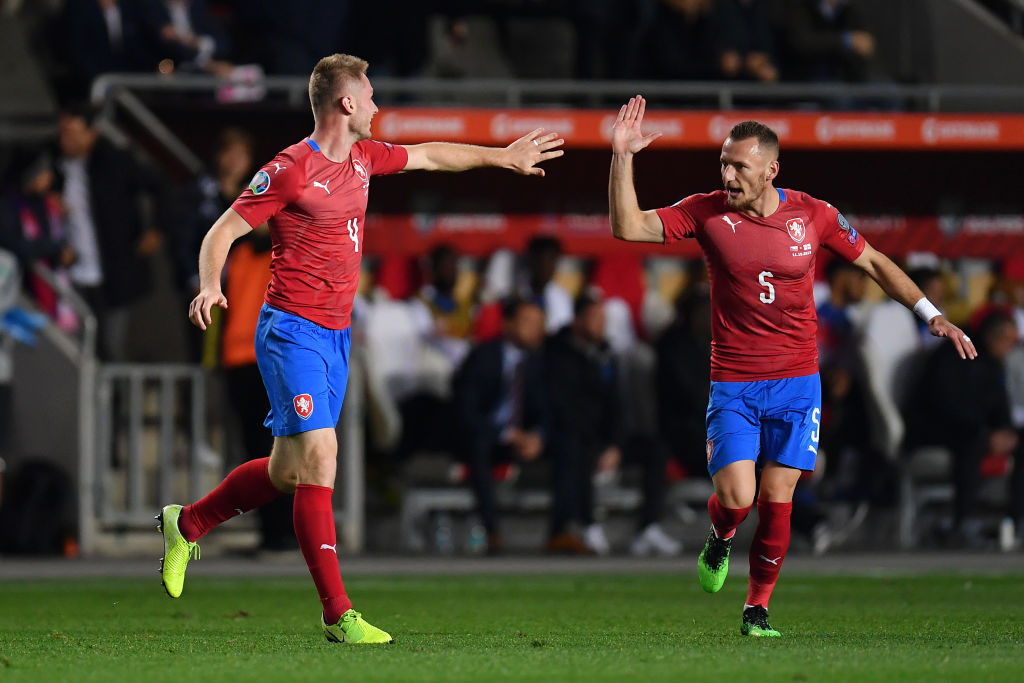 Tall, energetic midfielder who has flourished in the Premier League since joining West Ham. 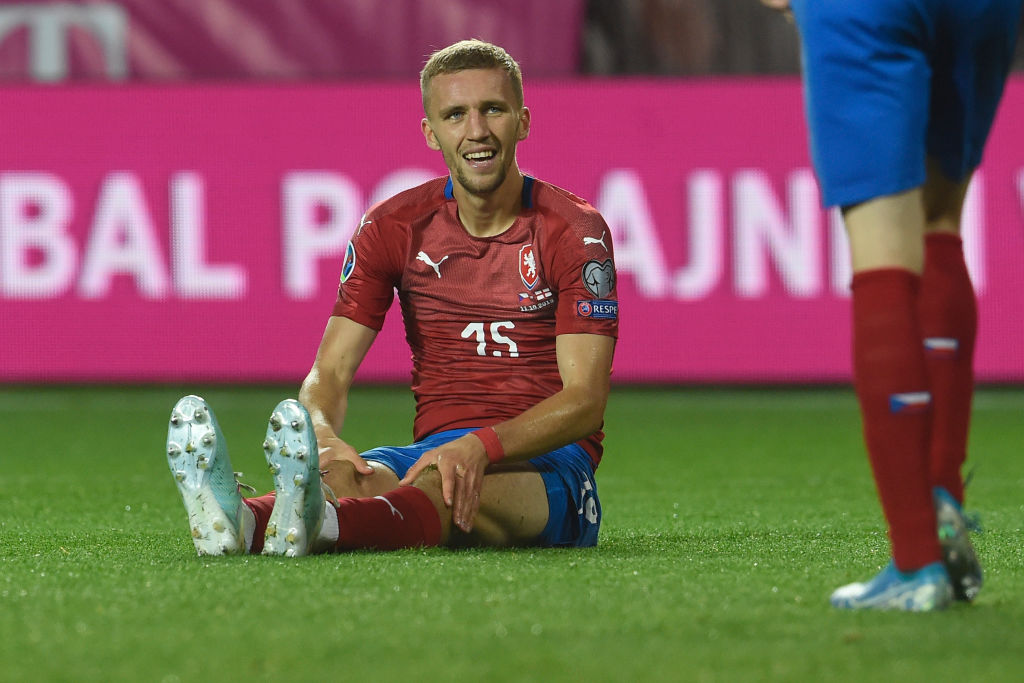 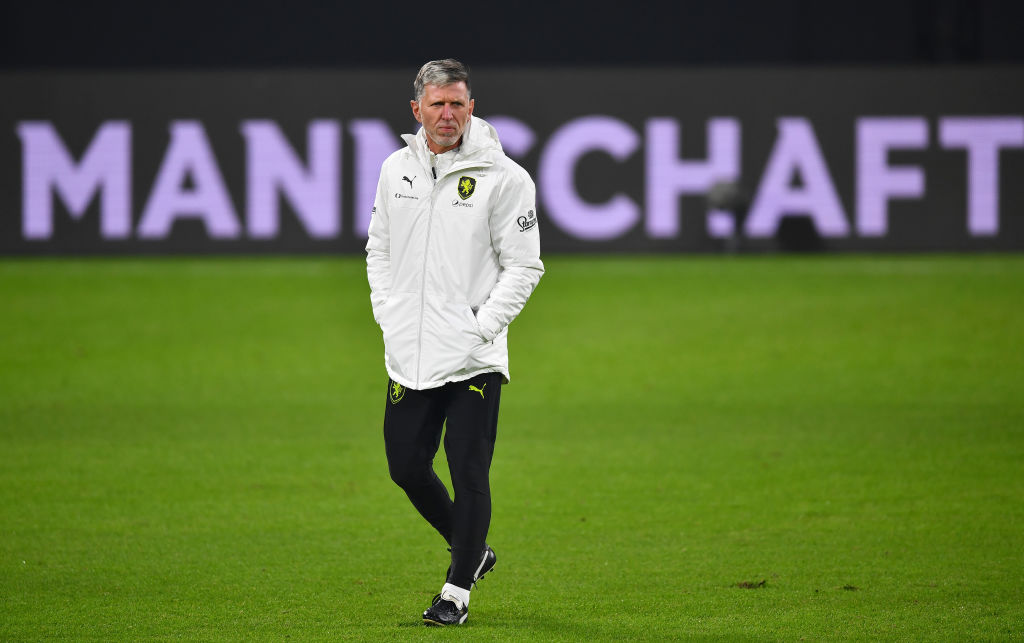 Tall, handsome and talented, Schick is Czech football’s poster boy-in-waiting – tipped for greatness but yet to fulfil his early promise. 25 in January, the powerful yet elegant striker has already seen his share of ups and downs.

A teen sensation in the Czech League, Schick moved to Sampdoria, aged only 20, and almost signed for Juventus a year later. After failing medicals at Juve, he instead joined Roma as one of the most expensive Czech players of all time. 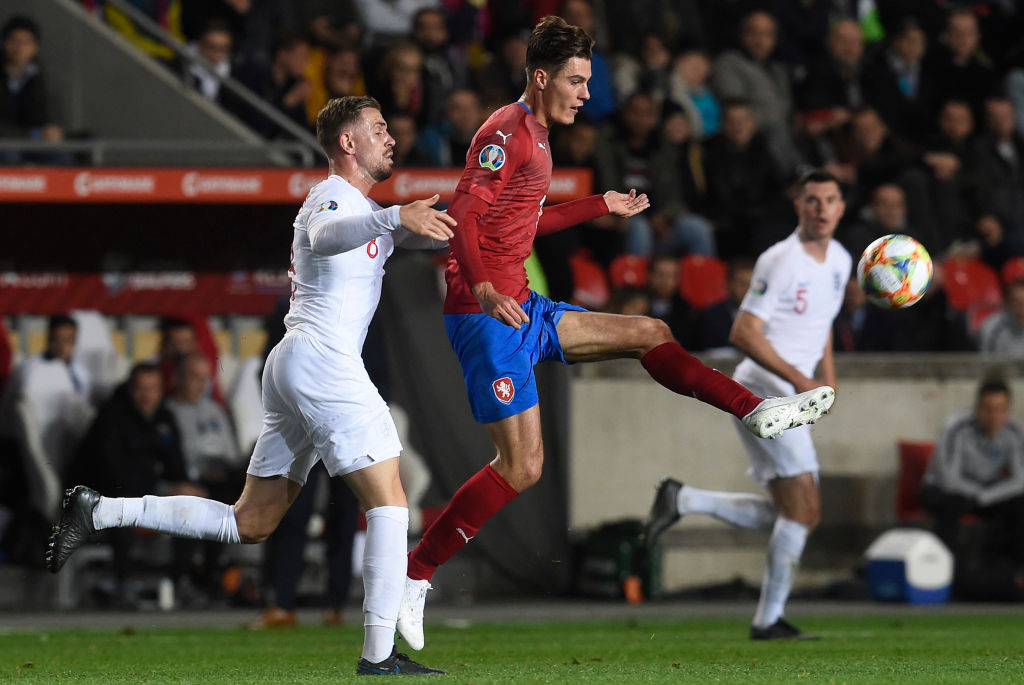 Schick’s career stalled in the Italian capital but a loan spell with RB Leipzig put him back on track. A permanent move to their Bundesliga rivals Bayer Leverkusen followed last summer.

First called up to the national team in 2016, the left-sided forward scored on his debut and has since become the Czechs’ main threat, with four goals in the Euro 2020 qualifiers.

A thigh injury sidelined Schick for much of the first half of this season but the delayed Euro finals should be the right tournament at the right time. The young pretender now has a chance to prove himself at the highest level.