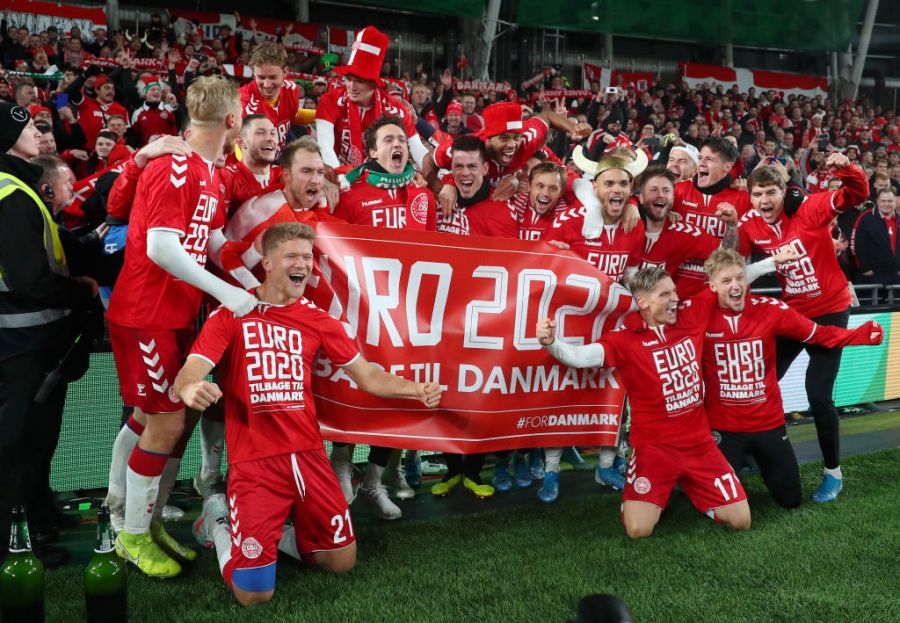 29 years on from their greatest moment, Danes eye another upset

Fairy-tale winners in 1992, Denmark have a happy history at the Euros and could be dark horses yet again, with a settled team of players brought together from some of the best clubs in Europe; from Barcelona to Internazionale to Borussia Dortmund. 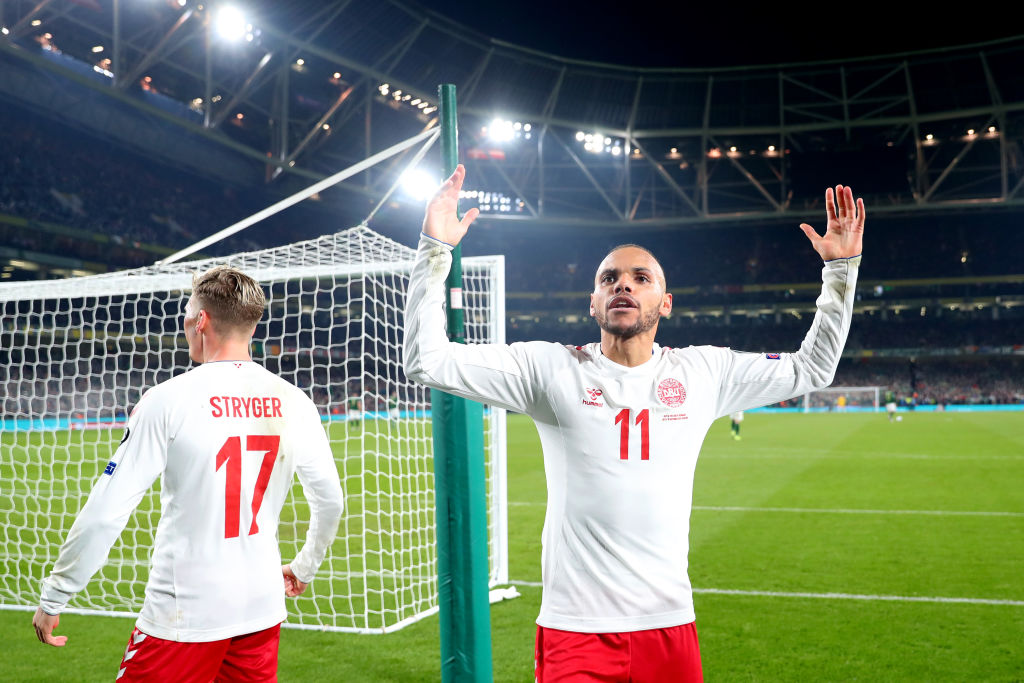 New head coach Kasper Hjulmand has switched between 4-3-3 and 3-4-2-1 formations, preferring the solidity of the former against stronger opponents. The key, always, is for the system to allow space for Eriksen to threaten with his deft passing and darting runs.

With more than 100 caps at the age of 28, the majestic Danish playmaker is the heartbeat of the team. 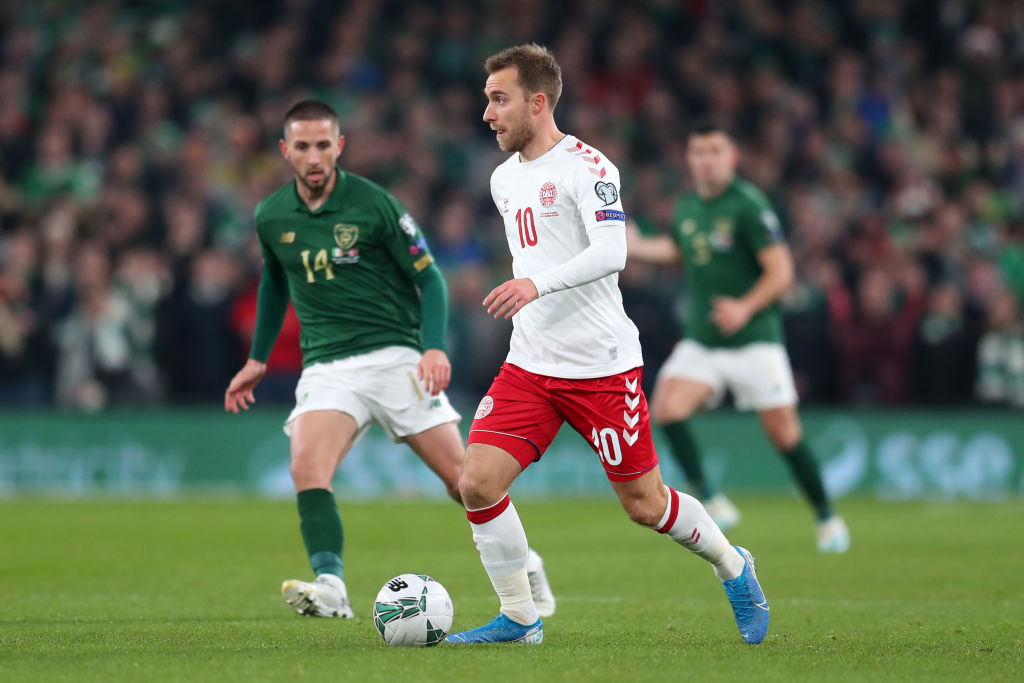 Innovative and flexible, he won the Danish title with Nordsjaelland before a short, difficult spell in Germany at Mainz. 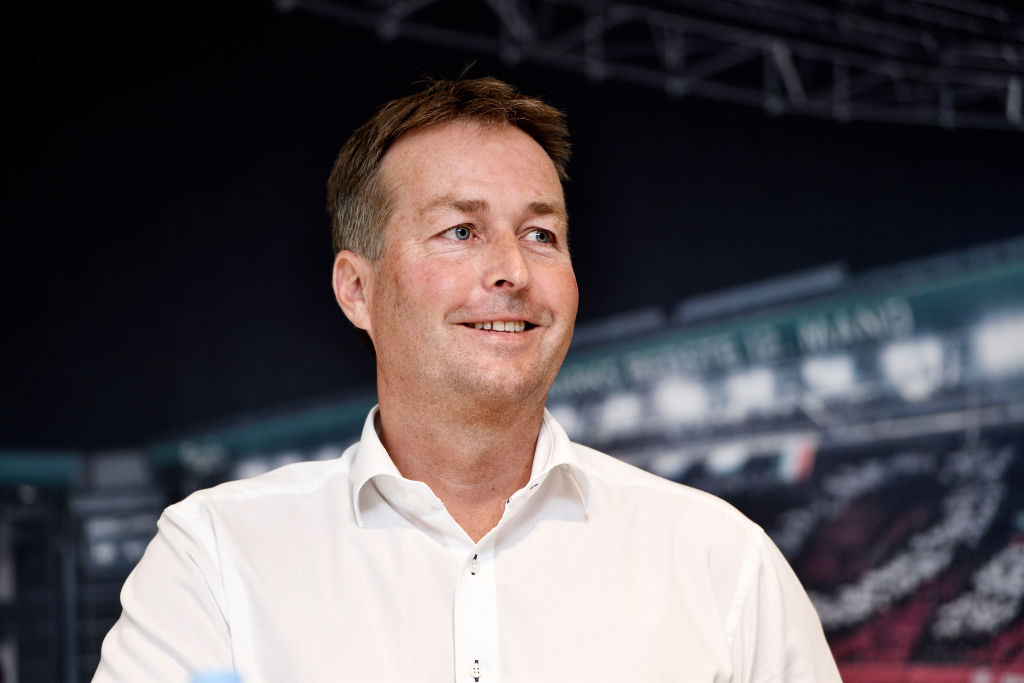 Like a fine wine, Kjaer has improved with age through a peripatetic career that has taken in spells at Palermo, Wolfsburg, Roma, Lille, Fenerbahce, Sevilla, Atalanta and, finally, Milan. It is little wonder, perhaps, that he is fluent in five languages.

The 31-year-old central defender is now flourishing at the San Siro, swiftly becoming a key component of a Milan team challenging properly in Serie A for the first time in years.

Kjaer’s great strength is his composure, both in reading the play and in passing through the lines accurately from the back. When a battle is required, he has the strength, courage and street-wise experience for that too. 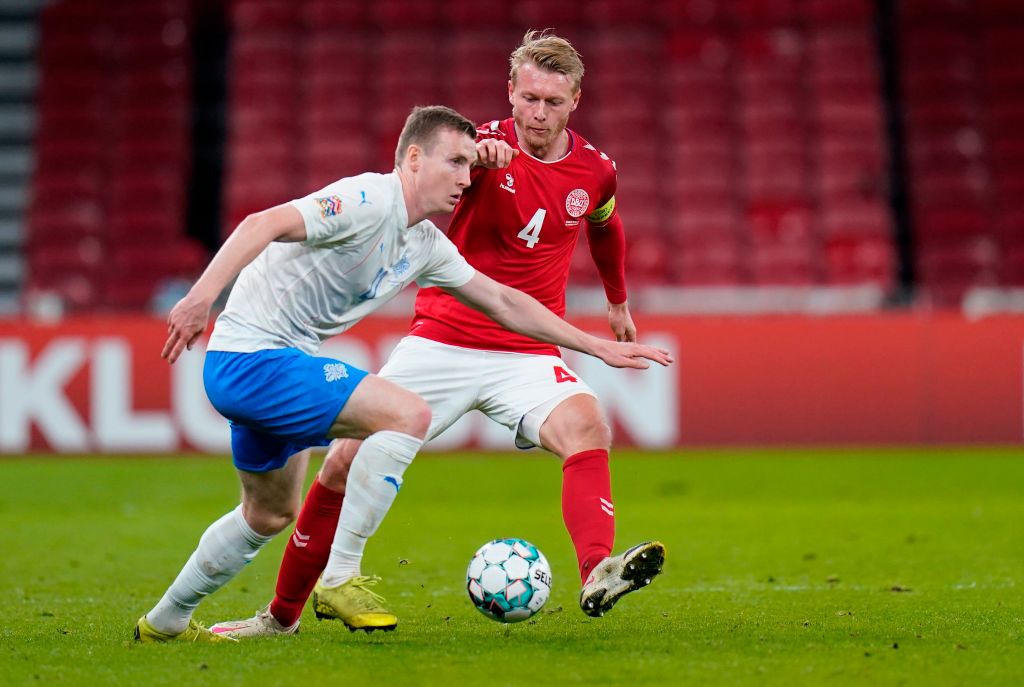 During the Nations League he drew level on 102 international caps with Denmark’s greatest all-time defender Morten Olsen, against whom all Danes are judged. Kjaer does not suffer too badly by comparison.

The European Championship will be his fifth major tournament stretching back to the 2010 World Cup, and his second as team captain.