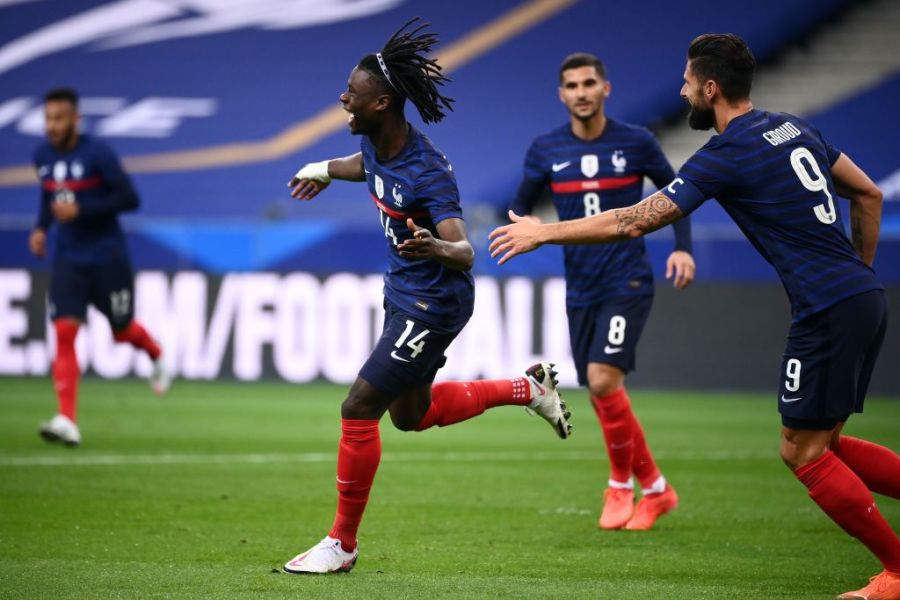 France qualified for Euro 2020 by topping Group H, though they failed to beat second-placed Turkey in either of their two meetings. 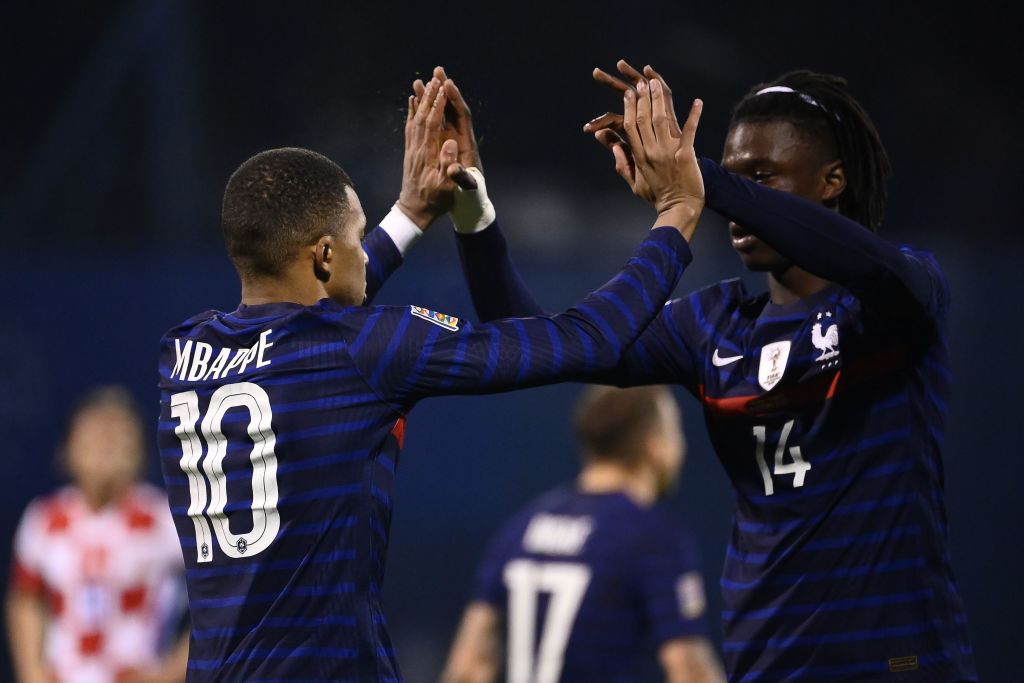 Although coach Deschamps has experimented with alternative formations in the last 18 months, plan A is likely to be the formula that won the World Cup: 4-2-3-1, with a lone striker supported by quick, tricky and technical players.

He’s not been at his scintillating best of late, but has the ability to be decisive in any game at any level. 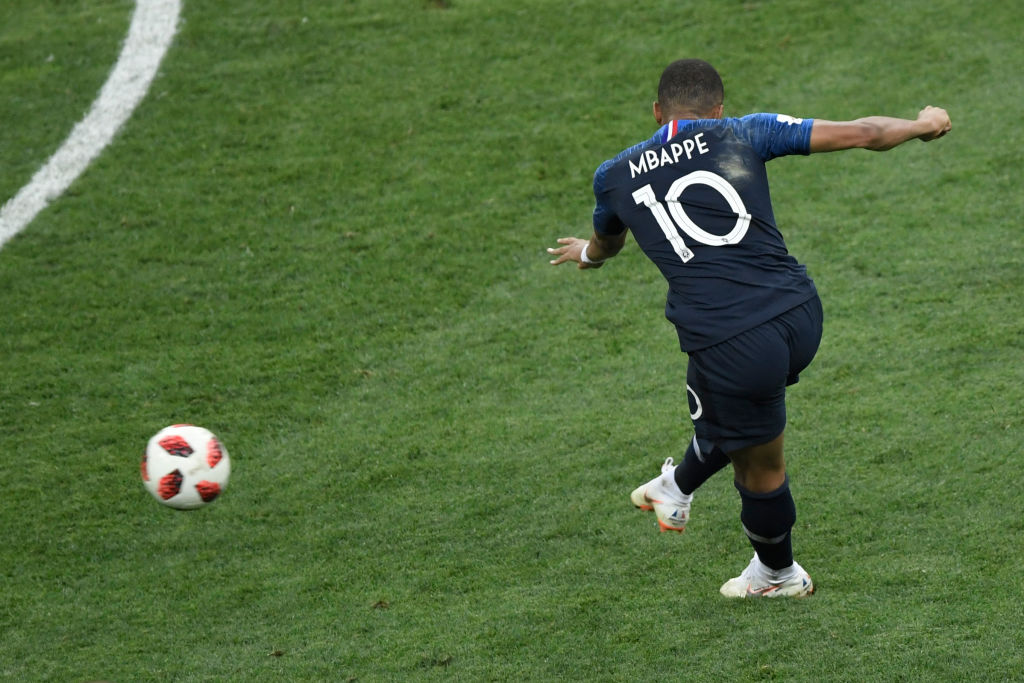 A prickly man who cares not a jot for the opinions of others. His winning record both as a player and coach speaks for itself. 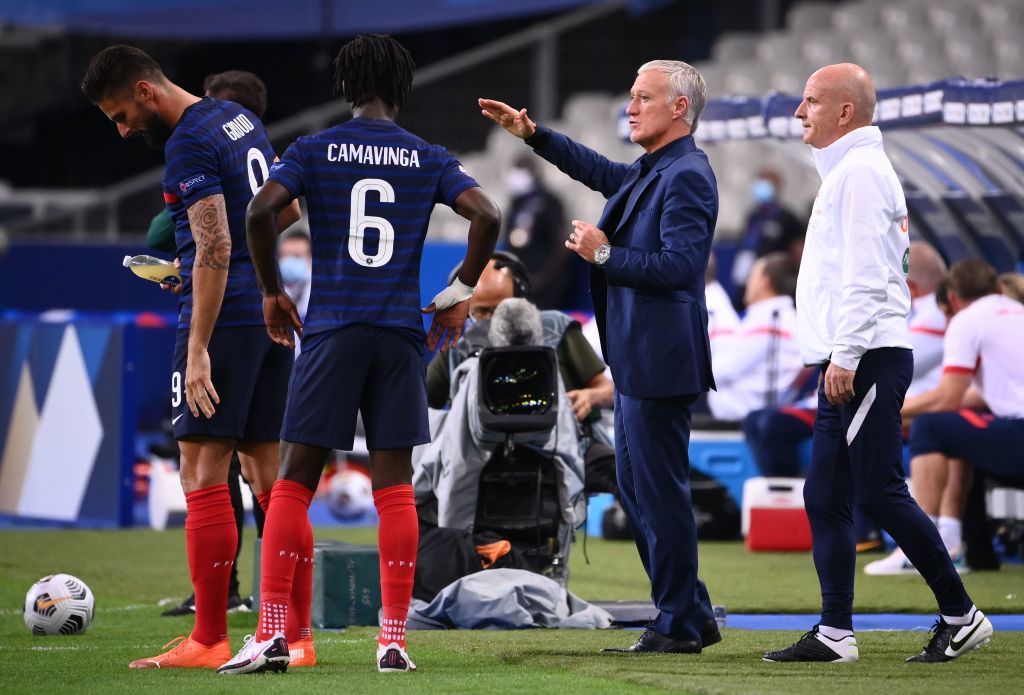 The winger wrote his name into the history books last summer by heading in the only goal of the game in Bayern Munich’s Champions League final victory over Paris Saint-Germain, and now has his eye on a similar impact for his country.

Still aged just 24, Coman has already been part of an incredible nine league title-winning teams: two with his first club PSG, two with Italian giants Juventus and five with Bayern since arriving in Bavaria in 2015. 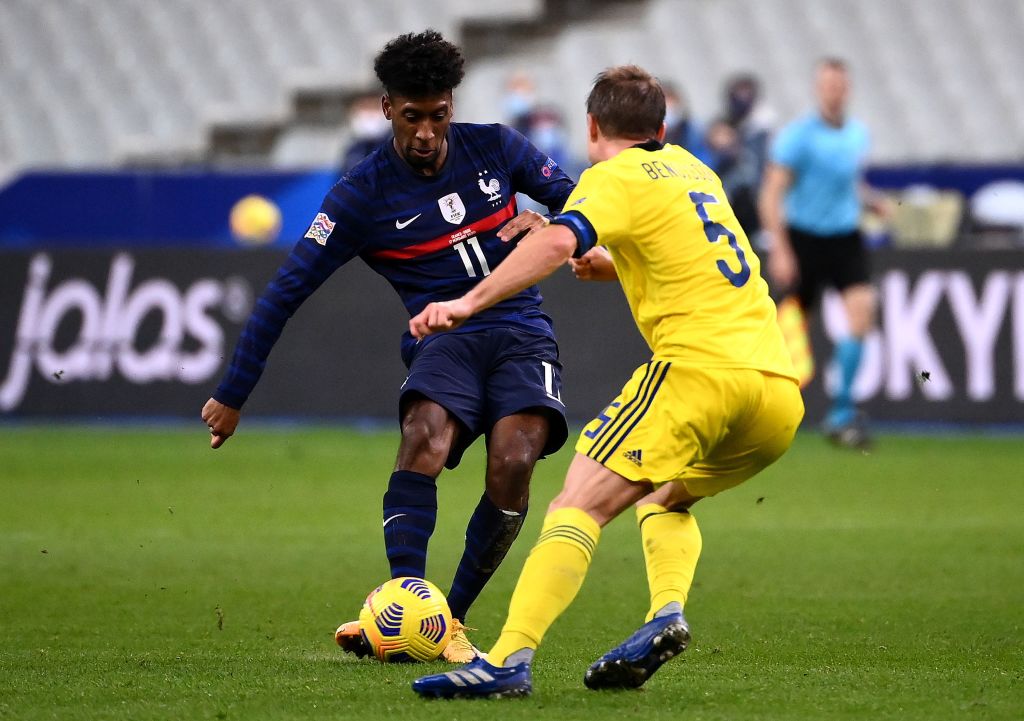 His first France cap came in 2015, and the following year he was a regular in their Euro 2016 campaign with six appearances, including one off the bench in the final against Portugal.

It was a surprise then, when Deschamps didn’t select him for France’s successful World Cup campaign of 2018. But consistent performances for Bayern saw him reinstated for Euro 2020 qualification, and he’s gone from strength to strength, scoring three goals in six games. Susceptibility to injury is the only question mark over a player of rare talent.